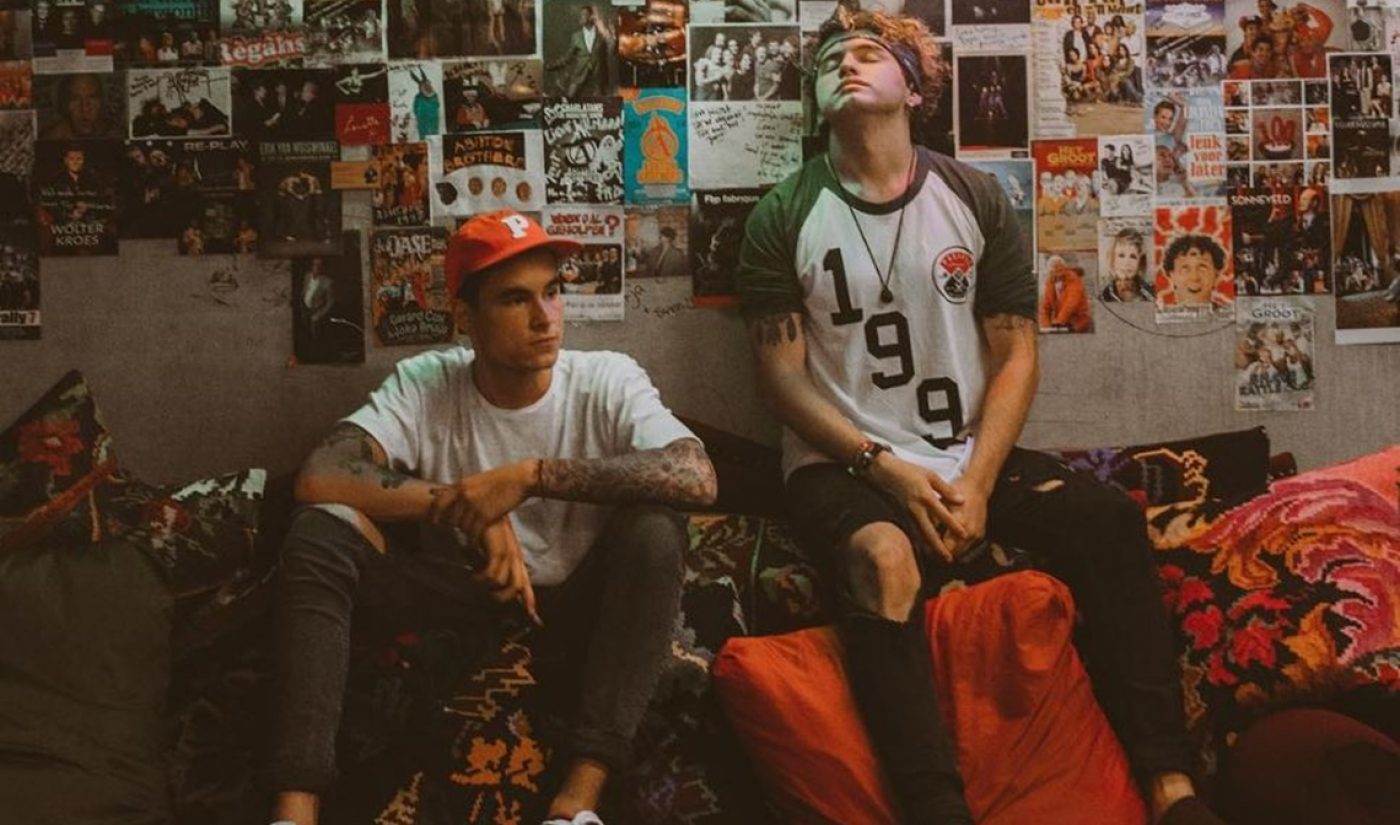 Fullscreen has picked up H8TERS, a loosely scripted comedy series starring former O2L members, co-authors, and YouTube duo Kian Lawley and JC Caylen. H8TERS was developed by digital studio Astronauts Wanted, which announced the series last May as part of a slate featuring other YouTube stars like Timothy DeLaGhetto, Kingsley, and Alexa Losey.

In the 10-episode series, which is shooting right now and is set to premiere early this year, Lawley and Caylen will play heightened versions of themselves — as well as two of their biggest haters, Frank and Zweeb, who are determined to ruin the careers of the successful YouTube heartthrobs. Lawley and Caylen will also play many of the other surrounding characters on H8TERS as well.

“Fullscreen has had many years of collaboration with Kian and JC, and this series is a hilarious evolution of their creative voices,” said Fullscreen’s SVP of programming, Scott Reich. “We always encourage our talent to push themselves out of their comfort zones and the multiple, over-the-top characters these guys play delivers on that challenge in a way our audience won’t forget.”

Lawley and Caylen are both part of the Fullscreen network. They are managed by Lisa Filipelli and Stephanie Piza at Big Frame and signed to CAA last March.

H8TERS was written by Cody Lutz and Max Lavine (Ship It Holla Ballas!), who are also executive producing alongside Lawley and Caylen. The series will be available exclusively on Fullscreen, which is priced at $5.99 per month.H8TERS is the latest series in Fullscreen’s ever-growing original programming offer, which most recently includes a slew of personality-driven series from beloved influencers like Andrea Russett, Shay Mitchell, and Lizzie Velasquez.