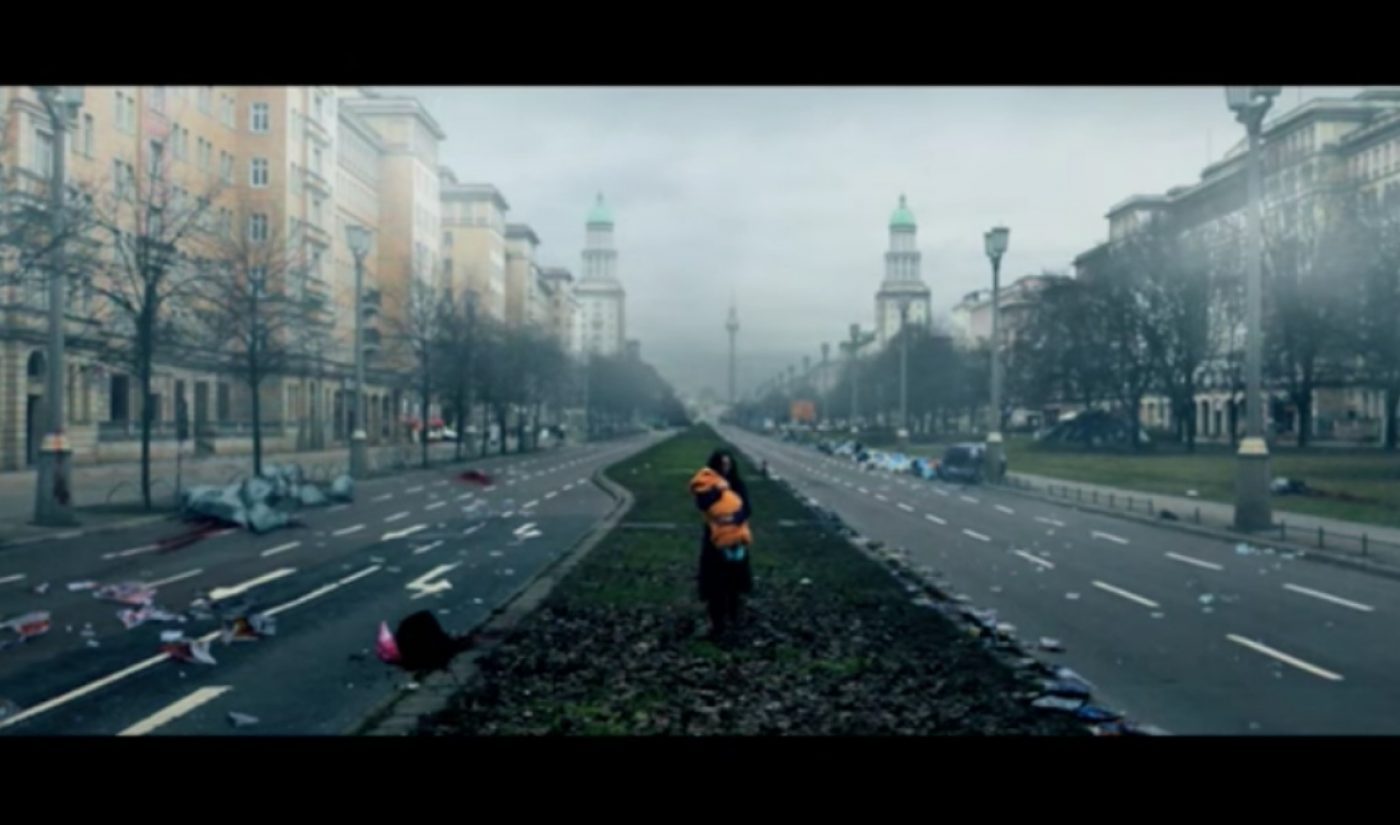 There’s a glut of zombie fiction available across the media landscape, but despite all the shows, books, and movies about the undead, there’s still room for additional well-made entries to the genre. Viva Berlin!, from creator Moritz Mohr, is a sharp entry to the zombie canon that executes its simple premise with undeniable flair.

Viva Berlin! establishes the typical rules of zombie fiction: There is an infection affecting the majority of the local population, the remaining survivors must band together to protect themselves, and anyone who gets bitten immediately transforms into a shambling, bloodthirsty freak of nature. Viva Berlin!, available in German with English subtitles, adds a dash of comedy to its proceedings, creating a surprisingly light-hearted tone for this time of show.

When the action starts, however, Viva Berlin! is all business. Mohr shoots his fight scenes skillfully, and genre fans — as well as general thrill seekers — will be satisfied. If you’re at all into zombie fiction, the episodes of Viva Berlin! available on YouTube are worth checking out.