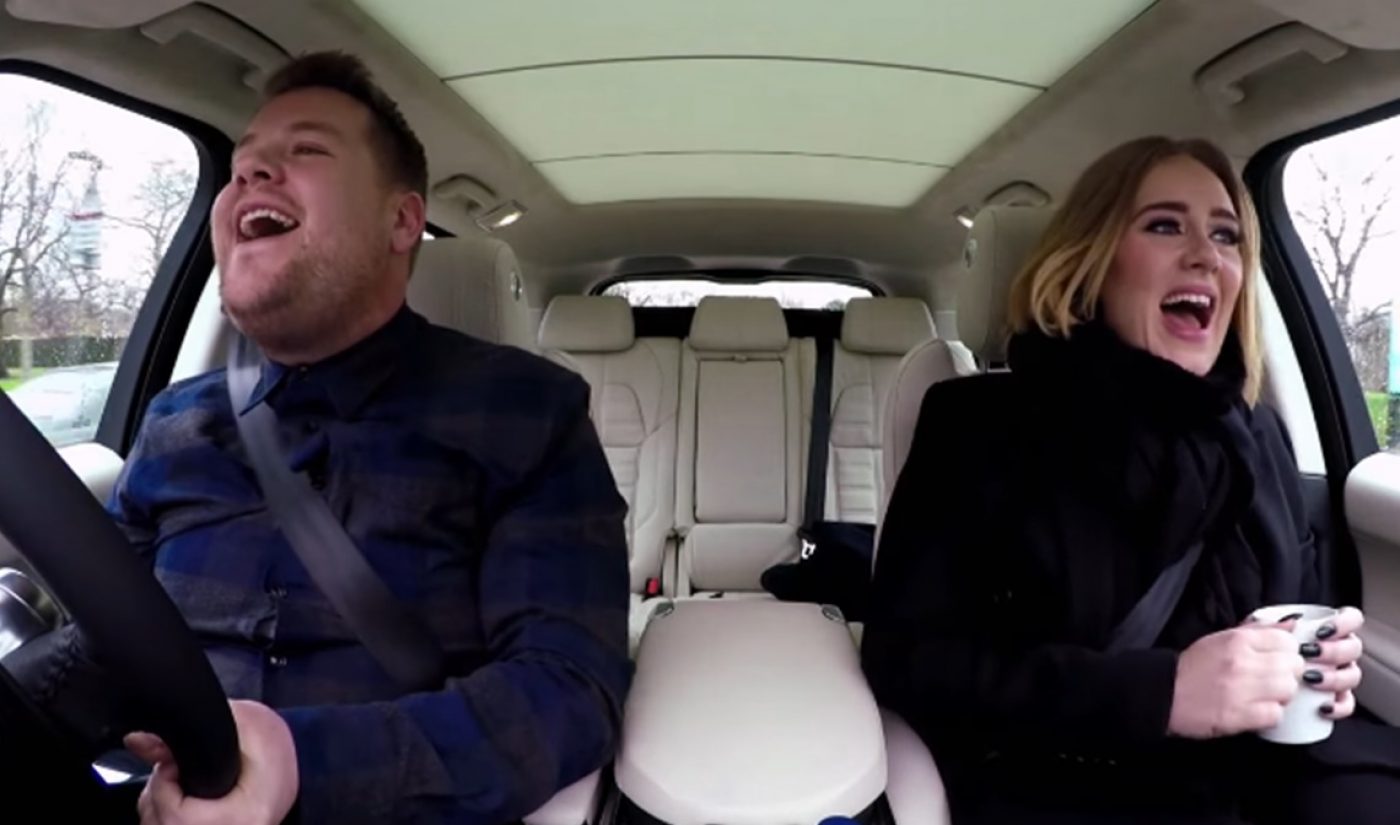 In 2016, Apple made its original programming plans known by revealing shows like Planet of the Apps and Carpool Karaoke. In 2017, if a recent report is accurate, the tech giant will take its original content library to the next level. According to the Wall Street Journal, which cites “people familiar with the matter,” Apple is in discussions with Hollywood executives about scripted programming that would hopefully begin to arrive before the end of the year.

Apple’s conversation partners reportedly include “veteran producers” as well as “experienced marketing executives” who could be enlisted to promote the shows Apple picks up. The goal, as the Wall Street Journal’s sources seem to indicate, is to distribute a small number of high-quality shows but to stop short of the multi-billion-dollar content investments undertaken by subscription-video on-demand (SVOD) companies like Netflix and Amazon. Original movies could also be in Apple’s sights.

On the surface, the launch of original scripted content seems like Apple’s attempt to compete with the aforementioned SVOD titans, but the Wall Street Journal instead surmises that the tech giant’s main goal is to set its Apple Music product apart from chief competitor Spotify. The assembled content library will likely be distributed through Apple Music, which costs $9.99 per month. The presence of those shows could be a crucial factor to sway undecided listeners who are choosing between two services that otherwise offer very similar musical catalogs.

At the same time, Spotify has its own plans in the world of original video content. For that reason, 2017 could be a contentious year in the subscription-based music streaming business.