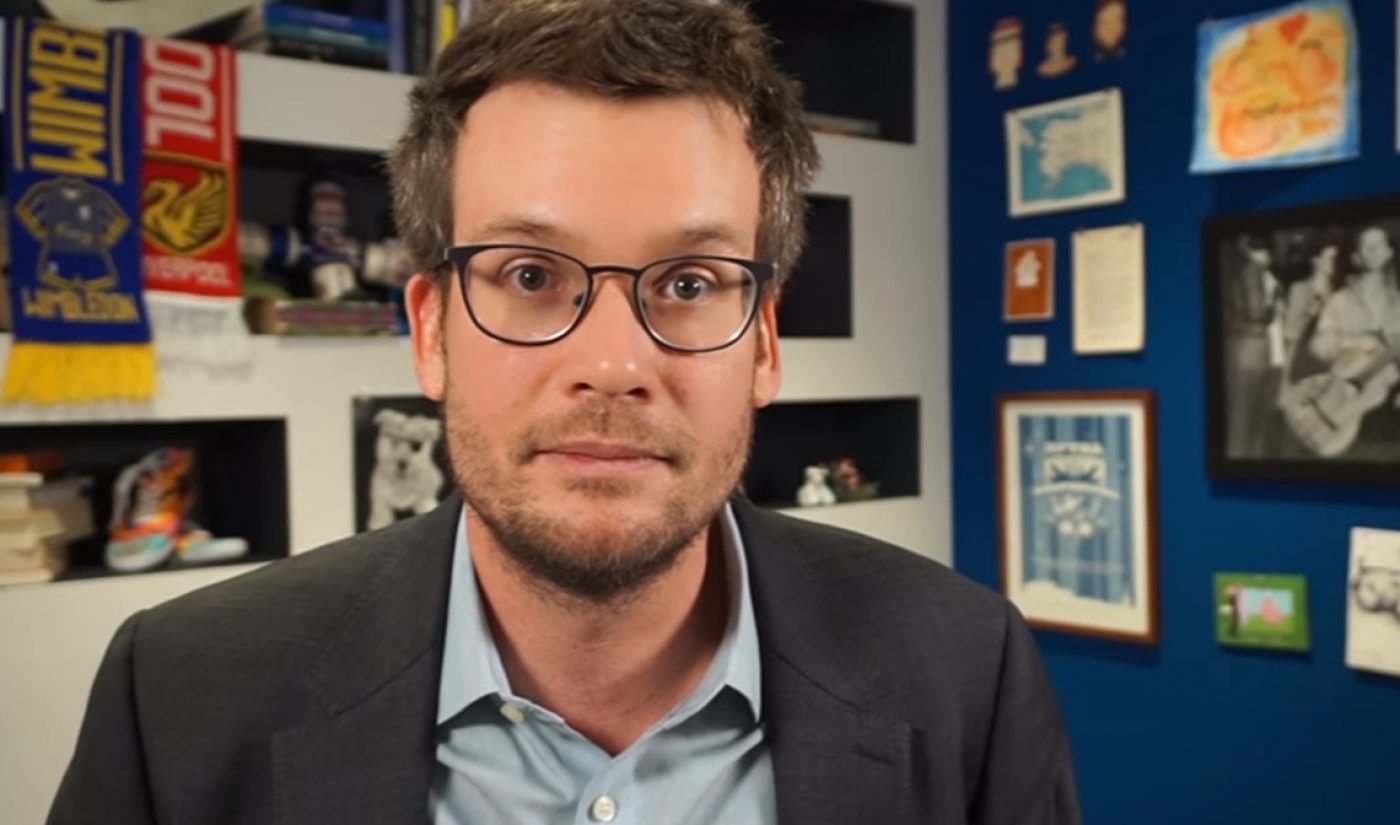 Vlogbrothers hosts Hank and John Green recently set a personal fundraising record by bringing in more than $2.1 million from fans during their most recent Project For Awesome campaign. That, however, was not their only achievement during the holiday season. At the beginning of 2017, they celebrated ten years on YouTube, a fact John Green noted in a video that also announced the launch of his 100 Days channel.

Hank and John’s vlogging experiment began on New Year’s Day in 2007, when they agreed to send videos to one another each week. Since then, they’ve maintained a remarkably consistent schedule that has allowed them to attract nearly three million subscribers to the Vlogbrothers channel. Now, to celebrate their tenth anniversary on YouTube, they’ve rolled out a series of woodcuts, which are available from their DFTBA store.

In his video discussing the Vlogbrothers decennial celebration, John Green also reminded viewers that his new channel is now live. 100 Days is a digital twist on the idea of the New Year’s resolution; it follows Green and his friend Chris as they look to get in better shape during the first 100 days of 2017. As part of that goal, they’ll consult with fitness experts and nutritionists, as they do in the one of the channel’s first videos.

The Vlogbrothers and 100 Days channels are two parts of the Green brothers’ sprawling digital empire, which also includes VidCon. They’re two of the most significant figures in the online video industry, so let’s give them a hand on ten years of groundbreaking work.