“YouTuber” Is Now A Word In The Oxford English Dictionary 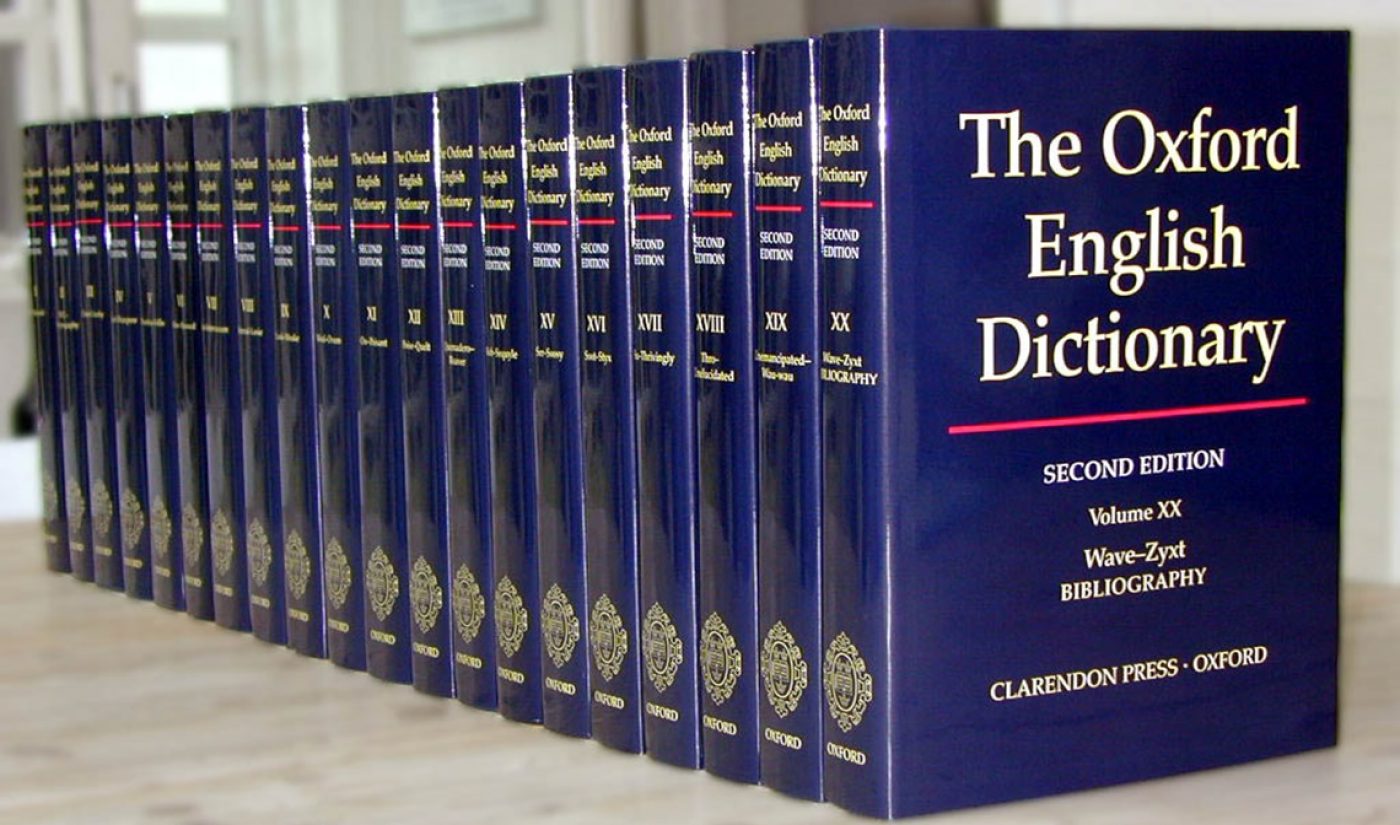 The YouTube community has spent the past decade establishing its place in the entertainment world. Now, that community has achieved lexical recognition as well. “YouTuber” is one of about 500 new words that has been added to the Oxford English Dictionary (OED) as part of a recent update.

The OED’s definition for YouTuber is “A frequent user of the video-sharing website YouTube, especially someone who produces and appears in videos on the site.” The dictionary dates this word back to 2006, the year after YouTube first launched, and it shares several examples of the word’s usage in news articles published over the past decade. “From Zoella to KSI, hit YouTubers keep it real, even as they squeeze out kajillions of pounds from their online empires,” reads an article in The Guardian from last year.

Other words that entered the OED alongside YouTuber include Brexit, hackathon, and gobsmacking. From more information about how the dictionary chooses which words to add to its listing, click here.