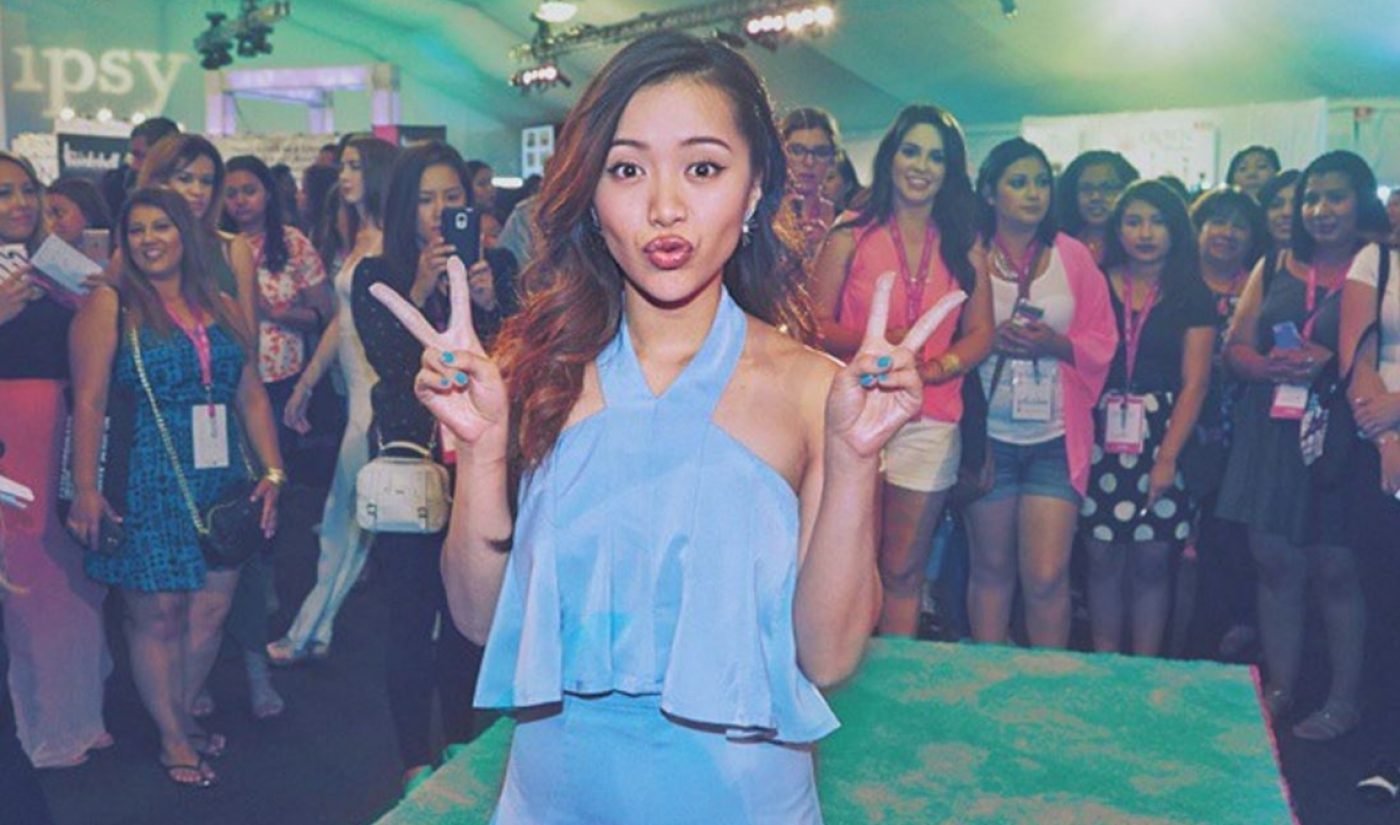 Michelle Phan, the YouTube beauty vlogger-turned-subscription box entrepreneur, is giving back in a major way this holiday season in collaboration with Love146 — a New Haven, Conn.-based organization that fights child trafficking and exploitation.

Given that the International Labor Organization estimates 5 million children worldwide are caught up in human trafficking and exploitation, Phan sought to raise $35,000 this holiday season in a campaign for Love146 to fight future abuses and provide holistic care for victims. As of today, she has surpassed this goal with $38,361 from 262 donors with just four days to go. And Phan pledged to donate an additional $70,000 if the $35,000 goal was surpassed — bringing total funds raised by the digital starlet to $105,000.

Phan’s relationship with Love146 dates back to 2014, when she produced two videos showcasing the charity’s work, titled Remember The Girl (below) and You Are More. In 2015, she received the Abolitionist In Action Award from Love146 for using her platform to further the nonprofit’s mission.

“Millions of children all over the world are taken into human trafficking, their dreams vanished,” Phan said in a statement. “I’m a big supporter of Love146 because of their commitment to care for survivors and their holistic approach to fighting child trafficking. By protecting our youth, they are protecting our future.”

Phan seems to have stepped away from creating YouTube videos in recent months to pursue other projects; the last video on her channel, which counts roughly 8.8 million subscribers, was uploaded six months ago. Earlier this year, Phan expanded her ICON Network, an online lifestyle destination created in collaboration with Endemol Shine Beyond, into Asia. She also launched an original digital comic titled Helios: Femina. Phan is also in the process of re-launching her em makeup brand, which she repurchased from L’Oréal late last year.