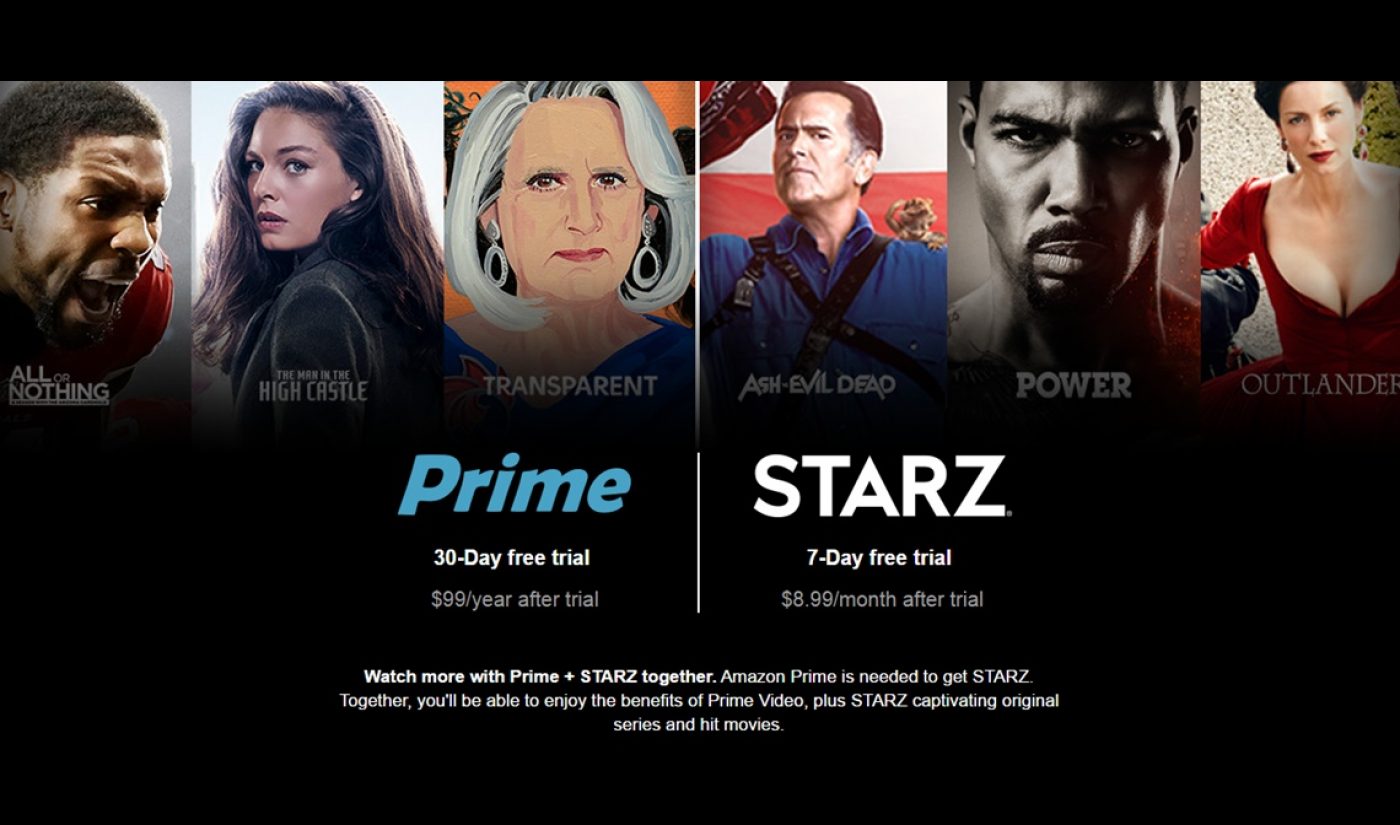 Last December, Amazon launched an offering then known as the Streaming Partners Program, through which the digital retailers Prime members could add memberships to subscription-video on demand (SVOD) platforms to their accounts by paying extra. A year later, that service is now known as Amazon Channels, and its users have delivered “millions” of subscriptions, according to a press release. The most-watched offering, per Amazon, is Starz, while HBO has been termed as Amazon Channels’ “fastest-growing” option.

These subscriptions aren’t free; to get Starz through Amazon, for example, Prime users must pay an additional $8.99 per month. That has not deterred customers, however, as they have signed up for channels to receive access to hit shows like Shameless (available through Amazon’s Showtime subscription) and the children’s program Wild Kratts (available through PBS Kids). Additional channels, such as Shudder and Acorn TV, have brought more niche offerings to Amazon’s package.

Amazon Channels hasn’t received the same amount of attention as, say, the digital TV offerings of companies like Dish and DirecTV, but Amazon’s SVOD aggregator has assembled a solid base thanks to its flexibility. It’s never going to be the most cost-efficient content source, but for consumers who want to collect their subscriptions in a single space, it remains an interesting option.