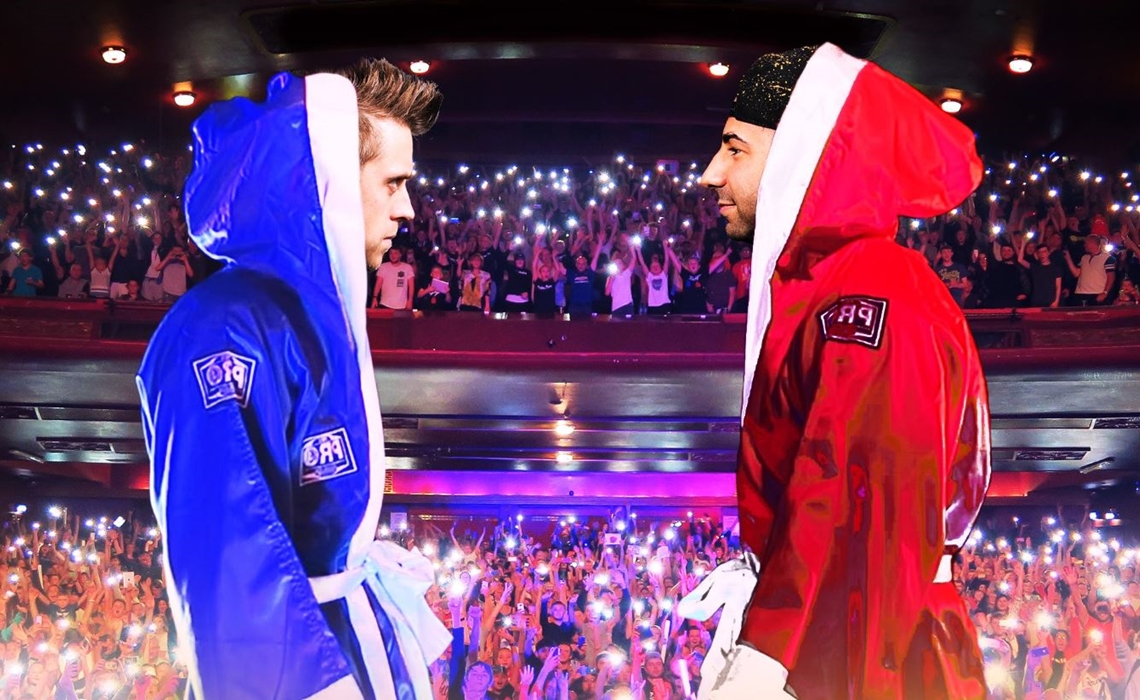 The documentary, also titled Roman Vs. Fousey, is available digitally today for $2.99 on iTunes, Google Play, Amazon, and VHX. The film was edited by Angus Spottiswoode and produced by Sarah Mason. Reza Izad, Dan Weinstein, Rabih Gholam, John Fitzpatrick, Michael Mills, Atwood, and Erakat served as executive producers. Check out the trailer here, and Erakat’s vlog announcing the project below:

In order to hype the release, Atwood and Erakat have set a charitable challenge by pledging to make a donation in the name of the fanbase that purchases the most copies of the film. And if the film hits No. 1 on the iTunes worldwide charts, Atwood and Erakat will both make a donation to the Make-A-Wish Foundation and The Cure Starts Now Foundation, respectively. Right now, the film is No. 1 on the iTunes documentary charts, and No. 32 overall. 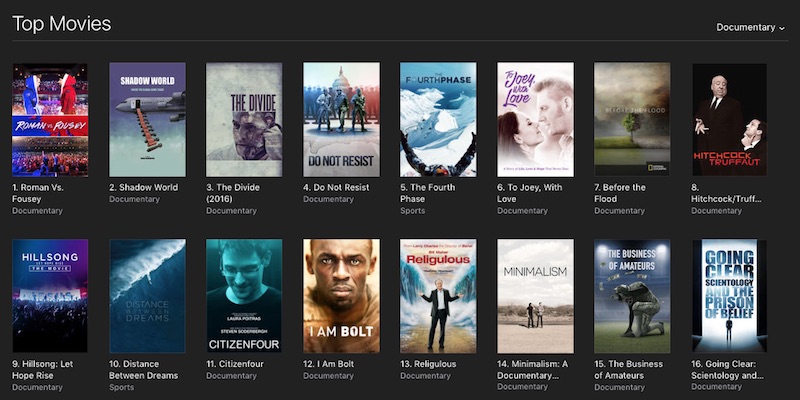 Erakat, who won Entertainer Of The Year at this year’s Streamys, cautioned fans that the documentary is rife with juicy moments, including when he broke down and told Atwood that he didn’t want to be on tour together anymore. “I was nervous for this movie to come out,” he wrote in a message to fans. “This was filmed during a time I was still drinking and just not taking care of myself fully.”

The duo is poised to hit the road for more tour dates next year. You can download a copy of Roman vs. Fousey here.