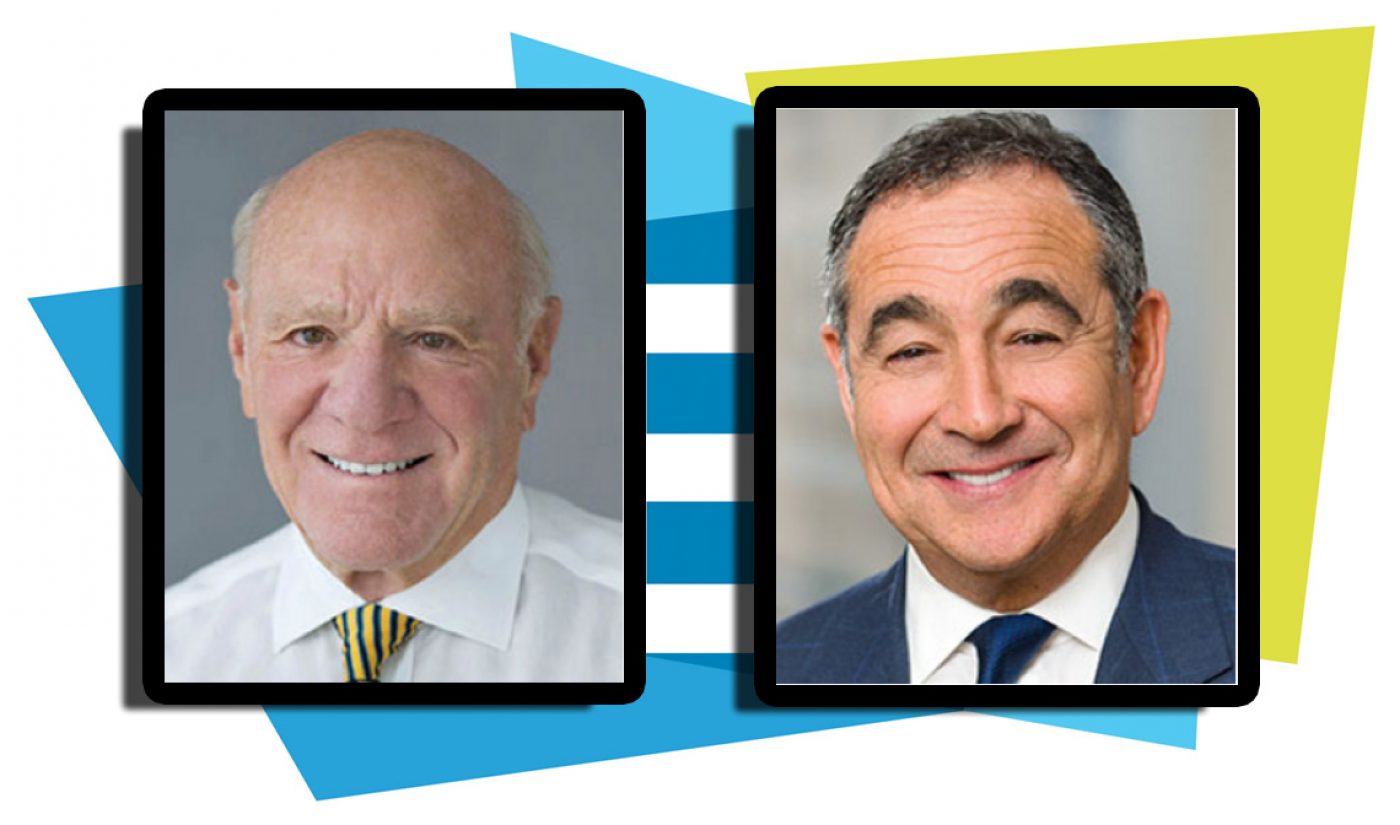 The next iteration of CES will commence on January 5, 2017 in Las Vegas, Nevada. The gathering where several hundred thousand technology-inclined individuals will oooo and ahhh over the latest advances in things that would make Jules Verne’s head spin will, once again, be home to a healthy representation of the digital media industry among the ever-thinning TVs, inevitably ubiquitous drones, and undoubtedly tons of VR.

CES’ C Space has subsumed CES’ Entertainment Matters initiative for its 2017 show. That means the experiential programs at C Space will be a focal point for the convention’s advertising, content, entertainment and marketing communities. Or, as the owners and operators of CES at the Consumer Technology Association (CTA) like to market it, C Space is the place where “Advertising geeks out,” “Where the synergies of content and brand integration unfold and grow,” and where “Brands and content collide.”

IAC and Expedia Chairman and Senior Executive, Barry Diller will kick off and headline the C Space programming on Thursday, January 5 at 10:30AM by being on the receiving end of interview questions from MediaLink Chairman and CEO, Michael Kassan. The two will then engage in a panel discussion with other notable execs, exploring “the ways digital technology continues to disrupt the industry, which has in turn driven new ways to produce, distribute, and monetize content across the media landscape.”

“In collaboration with MediaLink, year after year we have produced meaningful conversations from the biggest market leaders sitting at the intersection of media, marketing, technology and entertainment,” said CTA President and CEO, Gary Shapiro in the release. “We are proud to celebrate this partnership and bring to life another conversation that will highlight the importance of content to technology.”

If you’re attending CES, be sure to check out the above  the C Space Opening Reception on Wednesday, January 4. It’s the perfect setting to mingle with elite influencers in content and entertainment after a day of discovery and negotiation. And for those of you not attending CES, you should possibly reconsider. This year’s lineup looks great.