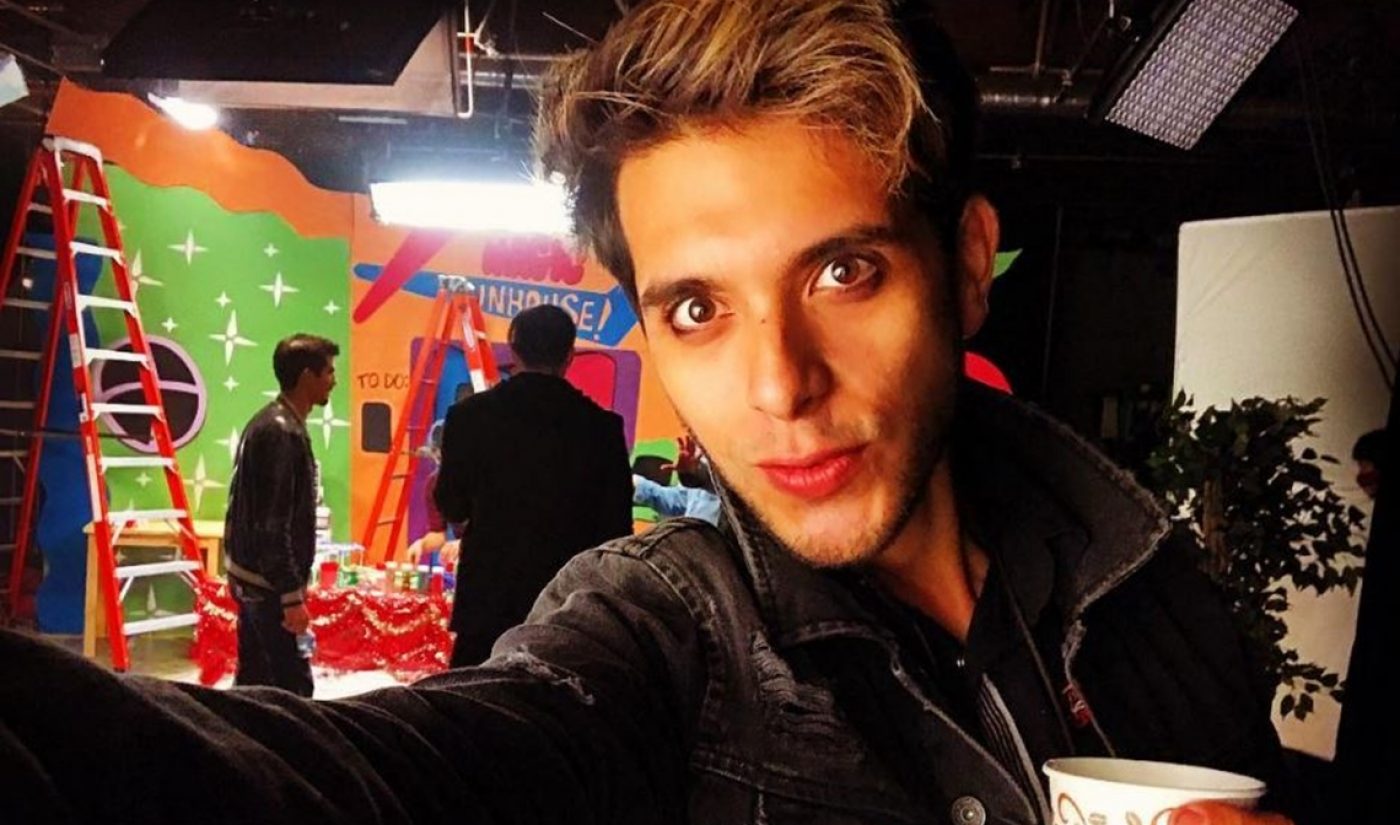 YouTube comic and noted impressionist Brandon Rogers, who counts roughly 2.3 million subscribers on his HotBananaStud channel, has premiered today an original series, Magic Funhouse, which will be available exclusively on Fullscreen.

Magic Funhouse was produced by Fullscreen and TBS-owned digital network Super Deluxe, and tells the story of the maniacal star of a campy public access children’s program (played by Rogers), who uses the show to exercise his twisted imagination. Rogers also wrote and executive produced the series, which will comprise seven 20-minute episodes. The pilot is streaming on YouTube right now:

To promote the premiere, Rogers will host a special live episode of Magic Funhouse on his Facebook page today, where fans can participate in an interactive storyline beginning at 4:30 pm ET.