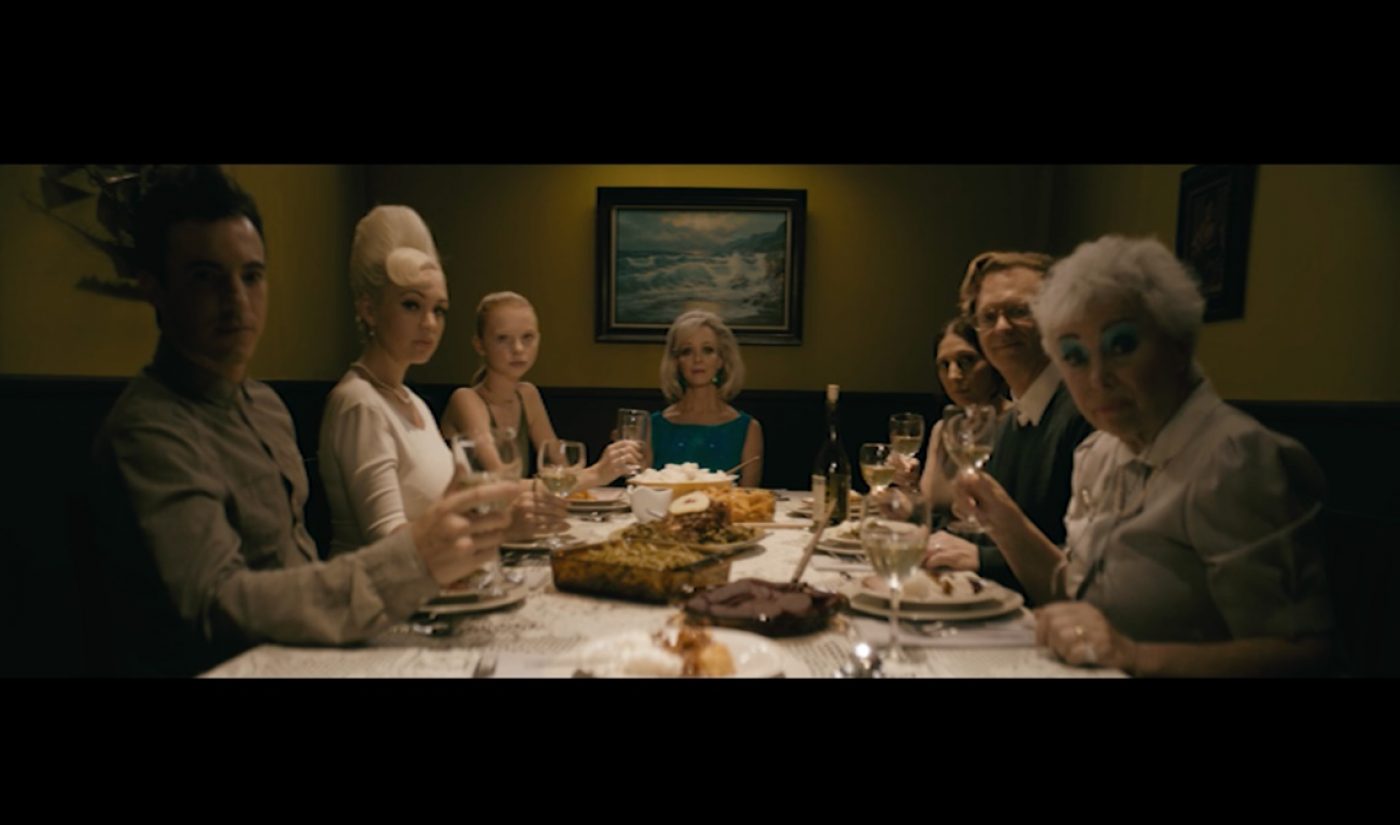 The success of the Hunger Games movies have driven a boom of sci-fi projects aimed at young adult viewers, and digital media companies have participated in that gold rush. Studios like Legendary Digital and AwesomenessTV have given the green light to projects that feature fresh-faced protagonists in dystopian worlds. The latest studio offering its take on millennial-facing sci-fi is Astronauts Wanted, the company run by former MTV exec Judy McGrath, which has teamed up with the forthcoming platform Blackpills for a series called The Un/Desirables.

The Un/Desirables takes place in a futuristic utopia that admits “only the best and brightest of the millennial generation,” according to Astronauts Wanted. Though it initially seems like an idyllic world, the show’s setting hides dark secrets, which are uncovered by the protagonist, a blogger named Simone.

Charlene Bagcal will serve as the director of The Un/Desirables and Jeremy Kaufman will write it. “Jeremy and Charlene have created such a unique, complex, visionary world in The Undesirables, that’s a brilliant metaphor for the hopes and fears at play in today’s youth zeitgeist,” said Astronauts Wanted Chief Creative Strategist Nick Shore. “With Blackpills, we found a disruptive, edgy partner who understood the project and our ambition.”

Cast information for The Un/Desirables, as well as its planned release date, are not yet available. We do know the show will consist of ten episodes and will be launched by Blackpills, which is set to make its official debut in 2017. The company’s first project, You Got Trumped, is a political satire series.