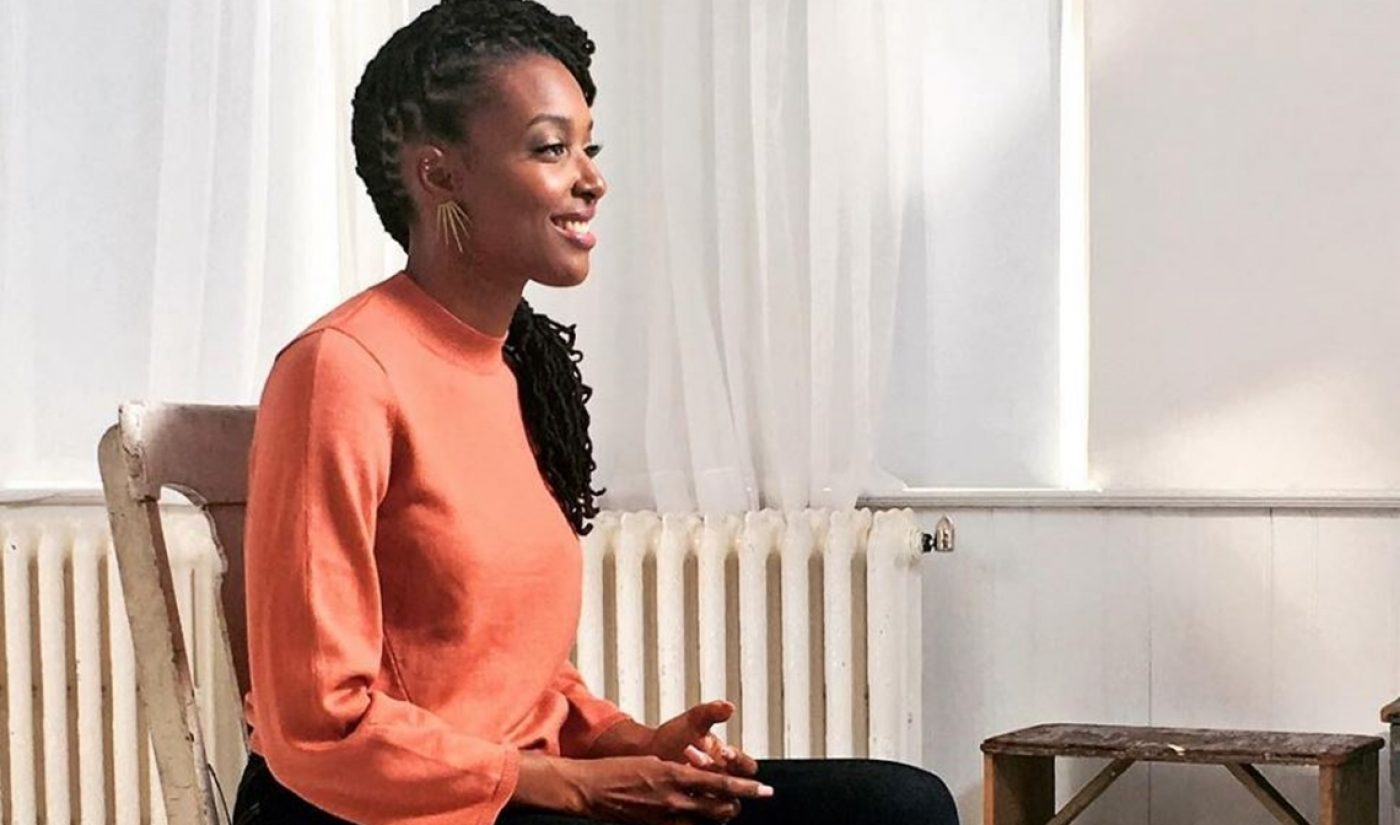 YouTube’s Creators For Change initiative, a worldwide program launched last September in which the video giant is tapping popular creators to serve as ambassadors about key social issues and allotting $1 million to fund content that aims to foster change, is expanding.

Today, YouTube added five new Creators For Change ambassadors, including American YouTubers Franchesca Ramsey and John Green. YouTube has also tapped All India Bakchod, a comedy collective; Indonesia’s Cameo Project; and Dina Torkia, a British-Egyptian beauty and fashion vlogger. Each of the creators will receive a $25,000 grant to use toward a social impact project of their choosing — with Green already having donated his to the Vlogbrothers’ 10th annual Project For Awesome campaign.

“I’ve been fortunate enough to have built an incredible community and career by using comedy to talk about social issues online,” Ramsey said in a statement, “and I couldn’t be more proud of the fact that YouTube helped make that possible.”

Through Creators For Change, YouTube has also teamed up with storytelling nonprofit StoryCorps, which records and archives oral stories from diverse voices in order to pass wisdom through generations. And today, in partnership with Upworthy — a viral publisher with a social bent — Creators For Change released a video tutorial tutorial featuring tips for creators about how to make impactful social change videos (below).

For additional information, check out the Creators For Change official website, which just went live.