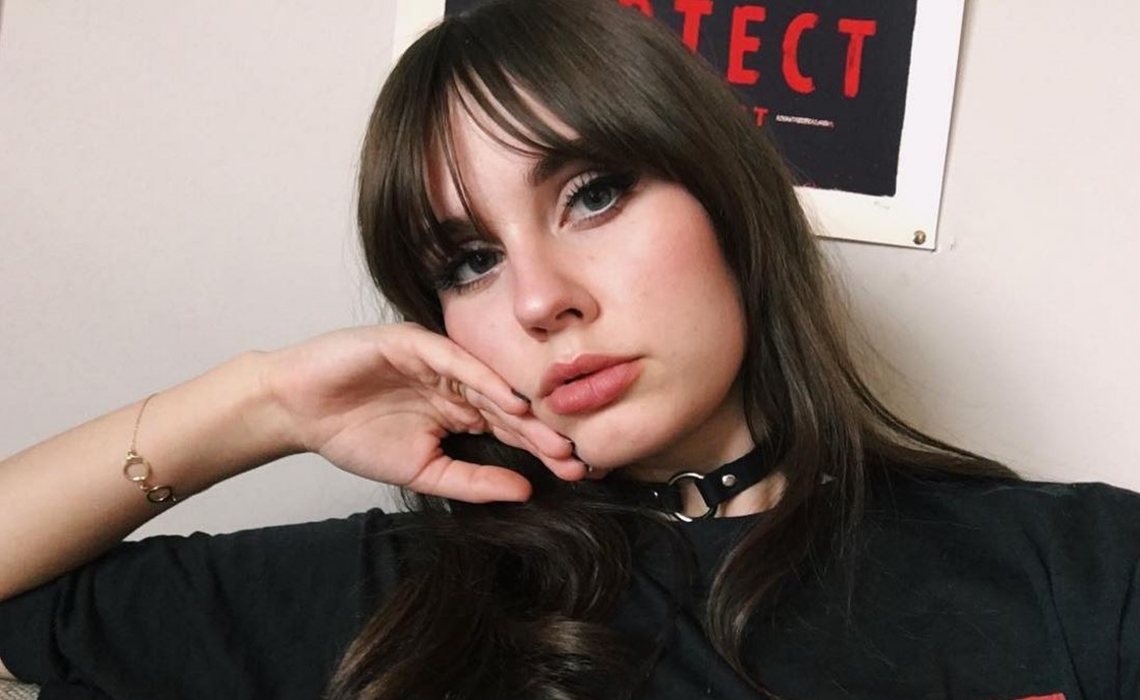 Lifestyle vlogger Arden Rose is the latest creator to hop aboard the YouTuber-turned-published author train. Rose, who counts roughly 1.5 million subscribers on her channel and has also starred in bold-faced digital series including New Form Digital’s Mr. Student Body President and AwesomenessTV’s Guidance, announced today that Almost Adulting, an advice tome, is hitting shelves next March 27.

Almost Adulting, which boasts the subtitle All You Need to Know to Get It Together (Sort Of), is a mash-up of essays, lists, and artwork that will teach readers how to dress, travel, and date — all in Rose’s signature, quirky voice. The target audience? “Budding adults, failing adults, and eaters of microwave mug brownies,” according to the jacket description. Rose says she’s been working on the book since last March. It is being published by Harper Collins and available for preorder right here.

Rose also released a short film on her YouTube channel today to herald the arrival of Almost Adulting, which you can check out below:

Other creators to have recently announced book deals include Eva Gutowski, whose The Struggle Is Real memoir is slated to hit shelves on Valentine’s Day, as well as Elise ‘MyCupcakeAddiction’ Strachan and Vine standout Zach King.