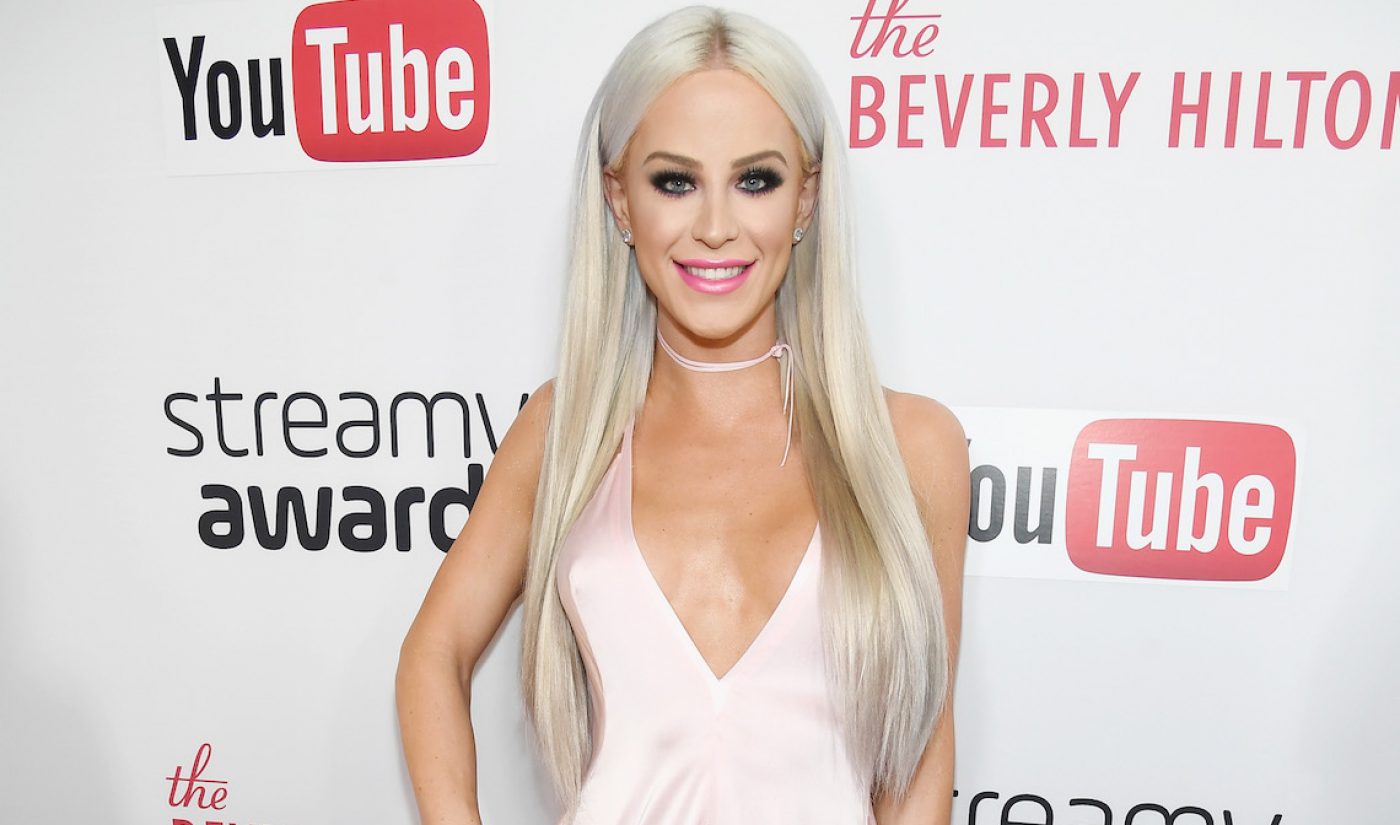 The 2017 iteration of the Sundance Film Festival commences in just a little over a month on January 19, 2016 in Park City, Utah. And, like in year’s past, the celebration of independent-film-turned-celebration-of-independent-film-plus-star-studded-party-and-brand-scene will continue to be composed of a growing amount of digital programming.

Not only will Netflix premiere a slate of no less than seven original films, documentaries, and series (as part of its 2017 initiative to double its original programming), but the world’s largest video sharing site and a comedy community founded by Michael Cera, Tim & Eric, Sarah Silverman, and Reggie Watts will have their own first performances, too.

YouTube will debut This Is Everything: Gigi Gorgeous, a documentary about the Streamy Award-winning beauty and fashion star who began her career on the site as Gregory Gorgeous and is now in possession of more than 2.4 million YouTube subscribers and 2.2 million followers on Instagram. The film was originally announced as part of YouTube Red’s upcoming slate back in February 2016. And if Gigi Gorgeous’ touching transition story wasn’t enough to make you want to tune in, the doc is directed by two-time Academy Award-winner and documentarian Barbara Kopple.

Meanwhile, YouTube comedy network and digital media studio JASH will premiere the pilot of its episodic series Shit Kids, in which “the daughter of an earth-shatteringly boring couple, along with the son of an equally humdrum set of parents, have decided to plot their parents’ murders.” You can check out the first few minutes on Verizon’s go90 right here. It’s directed by comedian Kyle Dunnigan and it’s good.

Last year at Sundance, the festival started to more actively embrace digital content and the creators behind it through a couple of initiatives with YouTube. The Sundance Institute | YouTube Creators Intensive and the Sundance Institute | YouTube New Voices Lab were designed to provide storytelling workshops and encourage “risk-taking, experimentation, and innovation” for a select group of burgeoning filmmakers. No doubt we’ll see more announcements from Sundance similar to this one in the near future.