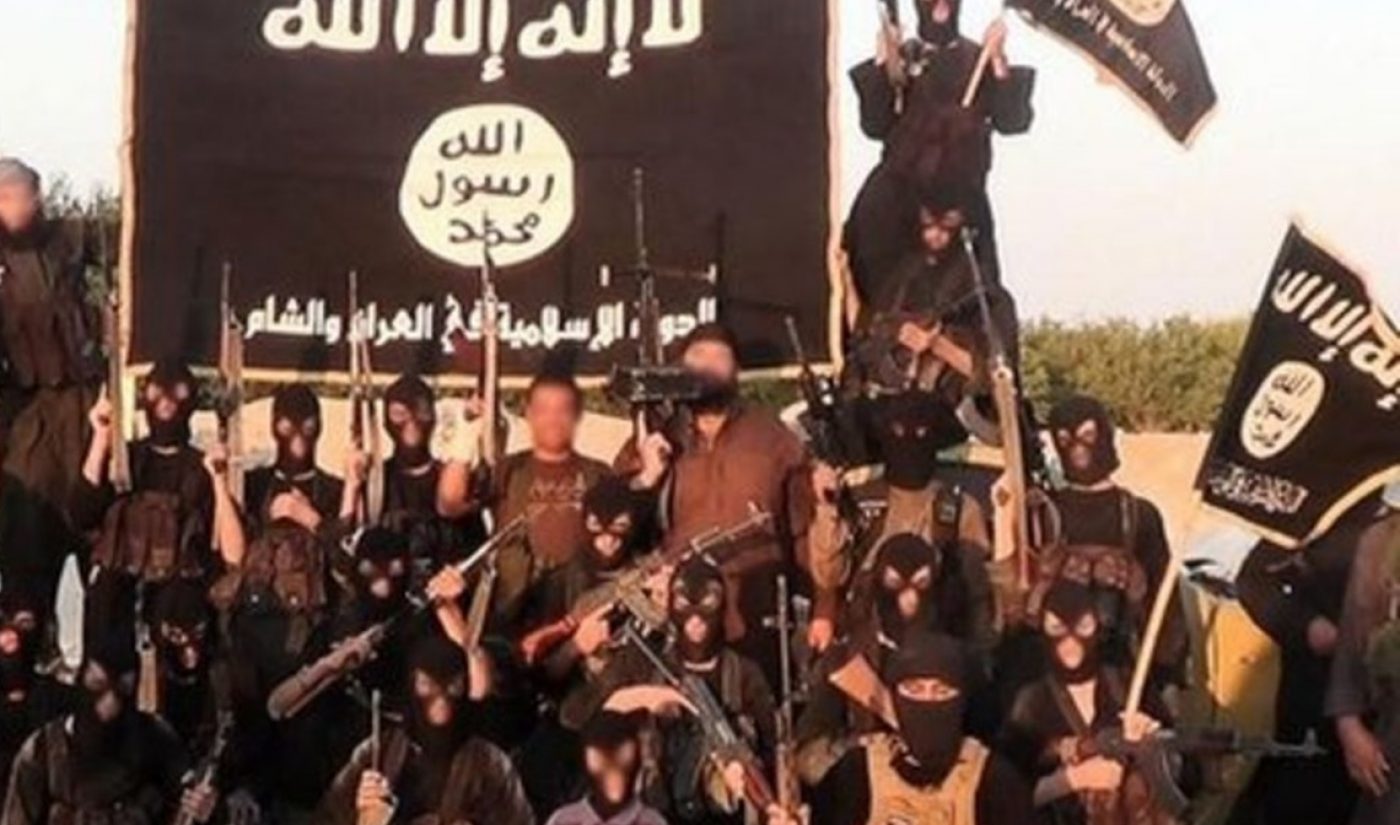 It is no secret that terrorist groups like ISIS have for years used social media as a recruitment tool. Now, four major tech companies are taking steps to fight back against their most radical users. Facebook, YouTube, Twitter, and Microsoft have announced plans to launch a joint database that will identify terrorist content so that it can be blocked.

The database will function similarly to YouTube’s Content ID system by using “fingerprinting” technology to find and block content that are sympathetic to terrorist groups. The four participating companies will upload so-called “hashes,” which can then be applied across multiple platforms in search of matching photos and videos.

“By sharing this information with each other, we may use the shared hashes to help identify potential terrorist content on our respective hosted consumer platforms,” reads a joint post from the four companies, published by Facebook. “We hope this collaboration will lead to greater efficiency as we continue to enforce our policies to help curb the pressing global issue of terrorist content online.”

ISIS sympathizers have a significant presence on social media. Research from Brookings Institute noted that the terrorist group’s supporters used more than 46,000 different Twitter accounts during a three month period in 2014.

This is not the first time Facebook, YouTube, Twitter, and Microsoft have united on a globally-just mission. Back in May 2016, they signed a European Union code of conduct that pledged to eradicate hate speech on social media.