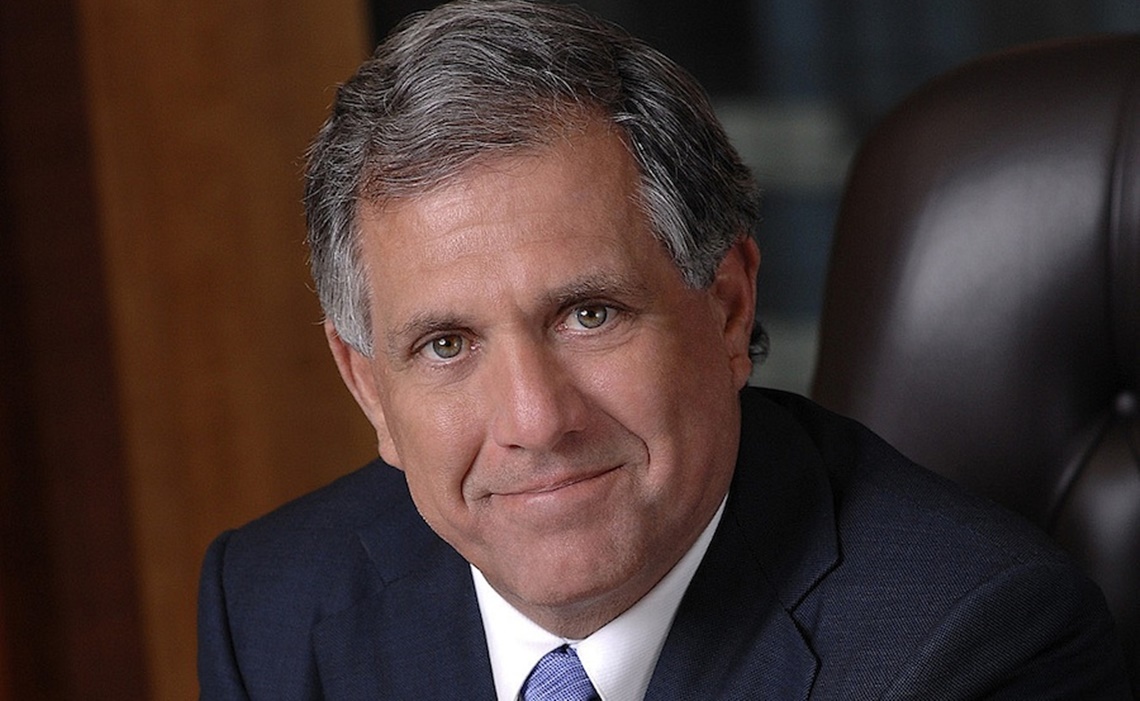 For months, rumors have circulated about an offering from YouTube — believed to be named Unplugged — that would bundle TV channels and online video content together in one reasonably-priced package. Now, thanks to CBS CEO Les Moonves, we can be more certain that Unplugged is indeed happening, and CBS will be a part of it. During a talk at the UBS Global Media and Communications Conference in New York, Moonves said his company has “been able to make a deal” with YouTube.

The full quote from Moonves is as follows: “We’ve been able to make a deal, as you said with, well we haven’t announced yet, potentially with YouTube.” According to Business Insider, the CBS CEO was referencing previous reports that linked TV’s most-watched channel to the world’s most-popular video site. Moonves still hasn’t explicitly confirmed those reports, but given the quote above, there’s little reason to doubt that CBS will be featured in Unplugged, which is believed to be slated for a 2017 launch.

Bloomberg’s initial report about Unplugged estimated its monthly price at roughly $35. A later report from The Information noted that ABC and ESPN are also expected to be available through the forthcoming service. Several YouTube channels may be added to the package as well.

Unplugged would likely be presented as a competitor for other digital TV bundles, such as Dish’s Sling TV and DirecTV’s recently-announced DirecTV Now. Moonves’ telling response came in response to a question about DirecTV Now, on which CBS is not yet available.

YouTube, for its part, stayed quiet about Unplugged during UBS. In response to a question about the rumored service, YouTube head of product Neal Mohan said “We work with traditional partners very closely. We’ve been working with them for years.”