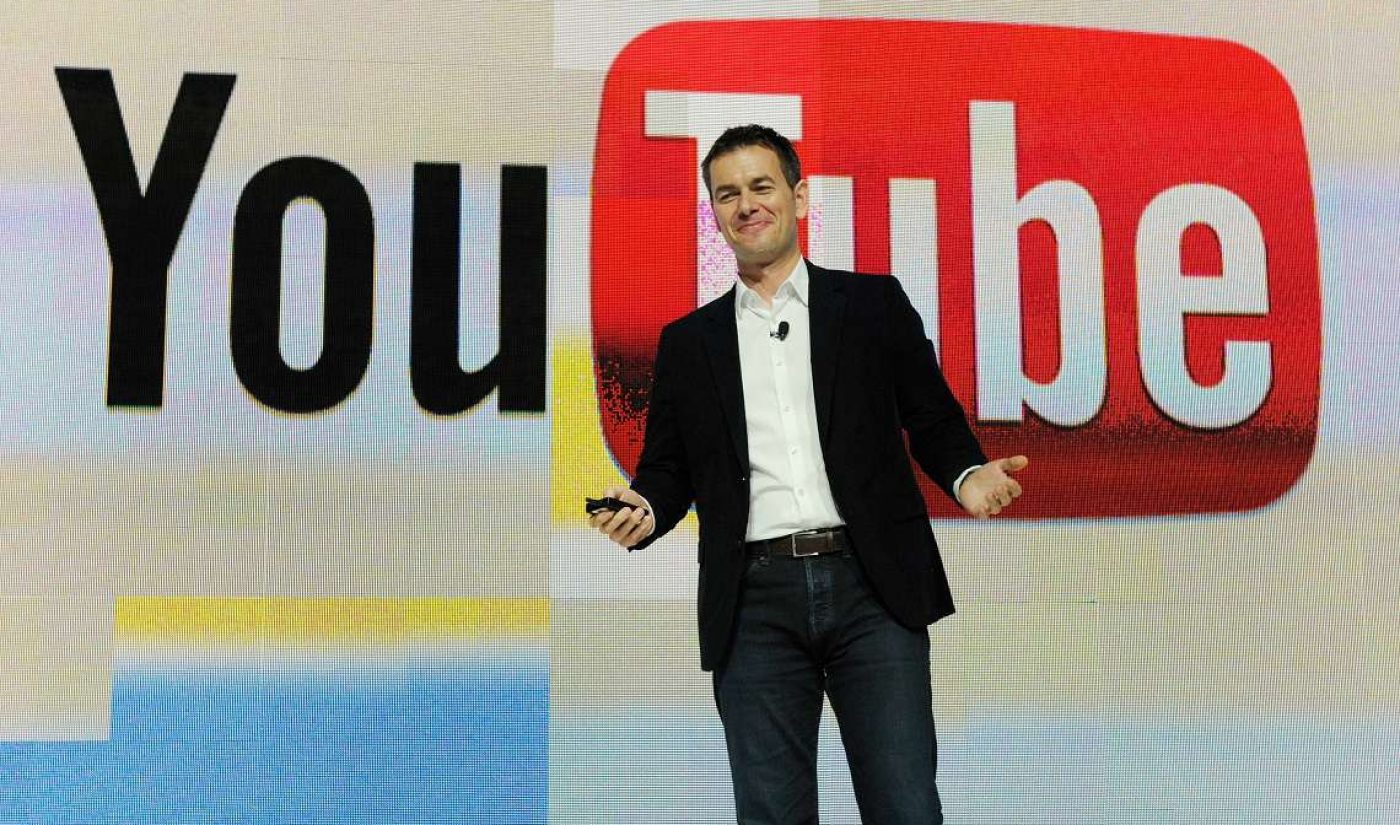 While YouTube has had a fraught relationship with the music industry in recent years, the company’s chief business officer, Robert Kyncl, just made a rather sunny proclamation: In the last 12 months, he wrote in a company blog post, YouTube has paid out $1 billion to the music industry from advertising alone.

“And this is just the beginning,” Kyncl continued. “As more advertising dollars shift from TV, radio, and print to online services, the music industry will generate even more revenue from ads. In the future, the music business has an opportunity to look a lot like television, where subscriptions and advertising contribute roughly equal amounts of revenue, bolstered by digital and physical sales.”

YouTube has come under fire from major labels in the past, who allege that ad-supported platforms, like YouTube, generate a “value gap” for artists and labels compared to earnings they derive from subscription services like Spotify. To this end, in June, YouTube noted that it had paid out a lifetime total of more than $3 billion to the music industry. And the $1 billion generated over the last 12 months alone would seem to suggest that revenues are growing rapidly.

In addition to the so-called value gap, many within the music industry allege that YouTube enables rampant copyright infringement — to which the video giant says its automated Content ID system is responsible for 99.5% of all claims related to music.

In September, YouTube hired music industry veteran Lyor Cohen as its global head of music, who said at the time that he hoped to help the platform navigate the technological changes of the music business as well as evolutions in long-held distribution models.