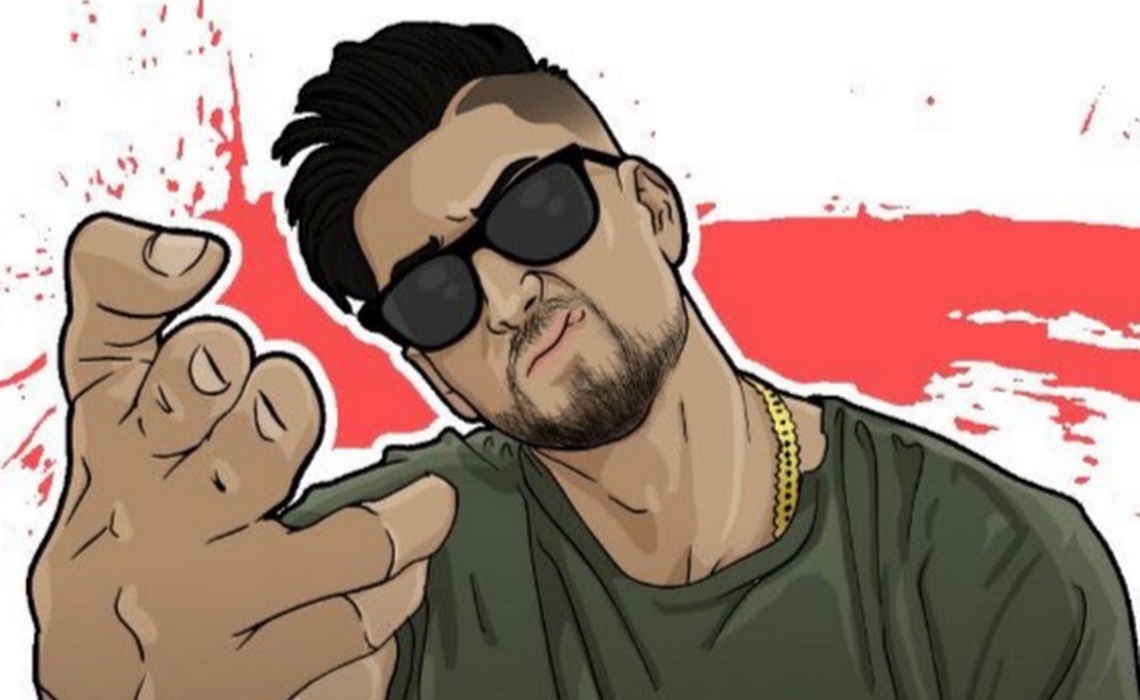 Jesse Wellens has recently moved beyond prank videos, and as he continues to build his personal brand, he has signed with a major talent agency. Wellens is the latest digital creator to sign with WME, headquartered in Beverly Hills.

Wellens first gained prominence on YouTube thanks to his PrankVsPrank channel, on which he and his then-girlfriend Jeana constantly one-upped each other with increasingly elaborate practical jokes. The couple separated earlier in 2016, but Wellens has continued to release regular videos to serve PrankVsPrank’s 10 million subscribers. His latest videos have both featured pranks and ventured beyond them; among other projects, he recently shot a film based on his experience at Burning Man (embedded below), directed a Halloween-themed collaboration video called Room 301, and starred in a YouTube Red series called Prank Academy. Some of his newer videos have featured Jeana as well.

Thanks to his partnership with WME, Wellens will gain support as he continues to explore new formats. In addition to his new deal, he will continue to be represented by Cohen and Silver, LLC.