Amid Frustrations With YouTube, PewDiePie Vows To Delete His Channel At 50 Million Subscribers 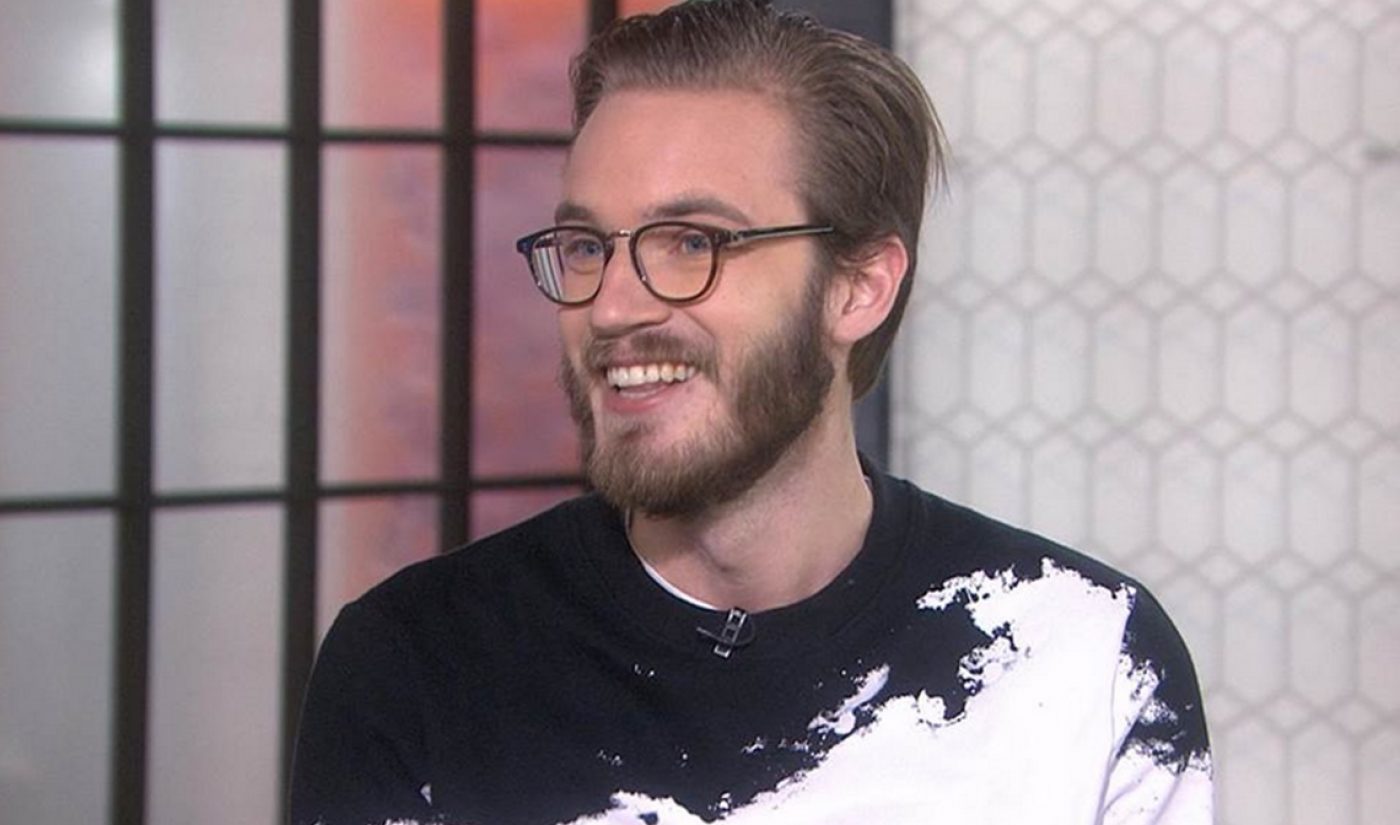 Felix Kjellberg, also known as PewDiePie — who is the most popular creator in the history of YouTube with 49.6 million subscribers and counting — has just made a rather remarkable vow: When he hits 50 million subscribers, Kjellberg said in a video on Friday, he plans to delete his channel. And it looks like he means it.

Kjellberg released the video, titled Deleting My Channel At 50 Million, in response to a wonky subscription box epidemic that has beset YouTube before and seems to be plaguing the platform anew in recent weeks. Many creators are complaining that their subscriptions have plummeted recently, and many fans have noted that videos are not showing up in their subscription boxes. YouTube, for its part, says that nothing out of the ordinary is happening on its end.

These issues seemed to make themselves manifest in Kjellberg’s recent daily vlogging project, which he abandoned mid-way through after noting that it took an exhausting toll on his psyche. However, in the new video (below), Kjellberg clarifies that a viewership drop on the vlogs also dissuaded him from forging onward.

“All I want is that the people that subscribe to me get to watch my videos,” Kjellberg says. “That seems like the core foundation of the most simple thing that [YouTube] needs to do. Oh, and don’t unsubscribe me from channels that I’m watching.” While Kjellberg says he has been in touch with YouTube about the issues, the fact that they arose while he was shooting the second season of his YouTube Red series, Scare PewDiePie, seemed to be an even more discouraging slight. “I find that a lot of people that work with YouTube have no idea what it’s like to work on YouTube as a content creator.”

It is unclear what Kjellberg hopes to accomplish by deleting his channel — be it resignation in the face of the site’s technical woes or a publicity stunt or a unique form of protest. “If I’m pulling 2 million views per video with 50 million subscribers, I’d rather restart and get rid of inactive accounts and piss people off in the process,” he tweeted on Friday. Kjellberg says he’s not going to stop making videos, but will simply publish them on a brand new channel for a fresh start.