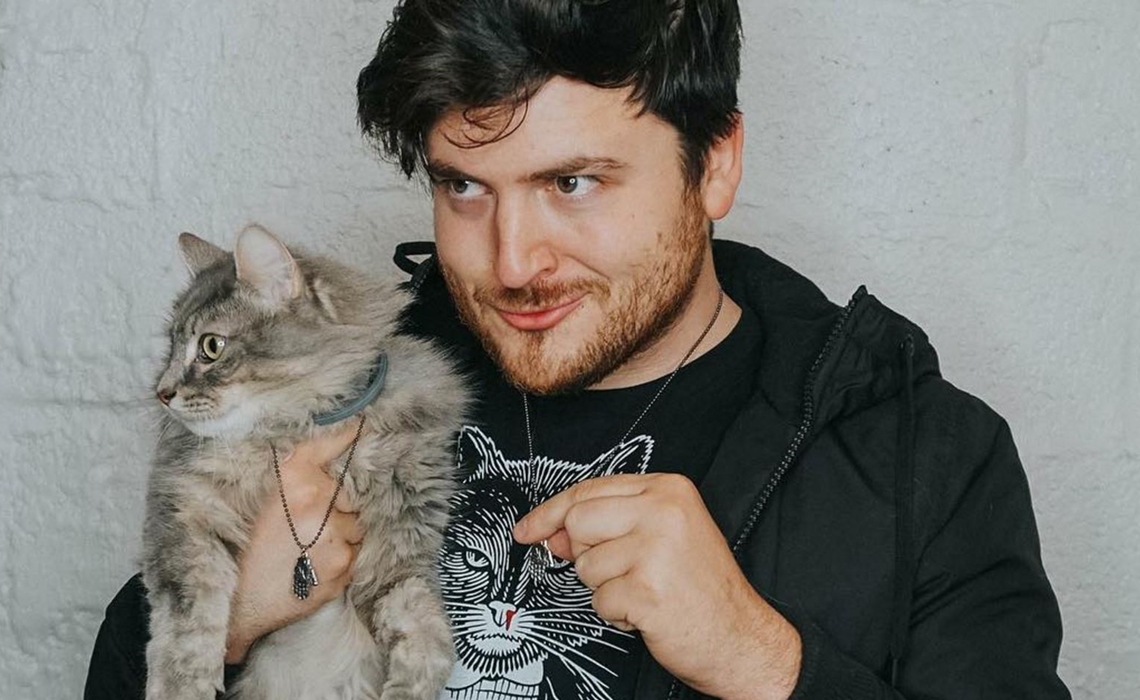 The serialized space saga is about an astronaut and his friend, Mooncake, who has the ability to destroy planets, as they seek to unlock a place in space where the universe ends. Final Space is co-written by Rogers — whose YouTube channel counts roughly 900,000 subscribers and who also serves on the board of Hank Green’s recently-launched Internet Creators Guild — and his creative partner David Sacks.

Check out a preview below, and Rogers’ own emotional announcement vlog right here:

Rogers originally created a New Form-funded pilot for Final Space in April as part of the digital studio’s Incubator 3 Series — which subsequently garnered 470,000 views and caught O’Brien’s eye, according to Deadline. O’Brien then invited Nashville-based Rogers to TBS, where he broadcasts his late-night talk show and produces other series for the network, to pitch the animated show. TBS is looking to expand its animation slate, according to Deadline, building on hits like American Dad! and Tarantula, which is about the residents of a seedy hotel and is slated to debut next year. Final Space represents the first New Form pilot to land directly on cable TV.

“Olan pitched us Final Space voicing all the characters and dancing around the conference room,” Thom Hinkle, TBS’ SVP of original programming, said in a statement. “It was kind of like a comedic moon – genuinely funny and oddly heartfelt. We bought it in the room. So did other networks. We’re glad he chose us.” (Olan says he also pitched to Comedy Central, Fox, FX, YouTube, and Fullscreen — all of whom wanted the series).