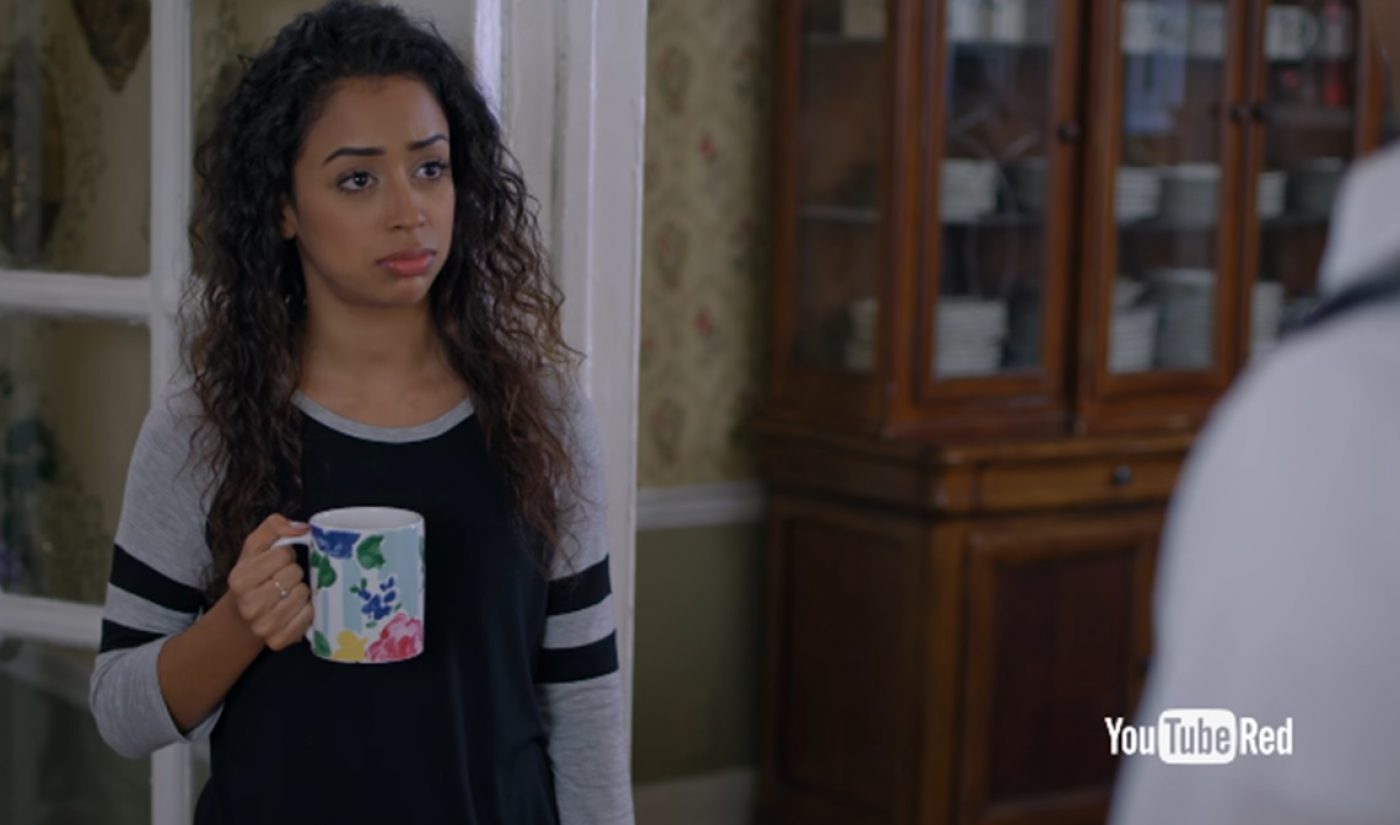 YouTube Red is bringing some holiday cheer to its subscribers. The service, which costs $9.99 per month, will be the home of Jingle Ballin’, in which YouTube star Liza Koshy will attempt to throw the dopest Christmas party ever.

The setup for Jingle Ballin’ (which is produced by Above Average) is simple: Koshy’s parents venture off on what the show’s trailer describes as “some kind of sex cruise.” Koshy, left alone for the holidays, decides to throw a huge party, and to spice things up, she invites everyone on the Internet to join her. Hijinks, as they always do, will ensue.

Here’s the trailer for the show, posted to Koshy’s YouTube channel:

Jingle Ballin’ is the latest star vehicle for Koshy, who at 20 years old is one of the online video community’s up-and-coming stars. Fresh off her victory in the Breakout Creator category at the 2016 Streamy Awards, she has now picked up a big project of her own, in which she can show off her charm and personality. She’ll be joined by a strong cast that includes David Alan Grier, Chris Kattan, and Aly Mawji. Look for Jingle Ballin’ once it arrives on YouTube Red on December 6th.