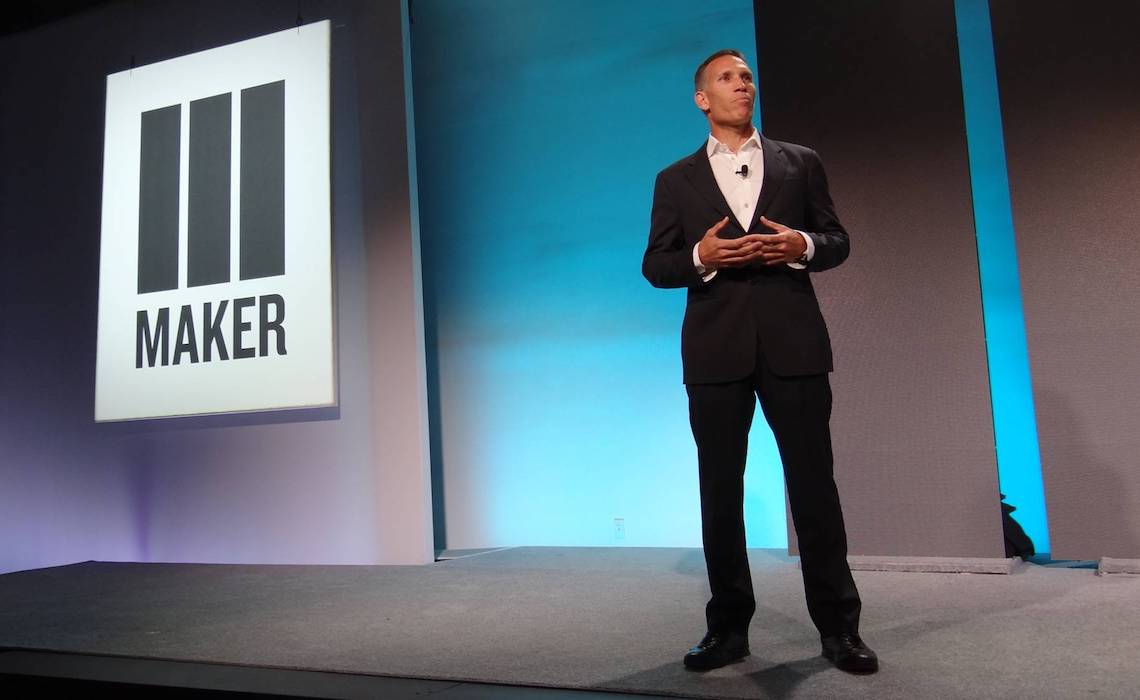 If you’ve been wondering what former-Maker Studios CEO, Ynon Kreiz has been up to since he left the old school YouTube multi-channel network in January 2016, there’s at least a little bit of news to sate your curiosity, and it involves at least two billionaires and a 94-year-old iconic American brand.

Kreiz is part of the posse that this week made a bid to purchase Time Inc. Billionaire investor and managing partner of private equity firm Accretive LLC, Edgar Bronfman Jr. and Russian-born, UK-residing billionaire, Leonard Blavatnik reportedly made an offer along with Kreiz to purchase the publisher of Time, Sports Illustrated, Entertainment Weekly, and more for $18 per share, valuing the company at $1.78 billion.

Time Inc. is reported to have rejected the buyout bid according to the New York Post, though it’s stock price did jump up 18% to $16.05 per share on the news. That’s a shiny spot in the market’s numbers for the company, as the stock was down 12% on the year and 42% in the past two years prior the buyout story breaking.

Reuters notes that decline is due to the shrinking print ad sales and general business woes felt by the publishing industry, but also mentioned Time’s digital advertising revenue continues to rise. It’s up 63% in the last quarter alone.

It’s that digital sector in which Kreiz undoubtedly would’ve gone to work. The Israeli businessman joined Maker Studios as CEO in May 2013 (he was already on the board and an investor in the company as early as late 2012) from Endemol and was instrumental in the digital network’s near-billion-dollar sale (that turned into a $675 million sale) to Disney 10 months later in March 2014.