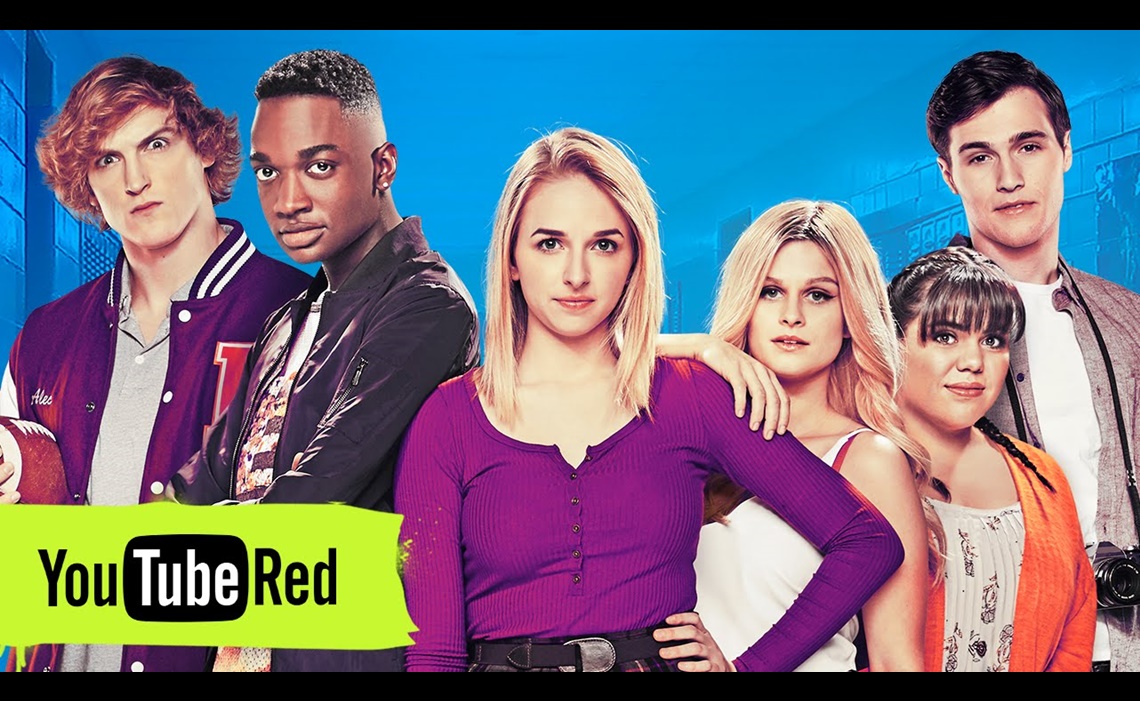 One of the most popular shows YouTube Red has released thus far is returning for another go. The trailer has arrived for the second season of Foursome, which stars online video standouts Jenn McAllister and Logan Paul as siblings who navigate the ups and downs of high school life.

McAllister leads Foursome as Andie, a sophomore who must live in the shadow cast by her popular older brother Alec (portrayed by Paul). The show’s title refers to Andie’s group of friends, who occupy an outcast role at their school. The second season will introduce a familiar twist as far as high school comedies go. It will bring in a cute new boy, portrayed by Rahart Adams, who catches Andie’s eye.

AwesomenessTV, the digital media company known for working with a stable of talented, young digital media stars, is the production studio behind Foursome. Its YouTube channel is home to the show’s season two trailer, which forecasts a few of the new wrinkles viewers can expect.

Foursome was revealed as a YouTube Red original in February 2016, and it arrived on the subscription service (which costs $9.99 per month) at the end of March. McAllister and Paul are two of the Internet’s most popular creators, and the first season of Foursome performed well; while viewership numbers from YouTube Red are not available, the show’s first episode — which is available for free — has picked up more than five million views. Foursome’s second season was announced in October among a slew of renewals.

The new episodes of Foursome will arrive for YouTube Red subscribers on December 6th.