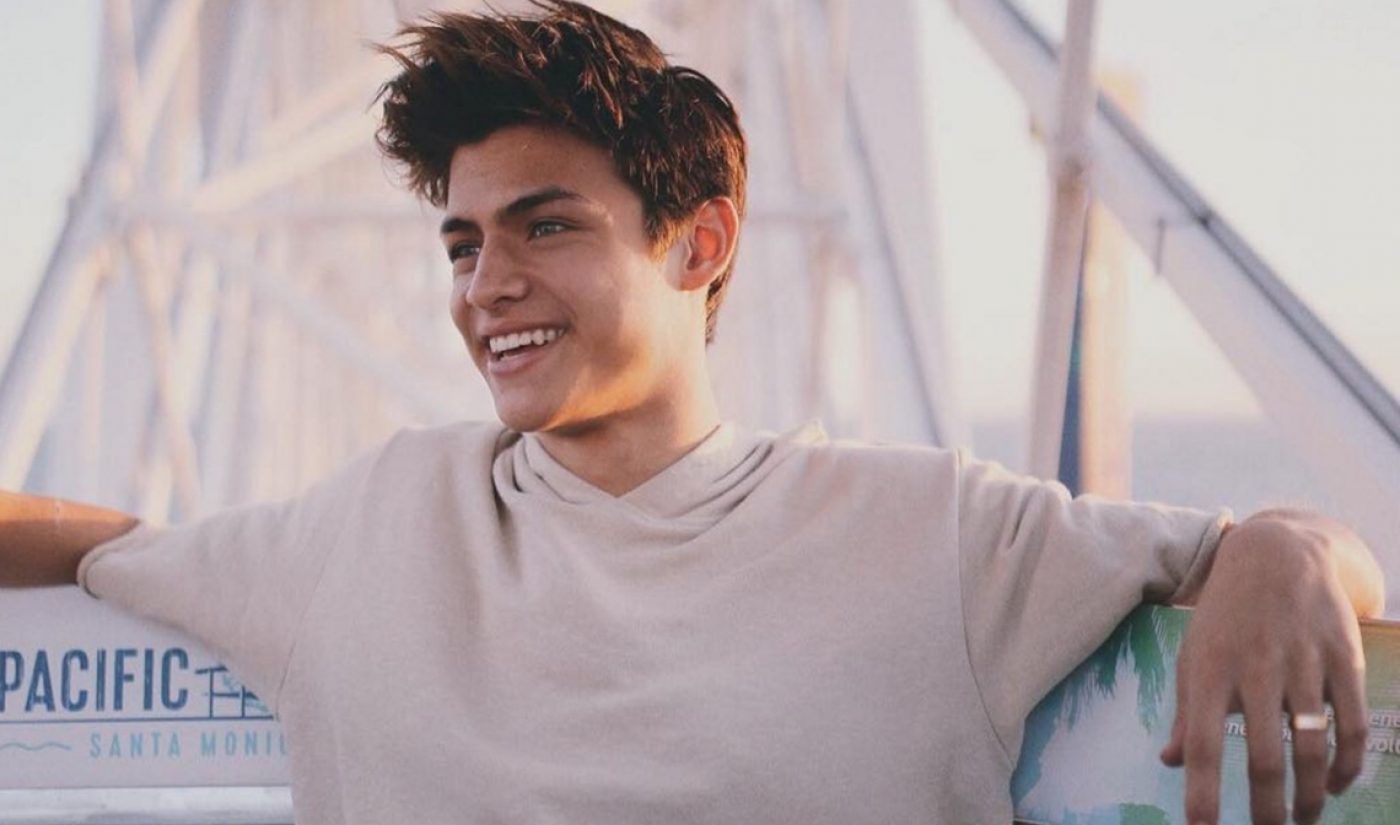 Skin care brand Proactiv is putting its marketing dollars into the influencer sphere in a major way. The company has partnered with Instagram star Dylan Jordan on a three-month series in which the aspiring actor and model will share his skin and self-confidence journey on his nascent YouTube channel.

Titled Taking Control, the first episode of the series debuted Tuesday on Jordan’s channel, which he launched last year and which currently counts roughly 80,000 subscribers. Jordan, who rose to fame on Instagram, counts more than 500,000 followers on that platform and 28,000 followers on Twitter. “It’s special being able to use my voice to enable others to embrace self confidence,” he told Tubefilter of Taking Control. “I think a key component to self-confidence is the ability to take control of something you aren’t happy with and turning it into a positive.”

Check out episode one, in which Jordan shares his morning routine, right here:

Next up for Jordan, who is repped by Scale Management, is the leading role in a forthcoming pilot for Verizon’s mobile video platform Go90.

And this isn’t the first time that Proactiv — which is renowned for its television infomercials starring Justin Bieber, Kelly Clarkson, P. Diddy, Katy Perry, and more — has partnered with an influencer to target teen consumers. Last year, for instance the acne treatment brand teamed with nine YouTubers including MyLifeAsEva on a 15-part series that drove a 72% increase in subscribers, according to AdWeek, as well as more than 2 million views and 13 million impressions.