PewDiePie Returns To YouTube With Some Words On Emotions 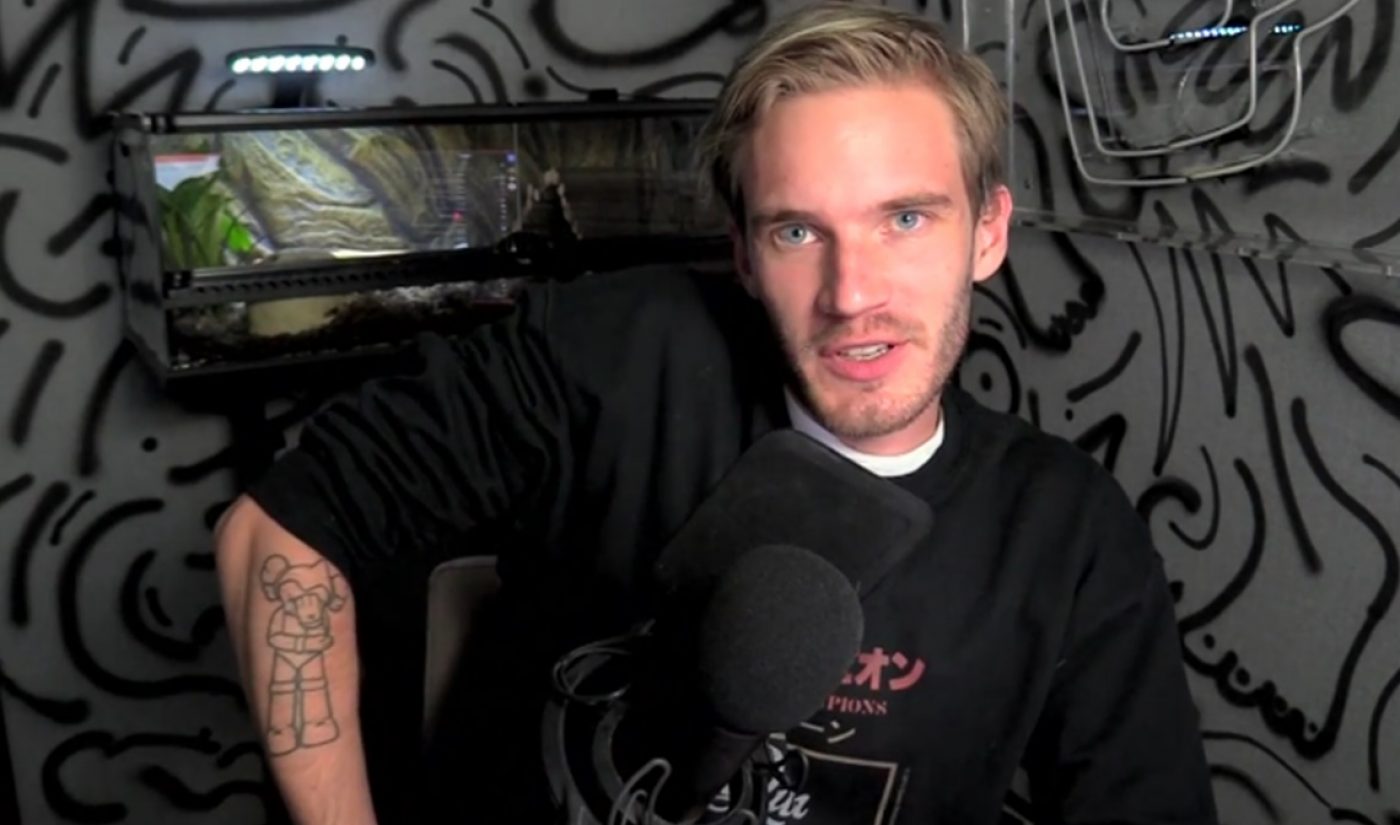 As we noted yesterday, Swedish YouTube star PewDiePie decided to take a short break from YouTube while he filmed the second season of his YouTube Red series Scare PewDiePie in Los Angeles. Now, with that shoot wrapped, PewDiePie has returned home and returned to YouTube.

In his first new video in more than a week (his weekly schedule usually includes multiple videos), PewDiePie used one of his tattoos to discuss the topic of emotions. Specifically, he mentioned how the tattoo on his right arm, which shows the typically-upbeat anime character Astro Boy in a downtrodden pose, shows that one’s emotions can be hidden beneath a shinier exterior. It’s a relevant story to tell, given PewDiePie’s struggles with his recent experiment in daily vlogging (which caused his brief hiatus from YouTube).

From the outside, having 49 million subscribers and making millions of dollars each year off gaming videos seems like a sweet deal, but in recent months, PewDiePie has been sure to remind his viewers that his life isn’t entirely rosy. As Kotaku noted, his most recent video game carried a surprisingly dark tone and characterized the YouTuber life as a constantly churning grind. His latest video is also his latest rumination on that theme; hopefully he’s now in a spot where he’s once again happy with his video-making life.