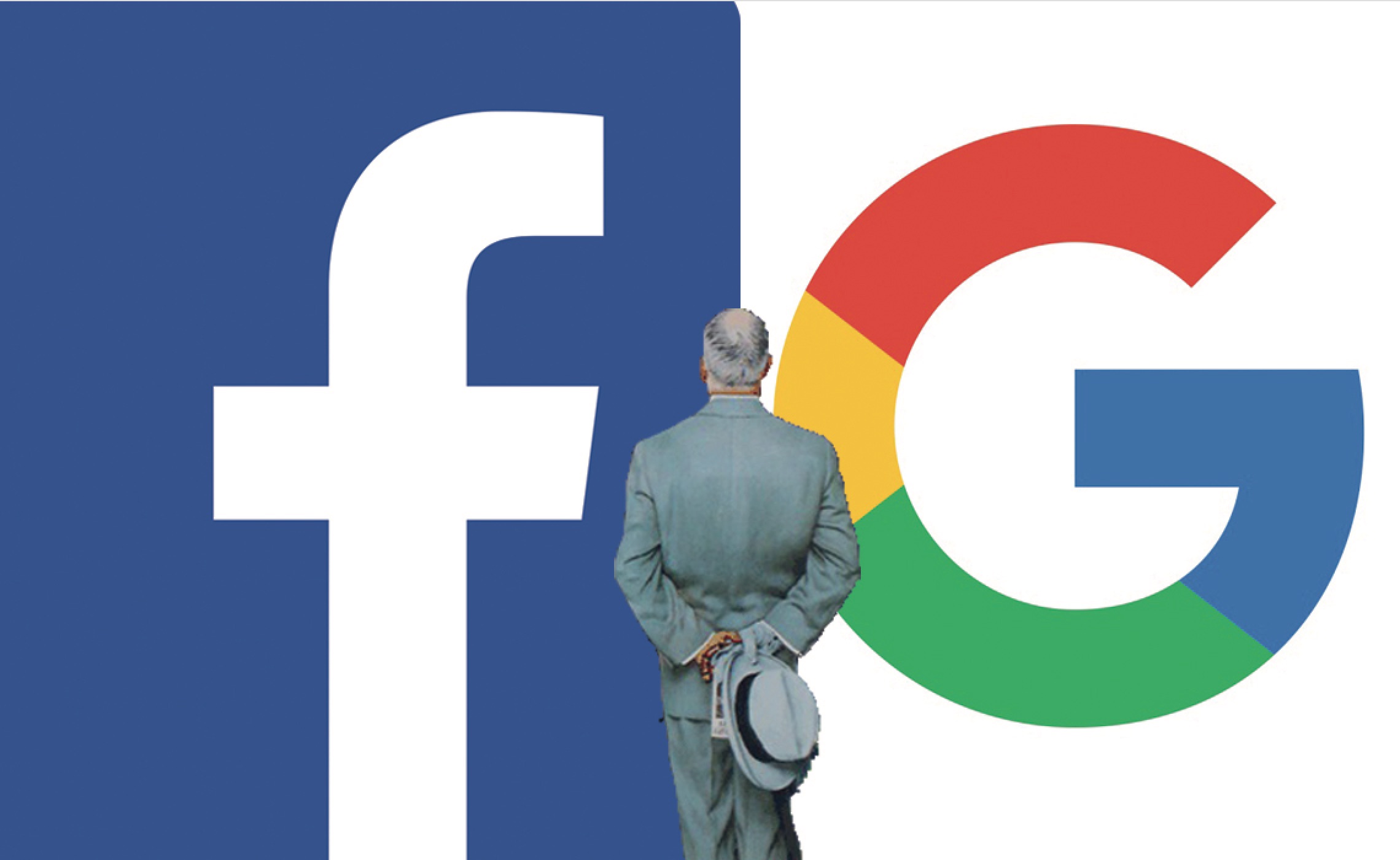 Insights: The New Speed Cops — Google and Facebook Are Transforming Your World In More Ways Than You Know

For all the hand-wringing over fake news on Facebook and Google, it’s only part of a much broader trend that is too little noticed. Simply put, the two online giants are reshaping our Internet experience in ways we seldom understand, with long-term implications that are even murkier to divine.

For instance, in the past year, the two giants have moved to penalize websites for slow load speeds, more aggressively censor (sometimes wrongly) questionable content, decide who makes money on their ad networks, and more. Those policies are great when they align the interests of consumers, the Big Two, and their advertisers. But it’s less felicitous what happens when those interests collide, as with the fake news issue.

In that case, Facebook profited because people spent more time on the site, sharing fake news stories, commenting, reacting and, not incidentally, seeing more ads. Fake news sites popped up to take advantage of Facebook’s business needs, hooking viewers with specious stories featuring outrageous headlines and few facts. While those sites and Facebook benefitted hugely, neither readers nor the Republic did. Users were often left isolated in a bubble of false news that skewed and distorted their understanding of what is actually happening.

Facebook’s Mark Zuckerberg finally acknowledged what others have been saying (and an ad hoc secret internal task force was already addressing). Now, Zuckerberg is promising to come up with solutions. Google, meanwhile, killed an “in the news” section on its search page that infamously featured as its top story a piece falsely claiming Donald Trump won the popular vote (he won the Electoral College, but appears likely to lose the popular vote by a record margin).

But for all the fake news stink, it’s just part of a long string of changes Google and Facebook have imposed on publishers, creators, readers, and others on the web. The companies’ reach is so vast that nearly everyone else has little choice but to work within their limits. These changes affect how websites make money, how they communicate with their audiences, indeed how they survive. Consider these recent developments:

As Zuckerberg continues to resist the transformation of  his tech company into a dominant media platform, the reality is that both Facebook and Google are substantially reshaping our more-or-less-shared reality.

Like that tree falling in the empty forest, if you can’t find something through a Google search, does it actually exist? And Facebook’s algorithmic content decisions will continue to shape what we see, even as policies and programs from both companies reshape our broader experience of the Internet.

Most of these changes benefit the companies, their advertisers, and their billions of customers, a win all the way around. But not all their policies do, as demonstrated with the fake news mess.

How do we make such immensely powerful and subtly, relentlessly influential companies serve the public good, even as they continue to reap vast profits? It will be an essential question for the future of our media consumption, the shape of the Internet, and our understanding of the broader world around us.