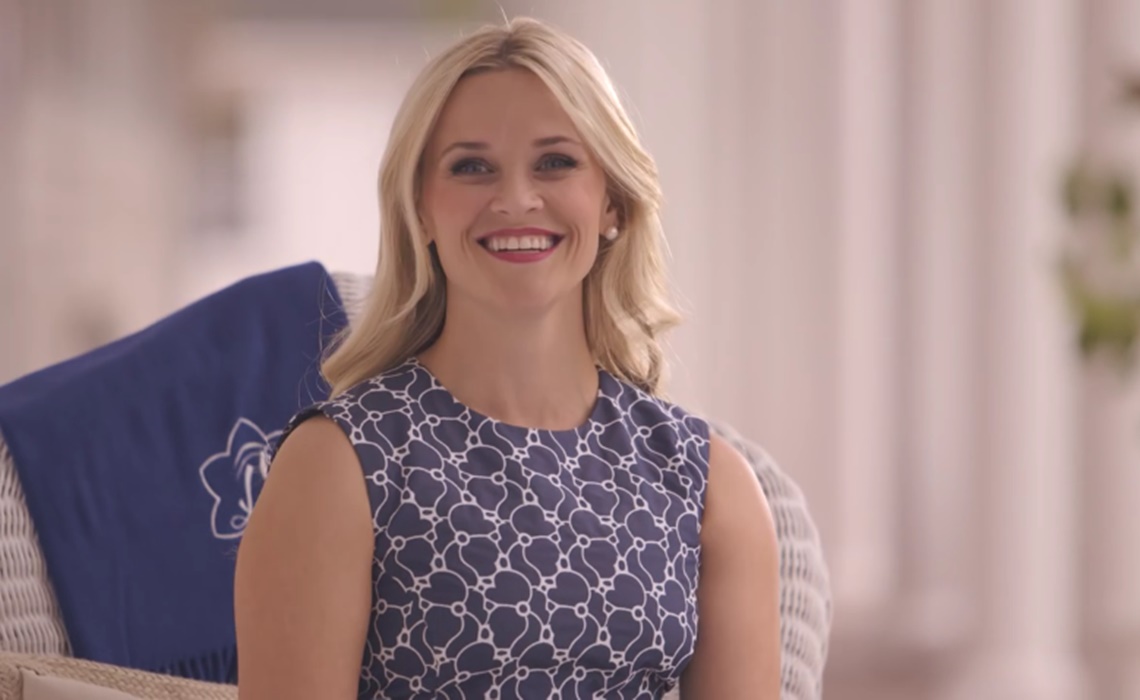 The latest addition to the Otter Media portfolio is the result of a partnership with a Hollywood notable. The media company, co-owned by The Chernin Group and AT&T, has announced a deal with Reese Witherspoon for Hello Sunshine, a female-facing digital video hub.

Beyond its homepage, Hello Sunshine will be available on social media platforms like Instagram, Twitter, and Facebook. In addition to short-form digital video, it will also produce TV shows and movies, with all of its content appealing to female viewers. Kerry Tucker, who comes to Hello Sunshine from the Video Genome Project, will serve as the new venture’s CEO.

Witherspoon isn’t the only Hollywood star to attach her name to a girl-power digital platform. Hello Sunshine resembles WhoHaha, which was launched earlier this year by a group that includes actress Elizabeth Banks.

“I’m thrilled to be partnering with Peter Chernin and AT&T on this exciting new company,” said Witherspoon in a statement reported by Variety. “My lifelong passion has been to tell women’s stories with authenticity and humor. This partnership will allow me to reach a greater audience that is eager for more female-driven content.”

According to Variety, Hello Sunshine is expected to launch next year. When it does, it will join Otter Media’s other subsidiaries, including the digital media company Fullscreen and the subscription-video platform VRV.