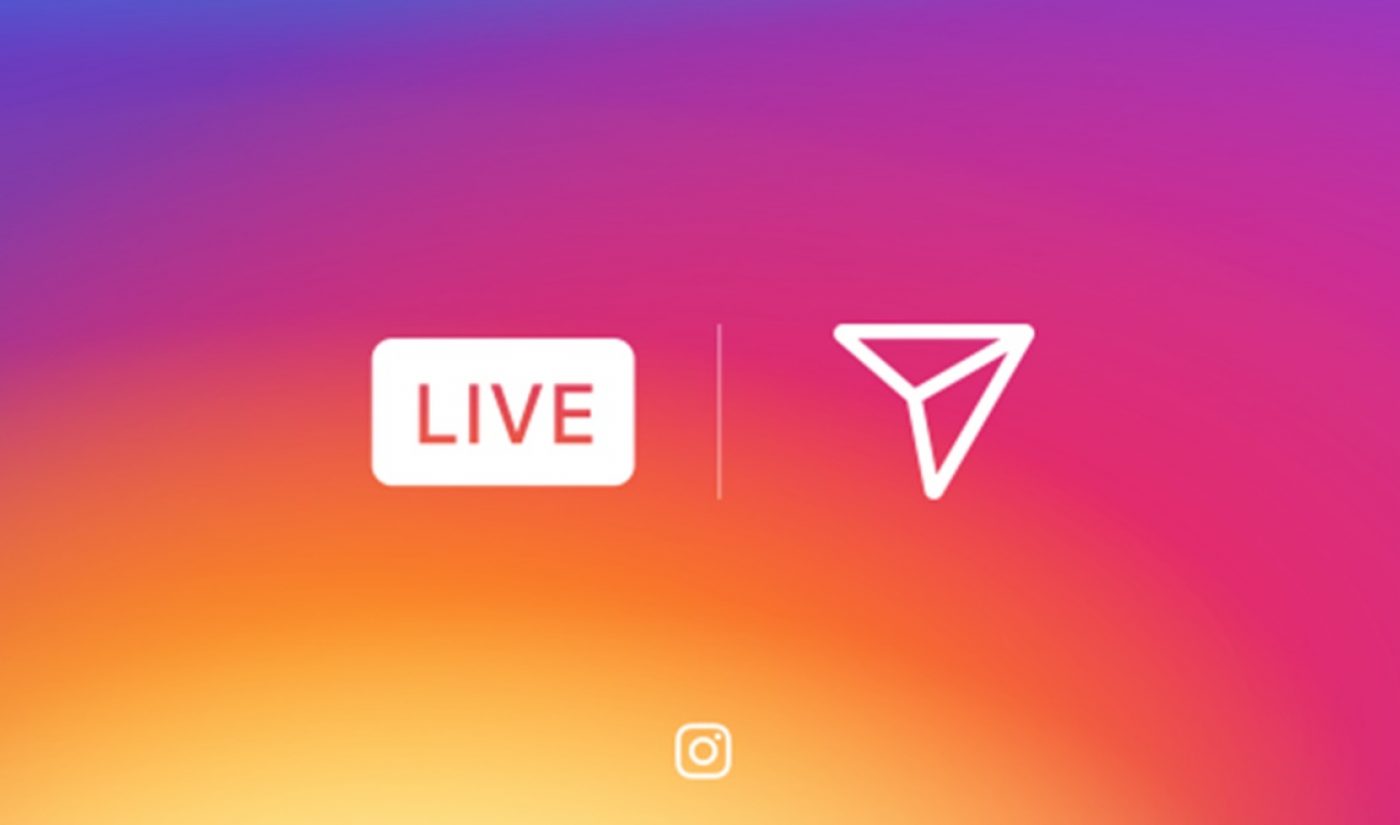 A week ago, in an interview with The Financial Times, Instagram CEO Kevin Systrom hinted that his company was planning to roll out a live streaming feature in the near future. Now, that feature has been officially announced: It’s available through Instagram Stories, and it is one of several new offerings the social media app has rolled out as it takes cues from other major players in its industry.

Instagram users can go live by tapping the “Start Live Video” icon that appears in the app’s camera mode. As is the case with the live feature offered by Instagram’s parent company Facebook, Instagram users will be notified when one of their friends begins streaming. Broadcasts can last for up to an hour, but once they’re done, they’re done — they will disappear just like the app’s ephemeral Stories.

A short video preview of the new feature shows that it looks a lot like Periscope, the streaming app owned by Twitter. It is not a surprise that Instagram has designed its live video offering with another platform in mind; it has essentially admitted that its Stories feature is a clone of the Snapchat feature of the same name. That being said, Instagram’s imitations of other apps have been well-executed, and its streaming platform looks sleek.

According to Variety, live video on Instagram Stories is now available in “select markets,” though an Instagram blog post says the feature is “rolling out globally.”