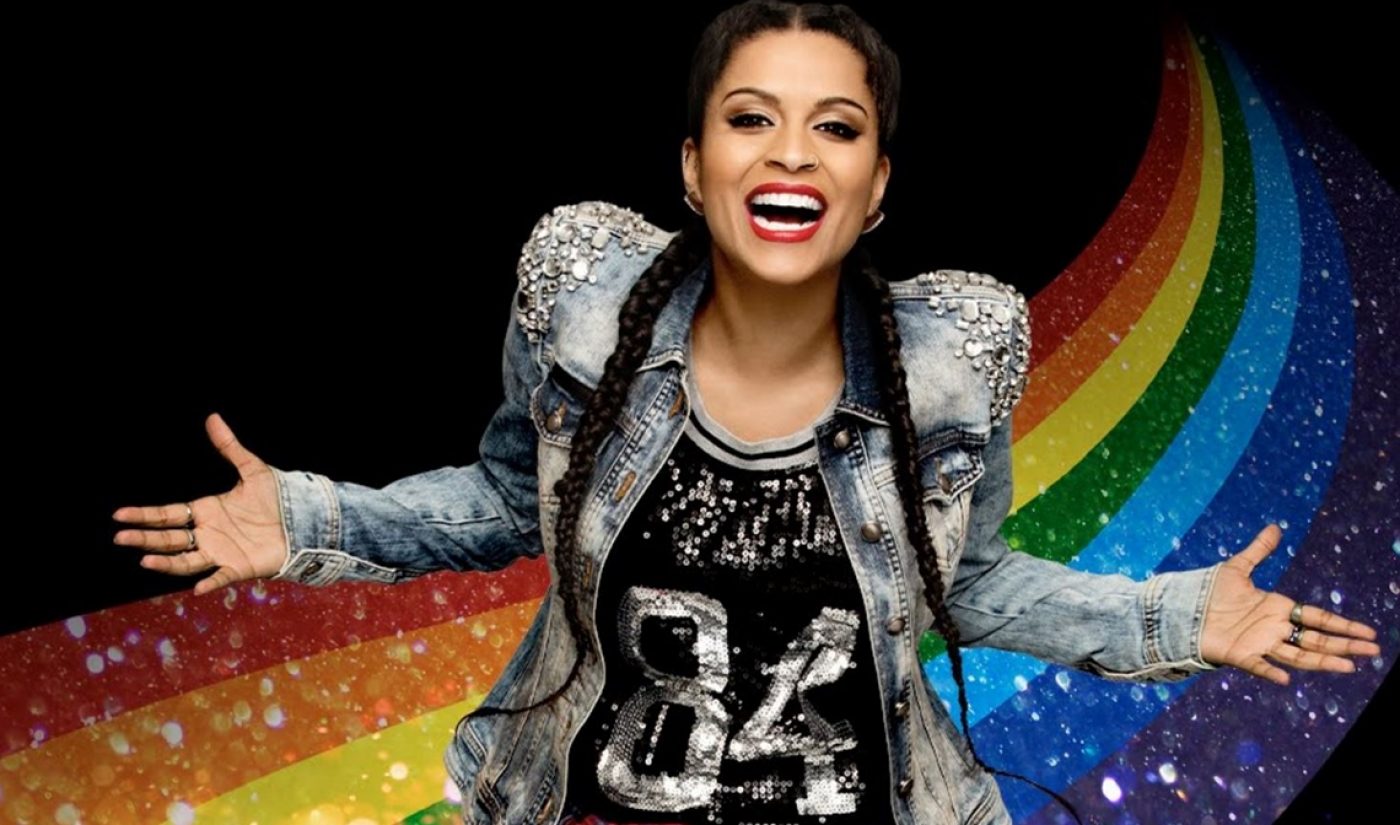 Lilly ‘Superwoman’ Singh unveiled her A Trip To Unicorn Island documentary exclusively on YouTube Red earlier this year. But since that service is only available in the United States, Mexico, Australia, and New Zealand thus far, Singh is set to expand distribution of the feature film worldwide through a just-inked deal with Gunpowder & Sky.

The indie studio, which recently launched a sales and distribution arm called Gunpowder & Sky Distribution — following its acquisition of FilmBuff — has acquired the worldwide rights to Unicorn Island, which was produced by Astronauts Wanted. And beginning today, Gunpowder & Sky Distribution will make the film available globally on VOD platforms like Amazon Video, iTunes, Microsoft Movies & TV, Sony PlayStation, and Vudu.

The film is also still available on YouTube Red

“Lilly is such a positive influence in the lives of her fans,” said Gunpowder & Sky’s EVP of distribution, Janet Brown, in a statement. “We’re thrilled to be helping to get her message out into the world. We’re also very happy to be working with innovative partners in Astronauts Wanted to distribute one of YouTube Red’s very first films.”

Unicorn Island follows Singh on a 27-city world tour she undertook in 2015, and served as one of YouTube Red’s four inaugural launch titles. Gunpowder & Sky says its distribution arm will release its own original programming as well as that of third-party producers and creators. Upcoming originals from the nascent studio will include a feature-length thriller with Supergravity Pictures about a small-town skate crew and a film adaptation of the zombie road trip novel Eat, Brains, Love.