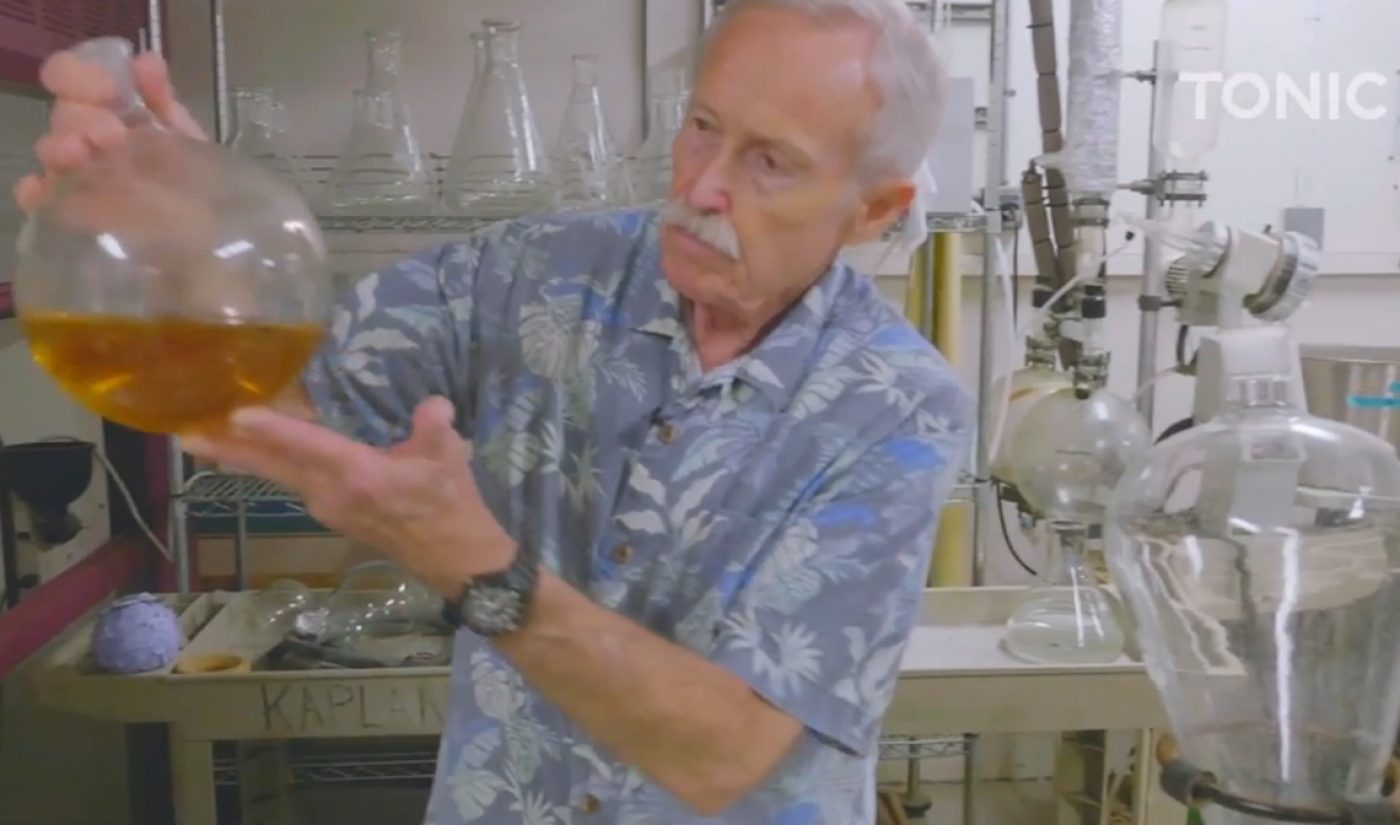 For the third time this year, Vice has launched a new channel. The media company’s latest venture is called Tonic, and it focuses on the world of health.

Tonic first came on our radar back in April, when Vice announced that Kate Lowenstein, formerly of Prevention magazine, would lead an upcoming, health-related vertical. In addition to Lowenstein, Vice has brought in a strong lineup of contributors for Tonic, forming a wellness Dream Team of sorts. Pulitzer Prize-winning author Siddhartha Mukherjee will be the channel’s Editor-at-Large, and Mike Darling, formerly of Men’s Health, will be its Managing Editor.

“Anyone who has ever been to a hospital, tried to get in shape, or attempted to navigate our byzantine healthcare system knows that the pursuit of health is at best an imperfect process,” said Lowenstein in a press release. “Tonic will acknowledge this with frank, informative stories about both personal health and also the big-picture issues.”

Tonic’s launch lineup includes a number of programs that mesh with Vice’s edgy house style. Examples include Doctor Confessions, which will share real-life, stories straight from the ER, and Asking For A Friend, which offer the sort of health advice that people may be too shy to ask for.

Tonic is the third digital channel Vice has launched this year, joining new hubs based around gaming and finance. Additional verticals in the works will cover subjects like art, LGBTQ issues, and travel.