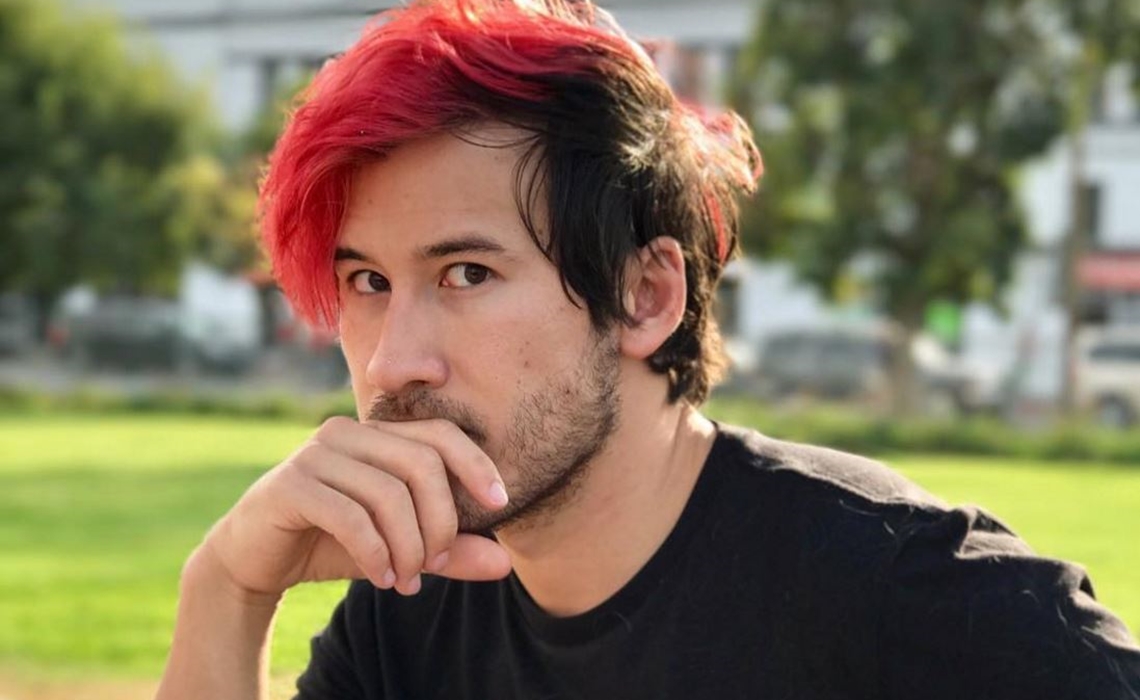 Fischbach’s flagship channel, where he posts ‘Let’s Play’ gaming videos, comedic vlogs, original sketches, and animated parodies, is home to a staggering 15.3 million subscribers and has amassed more than 6 billion lifetime views. His most popular videos are about the Five Nights At Freddy’s horror point-and-click. The Hawaii-born entertainer also counts a substantial following on other platforms, including 4.5 million followers on both Twitter and Instagram, and 3 million Facebook fans.

Having dabbled in acting, Fischbach intends to branch out into music, acting and other traditional media formats following his partnership with WME, according to Variety, which was first to report the signing. Fischbach is also affiliated with Revelmode, a multi-channel network joint venture formed by PewDiePie — a fellow gamer and YouTube’s most subscribed star — and Maker Studios. Fischbach is repped by entertainment law firm Hansen, Jacobson, Teller, Hoberman, Newman, Warren, Richman, Rush & Kaller.

In addition to his astronomic success on YouTube, Fischbach — who was studying to become an engineer before he decided to start making YouTube videos — is also noted for his tireless charity work. Last year, for instance, he raised $75,000 for the Depression and Bipolar Support Alliance during a three-hour Super Mario World live stream.