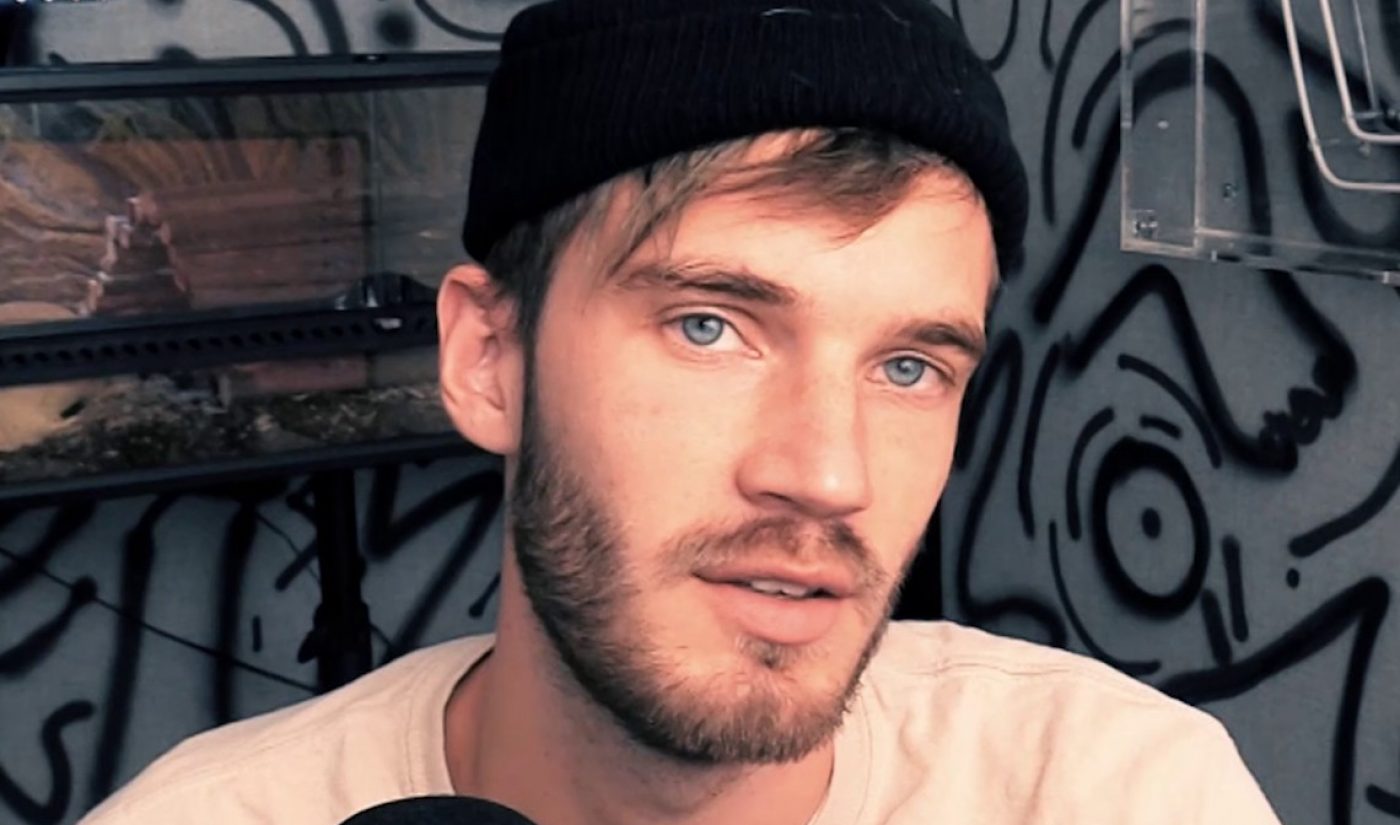 PewDiePie claimed the Most Subscribed YouTube Channel of All-Time title from Smosh back in August 2013 and there’s no sign he’ll hand it off to anyone else anytime soon. The closest creator to him in terms of sub counts is German Garmendia of HolaSoyGerman. The Chilean YouTube star is currently just shy of 30 million subscribers.

If you’re still no familiar with PewDiePie, now’s a great time to get acquainted. Kjellberg is currently out in LA filming season two of his YouTube Red series Scare PewDIePie and he’s filming a daily vlog to capture the experience. Check out the first installment below: