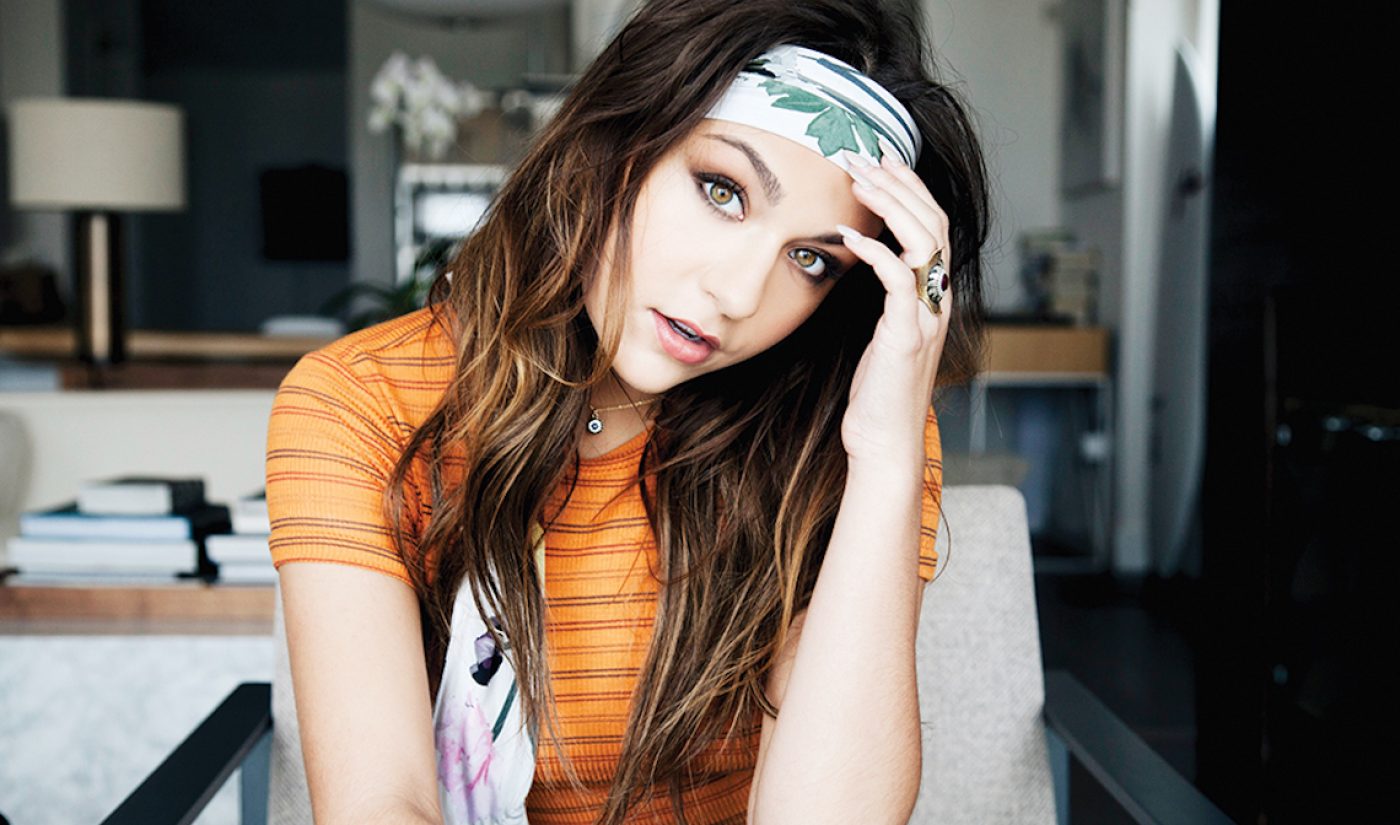 Fullscreen is bolstering the content slate for its recently launched subscription service with six original series and the return of Jack & Dean Of All Trades, a comedy in which YouTube creators Jack Howard and Dean Dobbs attempt to hold down temporary jobs after quitting lucrative careers in finance. The second season of that show will bow in 2017.

First off, Andrea Russett will join Fullscreen’s roster of influencer-driven talk shows with an as-yet-untitled series in 2017 in which the YouTube star and actress will serve cocktails, dish on gossip, share relationship and sex advice, and host guests in her 90s-themed basement set. Other Fullscreen talkers include Shane Dawson’s Shane And Friends, Zall Good with Alexis G. Zall, and Not Too Deep with Grace Helbig. Fullscreen also says that it is collaborating on short-form “personality-driven programming” with influencers like Lauren Giraldo, Anna Akana and Brad Gage, Shannon Boodram, Cody Ko, and Amanda McKenna — with titles to be announced in coming months.

On the scripted front, Fullscreen will release Magic Funhouse, an adult show about a kids show, on Dec. 15, and CEO@16, which follows the rise of a teenage gaming app executive, on Nov. 30. Finally, in the docu-series Present Tense, debuting on Nov. 21, Awkward’s Jillian Rose Reed will immerse herself in hot social issues. The 11-episode show is being produced by Morgan Spurlock’s Warrior Poets firm and Maker Studios. Nash Grier in ‘The Deleted’.

“It’s an exciting time at Fullscreen as we’re energizing the platform with fearless and unapologetic programming,” said Scott Reich, the company’s SVP of programming, in a statement. “We work hard to empower creators and make Fullscreen the place to bring their vision to life in an unfiltered and real way, no matter how polarizing the concept.”

And licensed classics have been a part of Fullscreen — which is priced at $4.99 per month — from day one. To this end, the company will continue to build its library with Glee, How I Met Your Mother, Kill Bill, Ferris Bueller’s Day Off, Parks And Recreation, and The Hills. Fullscreen has also acquired exclusive SVOD rights for Flula Borg’s Buddymoon indie film and Joe & Caspar Hit The Road — a comedy documentary starring British YouTubers Caspar Lee and Joe Sugg.