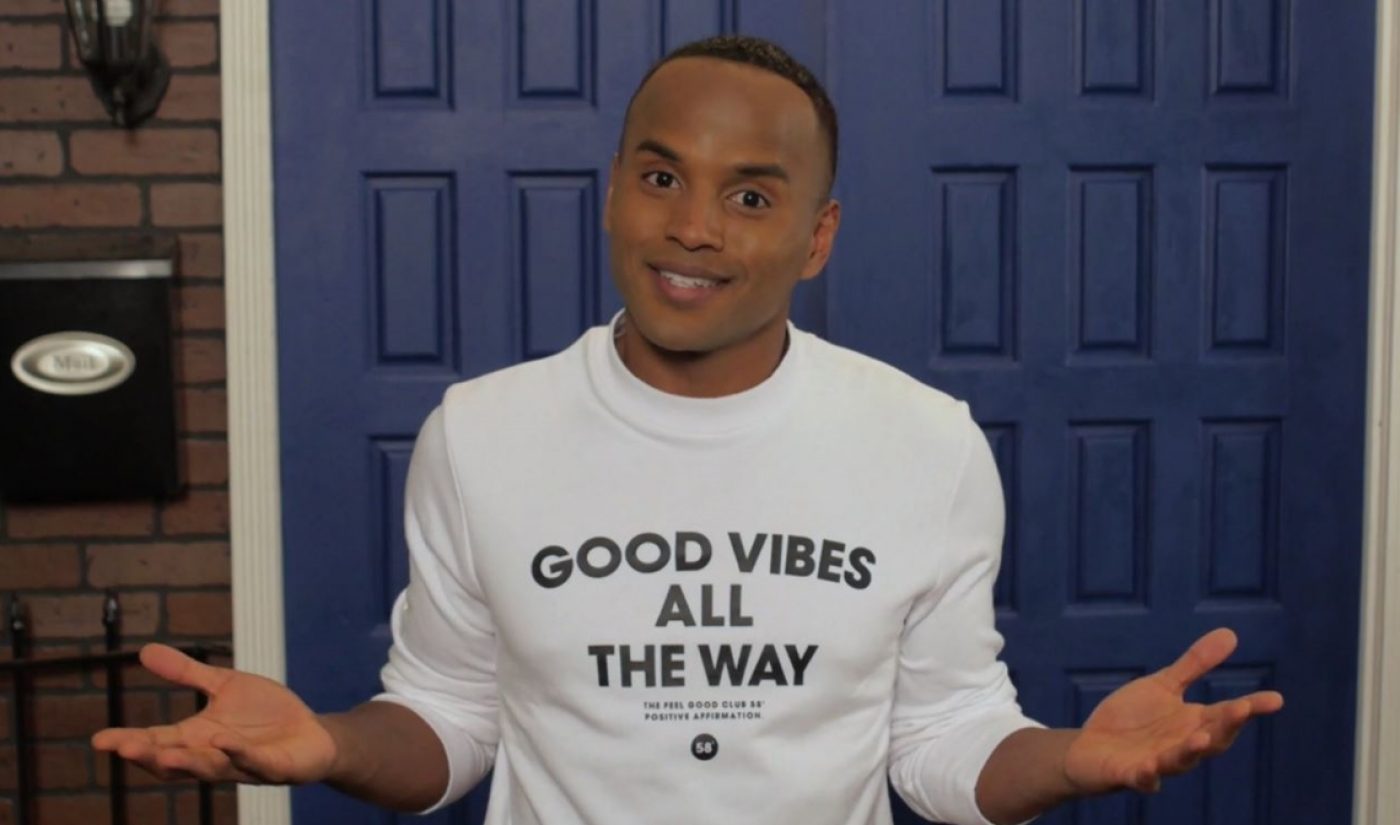 This installment of Indie Spotlight is brought to you by Spreadshirt.

A new series called My So-Called Co Star Life, created and starring Andre Boyer, is about a young man named Will Smith. However, while the show is tonally inspired by The Fresh Prince Of Bel-Air and other 90s sitcoms, this Will Smith is an aspiring actor struggling to make do in Hollywood. Throughout the first season — which comprises seven, three-minute episodes — Smith also pines after a crush named Danielle and copes with being multiracial in the entertainment industry.

The series opens with a hilarious rap track (above) — not unlike the famed Fresh Prince theme song — that lays out its premise. And in addition to his rapping chops, Boyer, whose television appearances include Devious Maids and Everybody Hates Chris, is a compelling and hilarious performer. You can check out the first season in its entirety right here.

This installment of Indie Spotlight is brought to you by Spreadshirt. Opening a Spreadshirt Shop is the easiest way to turn your channel views into dollar signs. Create a fully-customized, channel-themed Shop in a matter of clicks. With over 190 customizable products and the support of a dedicated staff that virtually built the YouTube merch market, Spreadshirt offers the most creative and personalized support in the industry today.