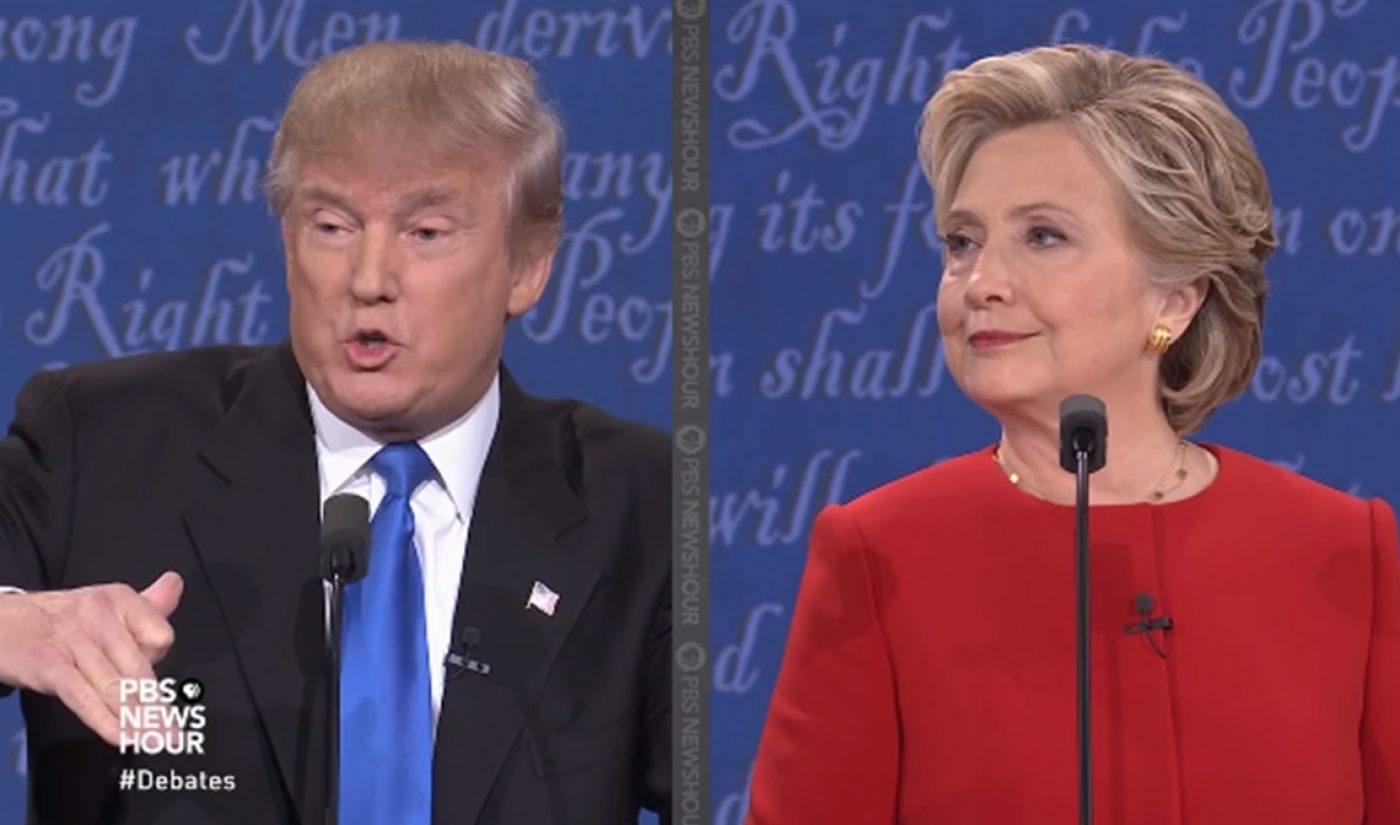 As the 2016 presidential campaign grinds to a halt — finally — cord-cutters will have more than a few ways to consume this evening’s results on their computers, tablets, smartphones, and connected TVs.

On YouTube, for instance, six channels will stream live coverage of the polls — and also offer political analysis — beginning at 7 p.m. ET, including NBC News, PBS, MTV News, Bloomberg, Telemundo, and The Young Turks. YouTube is also teaming up with Complex to host an election night party at the YouTube Space New York, which will also be streamed. And parent company Google is set to integrate Election Day updates directly into search results in more than 30 languages as soon as polls close. In addition to the Presidential race, Google will also update users on Senatorial, Congressional, and Gubernatorial races — as well as state-level referenda and ballot propositions.

Facebook, for its part, will offer a plethora of viewing options. The comedian Jordan Carlos will host a stream for NowThis titled No Sleep Til POTUS, while CNN will broadcast from different battleground locations throughout the day and from a handful of watch parties this evening, according to The Hollywood Reporter. The Onion will kick off its first-ever Facebook Live efforts this evening, while other outlets joining the fray on Facebook include Wired, ABC News, The New York Times, Univision, and The Washington Post.

Finally, BuzzFeed’s Election Day coverage will be live streamed via Twitter — despite the company’s huge established video presence on both YouTube and Facebook. Coverage kicks off at 6 p.m. ET, featuring exclusive content from President Obama and the cast of Hamilton, as well as live updates from BuzzFeed reporters across the country.