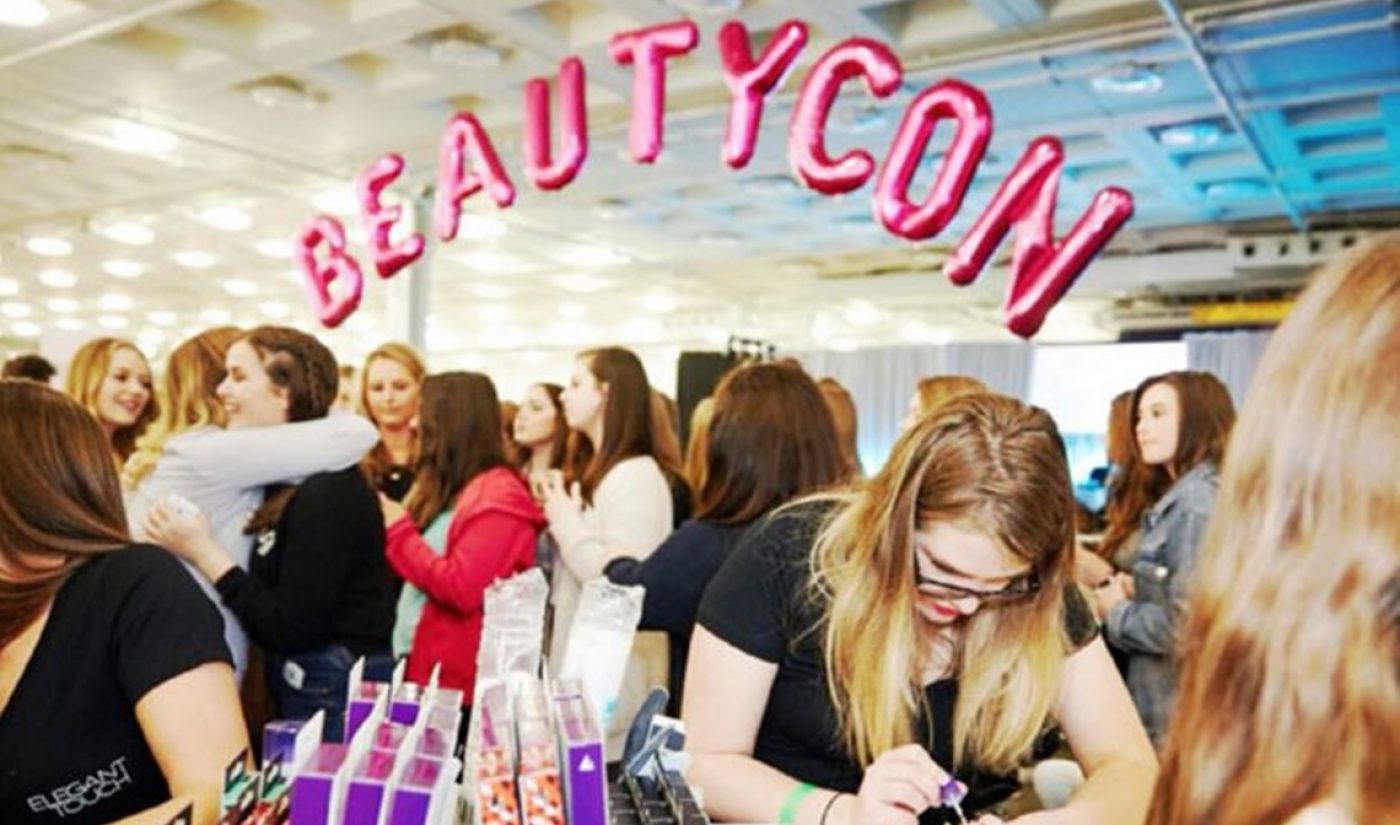 Beautycon is set to return to London for the second time ever next month with a slew of digital and traditional stars at the Olympia exhibition center. The event will be held on Dec. 3 and will be headlined by beauty, fashion, and lifestyle creators including Pixiwoo, Fleur De Force, Niomi Smart, Estee Lalonde, and InTheFrow, as well as actress and model Suki Waterhouse, Westworld star Thandie Newton, and makeup artist Jay Manuel.

The event will be hosted by model Iskra Lawrence and will give fans the opportunity to interface with some of the world’s foremost influencers at panel discussions, interactive shopping experiences, meet-ups, and brand activations. The first Beautycon London event took place in May 2015.

“We have created a community for [fans] where they can embrace their eccentricities and be true to who they are,” said Beautycon CEO and founder Moj Mahdara in a statement. Beautycon Festivals are also held in Dubai, New York, and Los Angeles — and will roll out to the Middle East, Singapore, Mexico City, and throughout the U.S. and Europe over the next year, according to the company. Since its launch in 2012, 60,000 fans have attended Beautycon Festivals worldwide.

Tickets for the event, as well as a full rundown of the day’s schedule, are available right here.