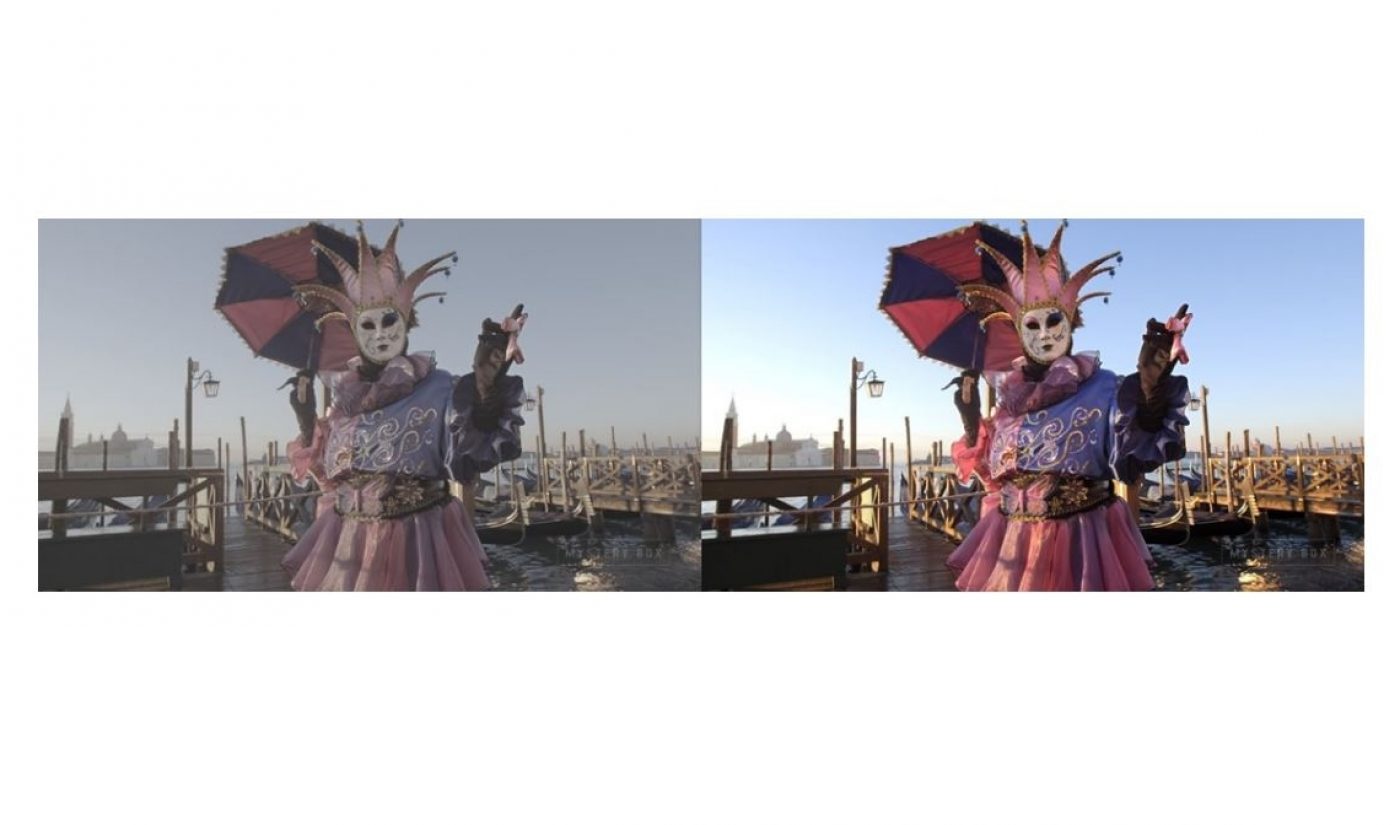 “HDR adds a whole new dimension of creative freedom and visual spectacle, and we’ve barely scratched the surface of what this means for storytelling,” wrote software engineer Steven Robertson and product manager Sanjeev Verma in a company blog post. YouTube, which has added HD and 4K video capabilities in the past and has also incorporated live streaming, 3D, 360-degree, and spatial audio features, says that HDR videos mark “the most spectacular image quality we’ve ever streamed.”

Check out a simulated look at the differences between Standard Dynamic Range (SDR) and HDR videos above.

After rolling out today, YouTube videos will be viewable in HDR on supported devices, including the new Chromecast Ultra and all 2016 Samsung Ultra-High Definition TVs. HDR videos will still play in standard definition on devices that aren’t yet HDR compatible, YouTube says.

And to kick off the launch, YouTube has partnered with a handful of creators including MysteryGuitarMan, Jacob + Katie Schwarz, and Abandon Visuals to launch HDR videos on their respective channels today. However, any creator can now upload HDR videos — and YouTube says that it is just as easy as uploading SDR videos. The company is also outfitting its YouTube Spaces in Los Angeles and New York with equipment to create HDR content.