YouTube Opens Up A Pop-Up Space For Creators In Sydney 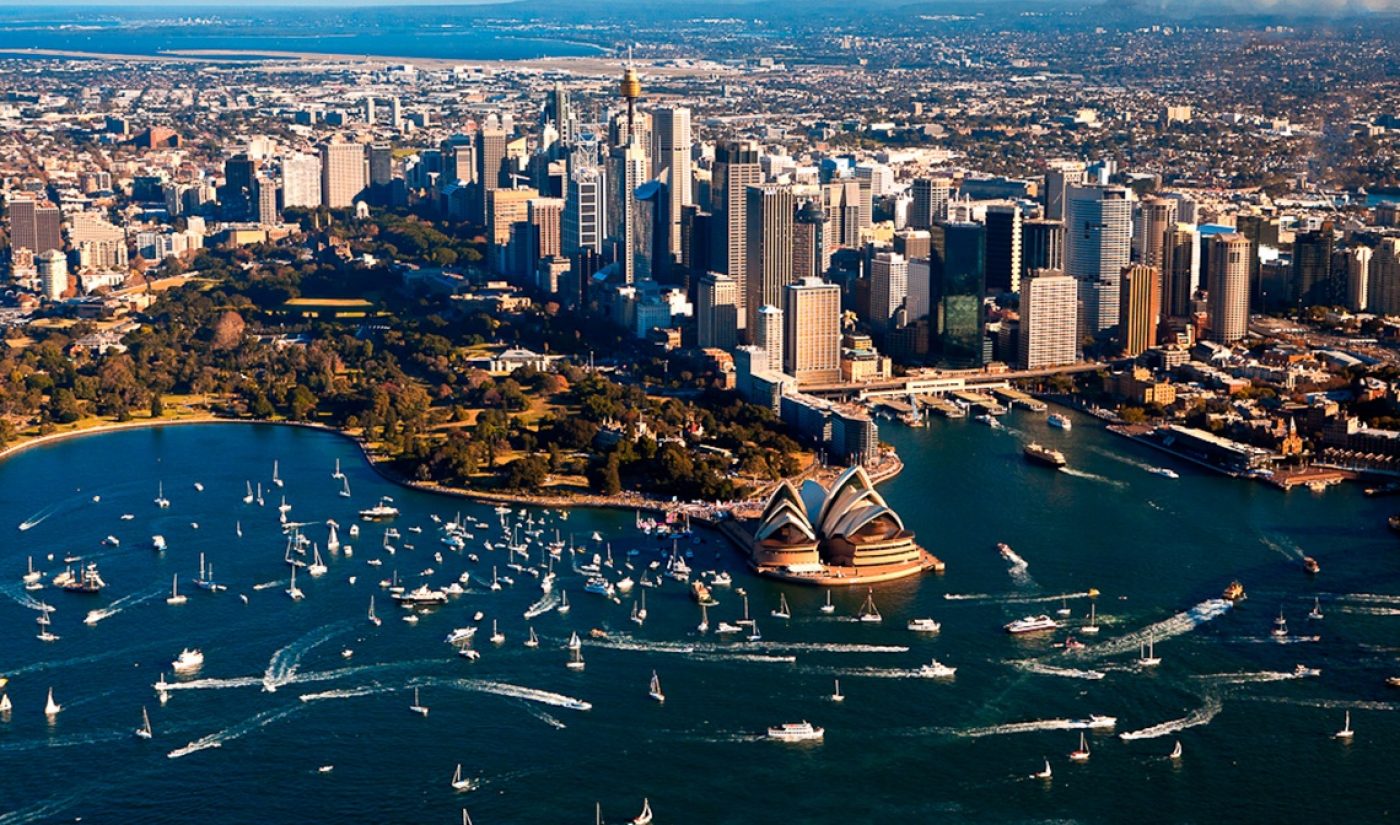 At the YouTube Spaces that have launched in nine cities spread across four continents, creators who make content on the world’s most popular video site can attend workshops and classes, make use of production equipment and stages, and network with their fellows. Now, those opportunities will be extended to YouTube’s Australian community. As shared by Mashable, a temporary YouTube Space has popped up in Sydney.

The new space, similarly to the facilities YouTube has opened in cities like Berlin and Sao Paulo, is not a standalone entity, but is instead partnered with a local institution. In this case, the space’s host is the Australian Film, Television and Radio School (AFTRS), which will host members of the YouTube community beginning on November 2nd.

The goal of the new space is to serve the Australian online video community, which has maintained a strong presence on YouTube since 2007. Some of the video site’s top creators, including Troye Sivan, Wengie, and Racka Racka, hail from Down Under. The island nation is also thoroughly invested in the online video medium as a whole; its local government provides substantial financial assistance to digital-native creators through the Screen Australia initiative.

YouTube, like the Australian government, sees the value in aiding its creative community. “It’s part of our investment in creators,” David MacDonald, the head of YouTube Spaces Asia Pacific, told Mashable. “It pays out in the long run for us to have better content with better production value.”

MacDonald did not say whether the pop-up space will be a bridge to a more permanent facility. “It’s early to say,” he told Mashable.