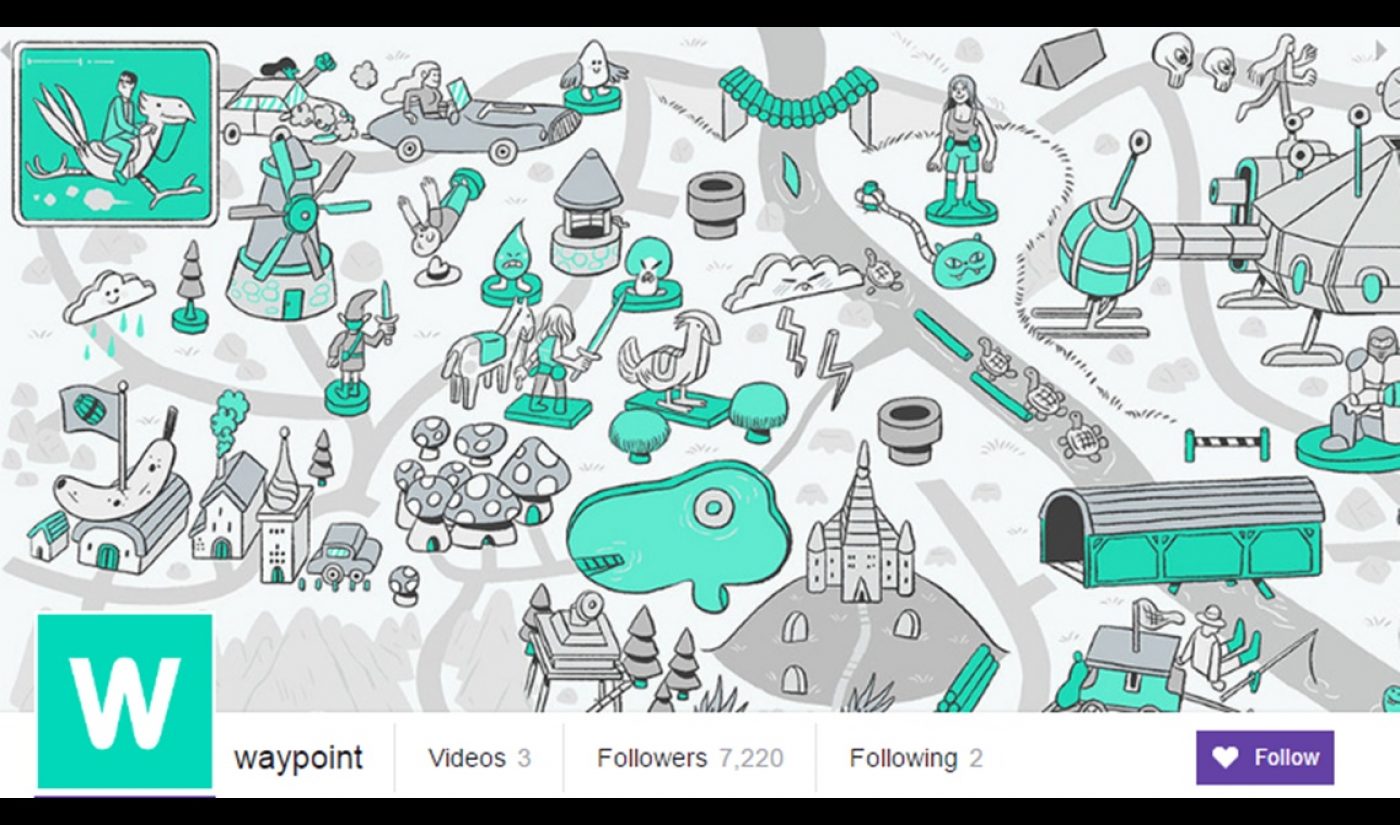 Vice has set up a new vertical, and a 72-hour event served as its grand introduction. The digital media company’s latest venture is called Waypoint, and it’s a gaming hub that kicked off with a three-day live stream that took place on its Twitch channel.

Waypoint, which first came to our attention when Vice announced the hire of former Giant Bomb editor Austin Walker back in June, is one of many gaming channels on the internet, but its parent company’s unique voice makes it a distinct entity. In its videos, the members of the Vice team and the company’s close collaborators will play games and host shows that discuss the history, legacy, and impact of various games and consoles. In one of Waypoint’s first videos, personalities Desus & Mero (who have shown up on Vice’s Viceland TV channel) play Gears of War 4.

Waypoint greeted the Internet with its three-day Twitch stream, which began on October 28th at noon. The channel’s content creators showed up to chat and play games, and some Vice team members even filmed some live commercials during the broadcast, thus forging a moneymaking path that differed from Twitch’s typical subscription-based economy.

“A big priority for us was to expand beyond the reach of a traditional website by experimenting and having fun in new, different mediums,” said Waypoint Publisher Joel Fowler in a press release. “By partnering with Twitch, developing regular podcasts, and testing out new video formats, the Waypoint team will be approachable and acknowledge our audience as our peers.”

Other recently-launched Vice verticals include a destination focused on money, which arrived earlier in October.