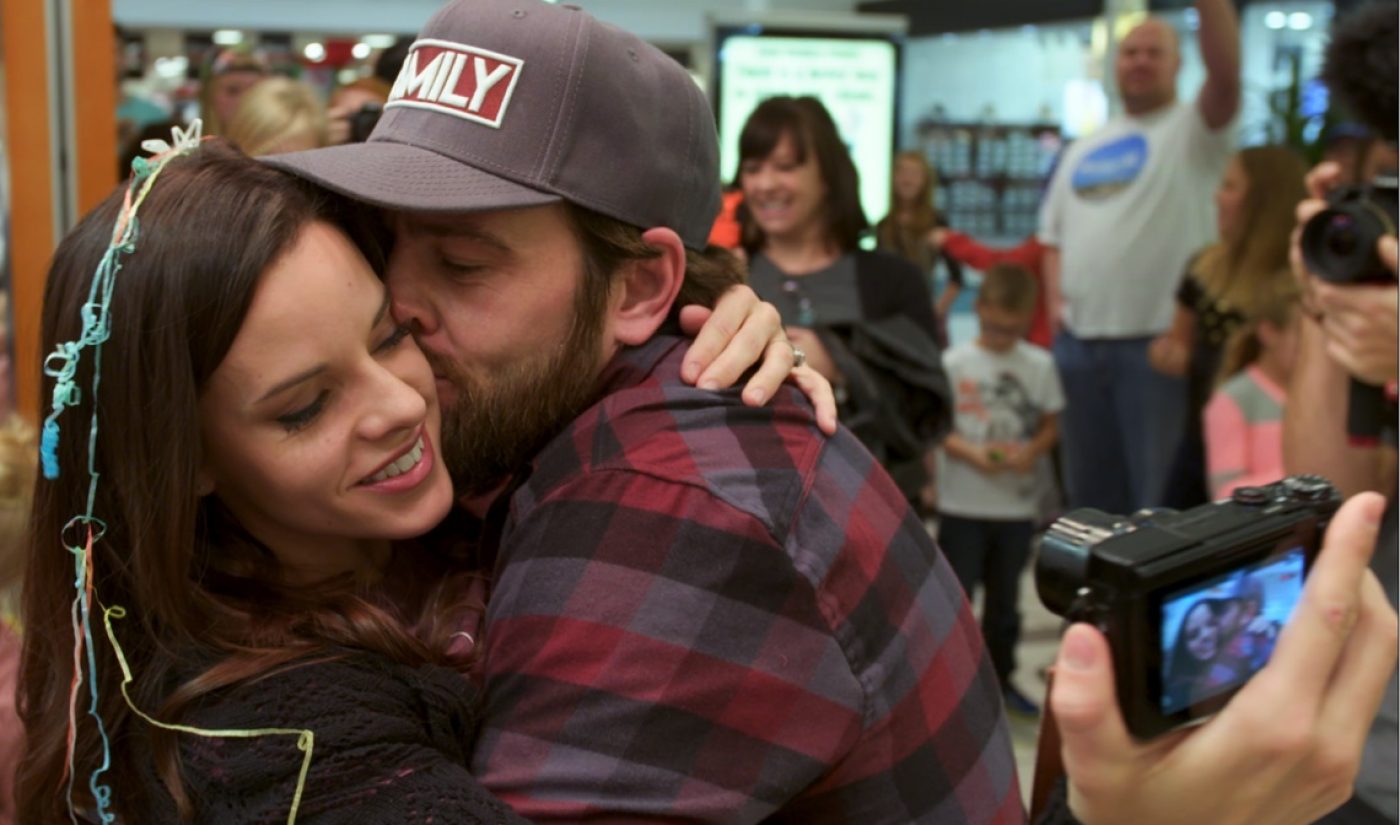 A documentary that goes inside the lives and careers of YouTube stars is now available. It’s called Vlogumentary, and it’s available to YouTube Red subscribers through the YouTube channel of vlogger Shay Carl.

Vlogumentary, which has been in production for years, is the latest in an ever-growing list of films that discuss the growth of the online video industry and the ways in which the relationships between creators and their fans have evolved over time. The doc, directed by Matthew Testa and produced by Shay Carl along with Morgan Spurlock (of Super Size Me fame) discusses several well-known events in the 11-year history of YouTube. It talks about Charles Trippy’s daily vlog streak, the launch of fan conventions like VidCon, and much more in between. Along the way, viewers receive insights from some of the most popular creators on the Internet, including Joey Graceffa, Glozell, and Hank Green.

Like many other programs distributed by YouTube Red, Vlogumentary is primarily appealing to the fans of the YouTube stars who feature within it. At the same time, this particular project is different, because it could also have appeal to people who don’t know much about the online video community and wish to educate themselves. Viewers who wish to check out the 80-minute documentary will need to pick up a subscription to YouTube Red, which costs $9.99 per month.