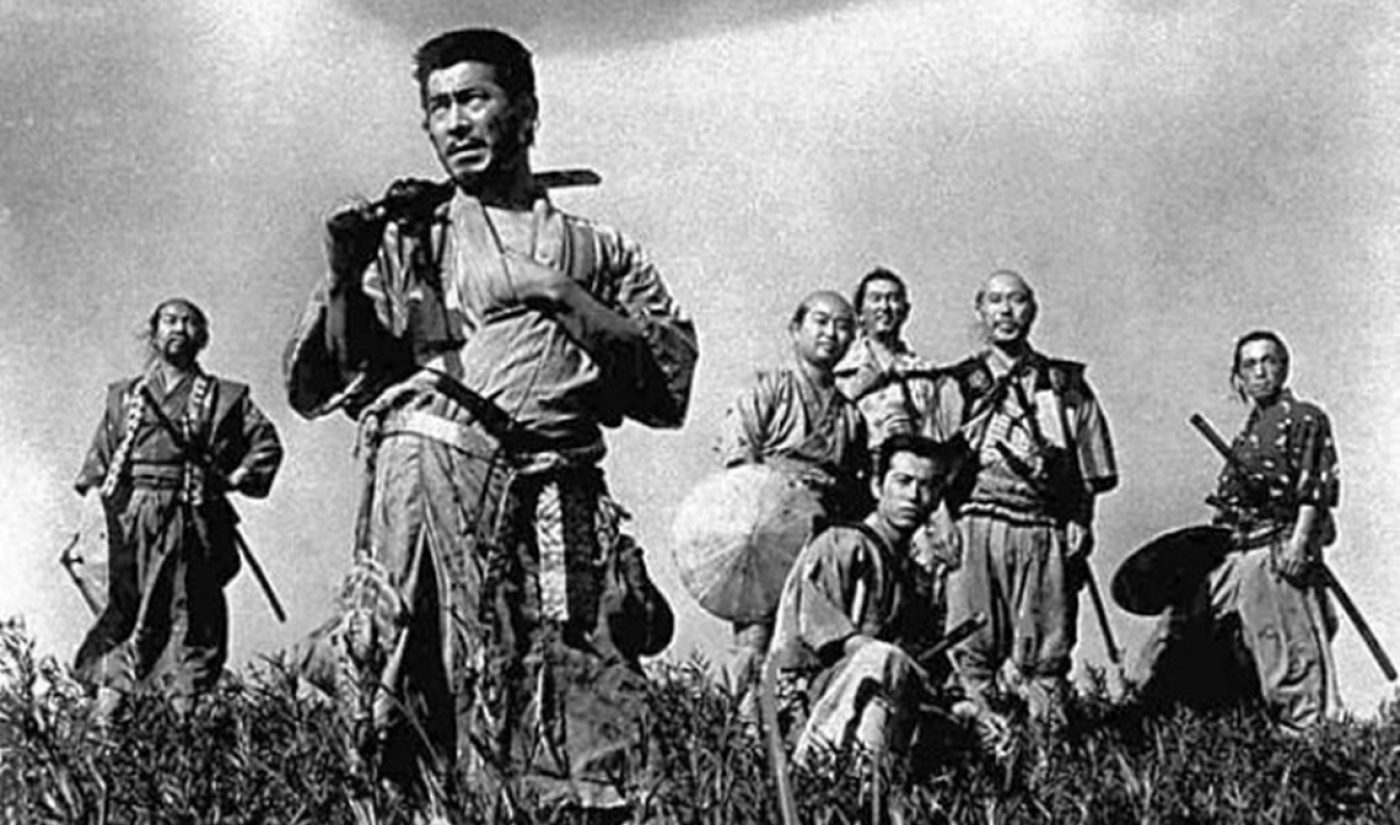 On October 19th, Turner planned to launch FilmStruck, a subscription video service aimed at fans of classic movies. As it turns out, film buffs will have to wait. In a tweet posted on October 18th, FilmStruck announced that it will push its launch back to November because it still needs to work on its “sign up process.”

In the tweet, FilmStruck noted its need to “refine” the sign-up process, hence the delay. The upcoming service shared its bad news in an appropriate manner: it used a gif from the 1964 French musical The Umbrellas of Cherbourg to offer consolation.

FilmStruck has still not clarified an exact launch date, though it has made clear that it will be up and running before the end of November. The Criterion Collection, which will be available on FilmStruck as a streaming-video exclusive and is one of the upcoming service’s biggest draws, is expected to leave its current home at Hulu on November 11th, so there could be a short gap during which that collection of classic films is unavailable online.