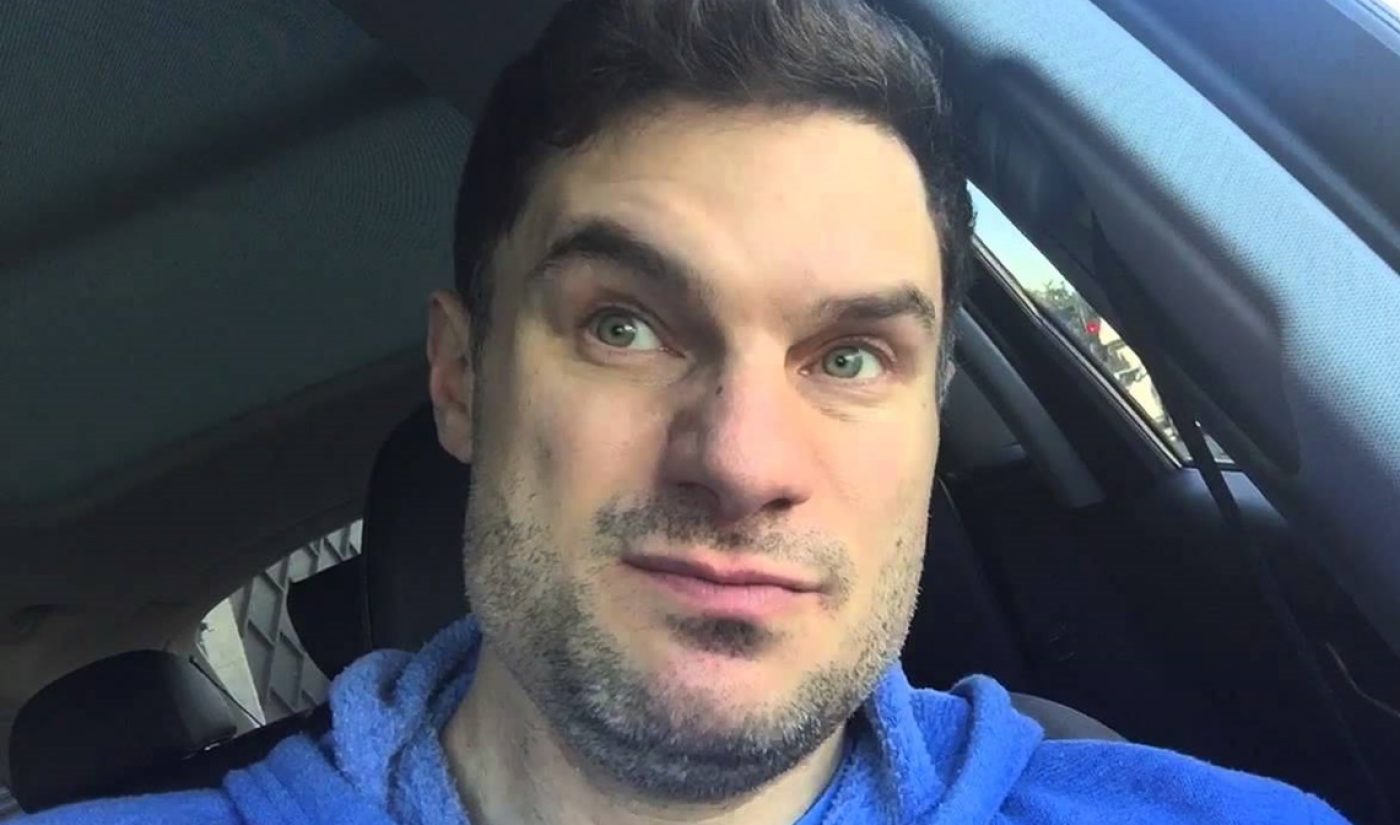 A major film studio has announced a partnership with YouTube’s funkiest German. Flula Borg, known for his electronic music, his vlogs about English-language idioms, and his appearances in films like Pitch Perfect 2, has signed a two-film deal with Lionsgate, according to Variety.

Thanks to his boundless energy, his unique fashion sense, and a comedic personality that plays his German roots for laughs, Borg has established himself as one of YouTube’s funniest and most-likeable stars. In announcing his deal with Lionsgate, he provided us with some classic Flula humor. Here he is, in an email to Variety:

“They are believing in me, and I am believing in them, and this is a great foundation for a great partnership, like Thelma and Louise! They are Thelma, and I am Louise! Well probably I am Thelma, because Geena Davis is a tall person, and I am also tall. Anyway, I am pumped. Time to drive off a cliff together and land in some fluffy pillows of success! Which is a metaphor for, ‘Time to make great movies with Lionsgate!’”

Beyond Pitch Perfect 2, Borg recently showed off his acting ability in Buddymoon, an independently-produced feature he co-starred in and co-wrote. In his next project, the first of the two he’ll make with Lionsgate, he’ll serve as lead actor, writer, and executive producer. The second film in the deal will “be executed over the next two years,” according to Variety. The titles of these films, as well as their specific release dates, have not yet been announced.

While Lionsgate is best known for blockbusters like The Hunger Games and Twilight, it has recently partnered with YouTube stars on several projects. Beyond its deal with Flula, it has also teamed up with Grace Helbig, Hannah Hart, and Mamrie Hart for Dirty Thirty; with a trio of popular practical jokers for Natural Born Pranksters; and with Freddie Wong’s RocketJump for a series on Hulu.