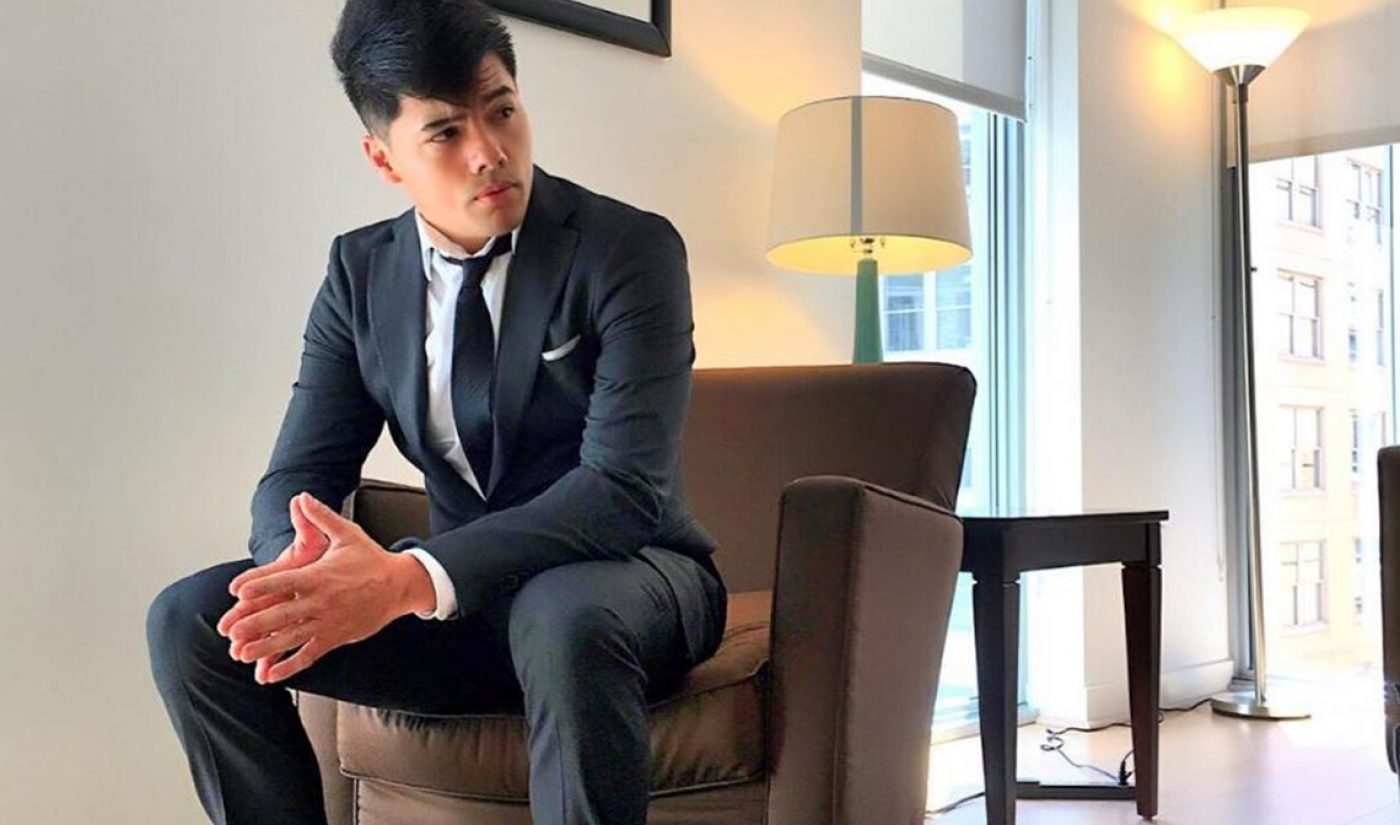 The Coalition Of Asian Pacifics In Entertainment (CAPE) — which is the largest and oldest Asian American entertainment organization in the world — is set to celebrate its 25th anniversary with the help of several high-profile digital stars. This is an especially pertinent community, according to the organization, given that 15% of the most-subscribed channels on YouTube are helmed by Asian creators.

The 25th Anniversary Gala, which will take place on Oct. 22 at The Belasco Theater in Los Angeles, serves to celebrate and support CAPE — which champions diversity in the entertainment industry by educating, connecting, and empowering Asian American and Pacific Islander artists.

“In a time when diversity and inclusion are finally more than buzzwords, and as the entertainment industry scrambles for more inclusive leaders and stories, CAPE looks forward to cultivating the rich talent pool within our community and to becoming an effective resource of AAPI talent for the industry,” said CAPE’s executive director Michelle Sugihara in a statement.

For more information or to purchase tickets, check out CAPE’s website right here.