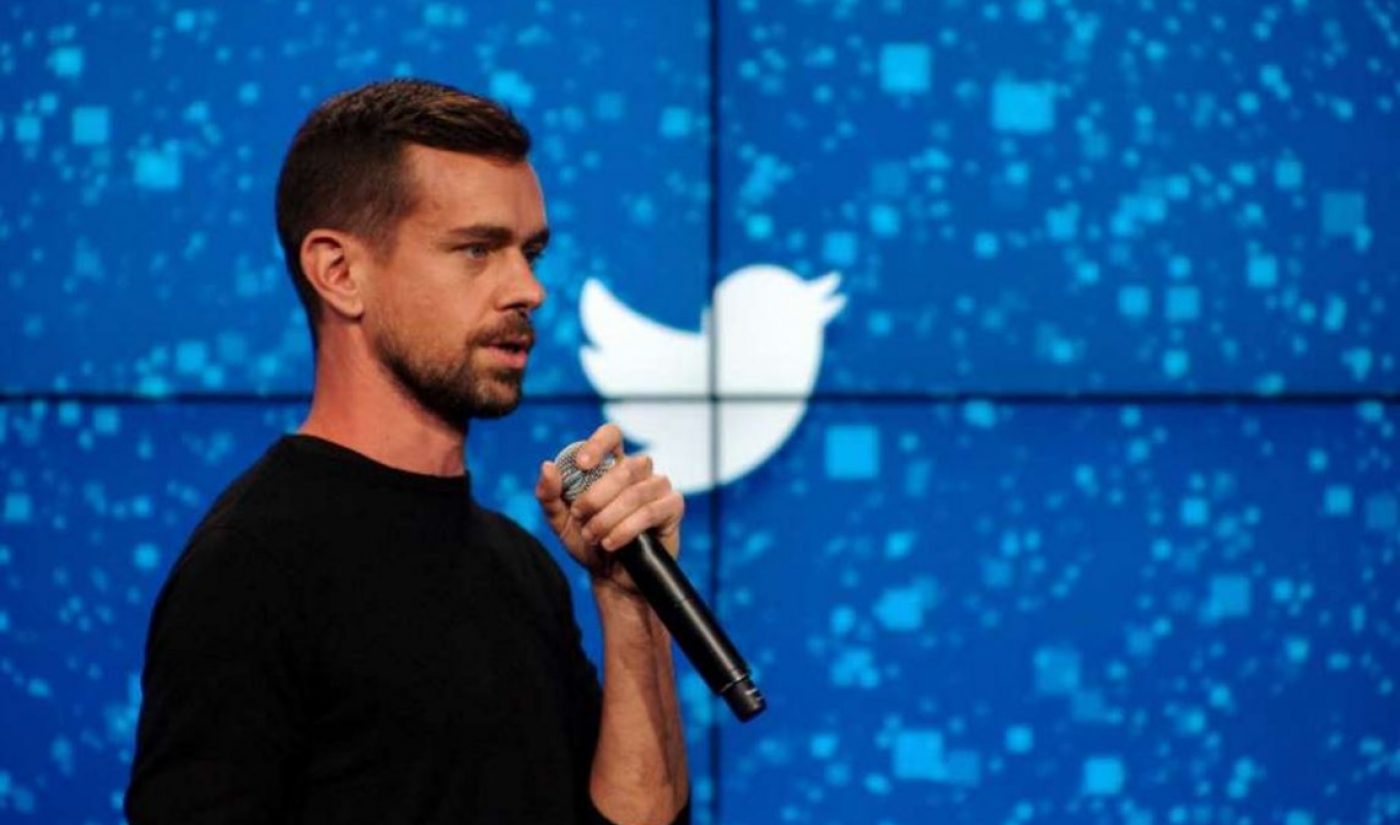 Twitter has officially opened up its Moments feature to everyone, enabling creators across the microblogging platform to compose and share slideshows comprising multiple Tweets — including photos, GIFs, videos, and Vines.

To create a Moment, simply click on the new ‘Moments’ tab that now lives next to ‘Tweets’, ‘Following’, ‘Followers’, and ‘Likes’. Moments can be about anything, Twitter says, though the platform does offer a handful of tips and tricks, including keeping titles and descriptions short and sweet, as well as picking eye-catching cover visuals. While Moments can include Tweets from anywhere across Twitter, the company advises a snackable length of roughly 10 slides.

By enabling users to link several Tweets into a easily digestible series, the proliferation of Moments could do away with the need for Tweetstorms, according to Techcrunch, or a series of disparate — and often hard-to-follow — Tweets necessitated by the platform’s 140-character limit. Within the Moments tab, users can also view the previous Moments that they’ve composed, and Moments can be viewed within Twitter or embedded elsewhere across the web.

In August, on the heels of the launch of Instagram’s Snapchat copycat Stories feature, Twitter announced it would open up Moments-making — which is its stab at the storytelling format — to select influencers, partners, and brands. Moments launched last October and were initially curated mostly by Twitter itself, before rolling out to #BlackLivesMatter activist DeRay Mckesson, Allure magazine, and Budweiser.

Check out a video from Twitter showcasing how the site-wide feature works in greater detail below: