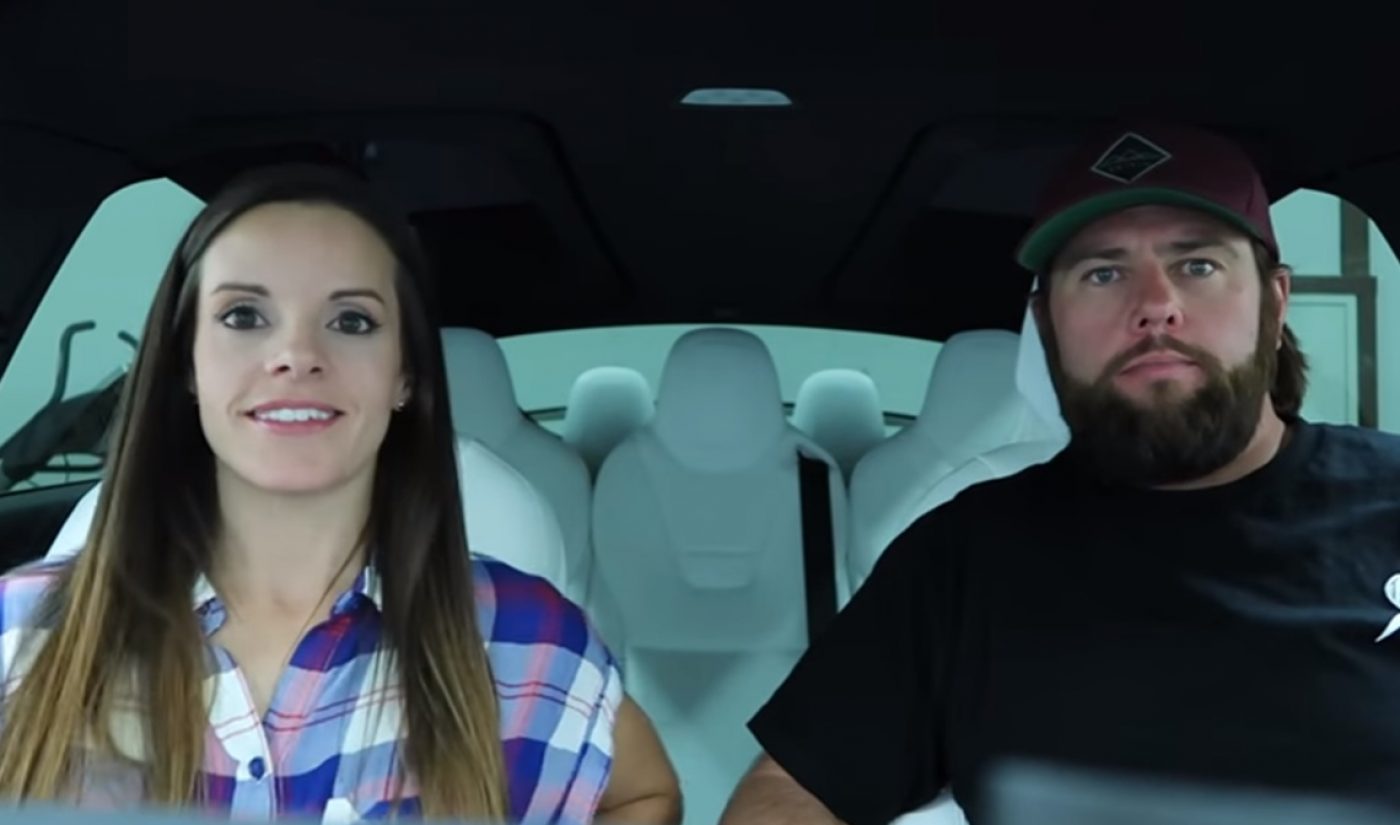 For the past nine years, vlogger Shay Carl has been one of YouTube’s central figures. By his estimation, he has released more than 4,446 videos, and the fans who have tuned into those updates have been able to follow along as he has raised six kids, lost 112 pounds, co-founded online video network Maker Studios, and undergone many more personal journeys.

Viewers who have enjoyed Shay’s work so far will want to pay close attention to his next five months of activity, because after March 5th, 2017, he’s taking a break. He has revealed his plan to take a year-long hiatus from the YouTuber life; during that 12-month period, he will attempt to raise his children in a more private setting and act like “a normal family.”

Shay and his wife Katilette announced their news in a rambling, stream-of-consciousness vlog posted to the Shaytards channel on September 28th. “I need a year off,” Shay explains. “I need to smell the roses a bit.” He hopes that, by taking a year off, he can give himself, his wife, and his kids more time away from the camera. “I want to be a normal family that doesn’t have this worldwide audience,” he said. “I want to know what it’s like to not be a YouTuber.”

While Shay will take a break, other members of his family will remain active. Katilette, for example, will continue to co-host the parenting channel Mom’s View.

Shay’s break isn’t kicking in right away. Instead, he plans to post daily vlogs over the next five months, returning to a busy schedule after previously dialing down the number of vlogs he produced per week. By ramping up his operation, he hopes to return to the top of the vlogging game, alongside current standard-bearers like Casey Neistat and Roman Atwood.

After his 37th birthday on March 5th, his hiatus will begin. At that point, if you miss his videos, there’s no need to fret; as he notes, his total YouTube output now totals more than 12 years of runtime. That back catalog should keep Shaytards fans plenty busy, even without any new uploads to take in.