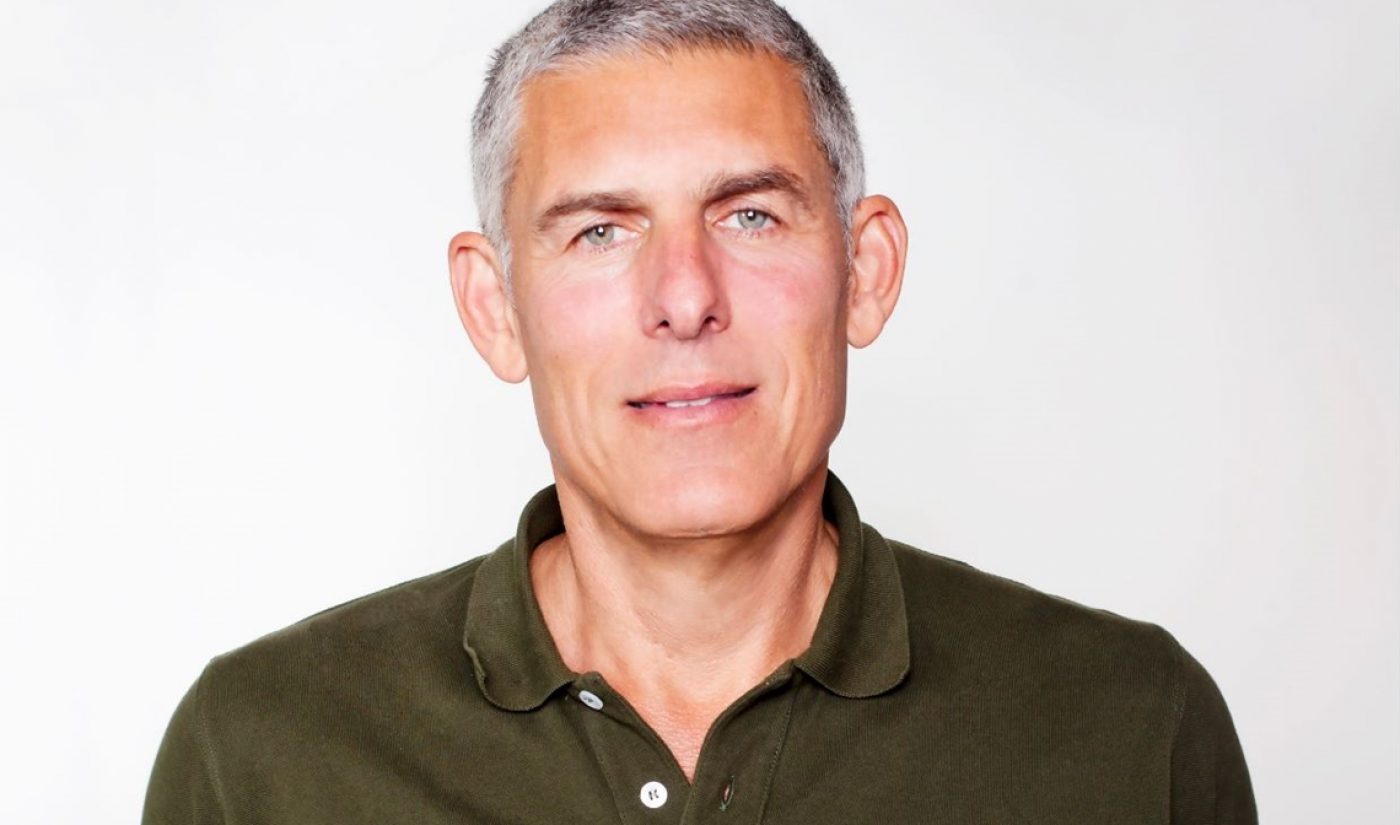 Music industry veteran Lyor Cohen has joined YouTube as its global head of music, amid qualms by three of the industry’s major labels — Sony, Universal, and Warner Bros. — about the video platform’s copyright practices and the amount of money it’s paying out to artists and labels.

Cohen has been in the music industry for 30 years, and began his career managing hip hop artists. He then went on to serve as the top executive at Def Jam, followed by the same stint at Warner Music Group. Cohen, who has worked with artists like Jay Z, Kanye West, Bruno Mars, and Ed Sheeran, resigned from Warner in 2012 to found his own independent label, 300 Entertainment — home to rapper Fetty Wap.

“[Lyor]  has consistently been a pioneer, charting the course for where music is heading,” said YouTube’s chief business officer, Robert Kyncl, in a statement. “As we enter the growth era of the music industry, Lyor is in a position to make tremendous difference in accelerating that growth in a fair way for everyone.”

In a letter to the YouTube Music team shared with Tubefilter, Cohen reminisced about working with then-nascent YouTube back in 2006 when he was at Warner Music, and noted the challenges and opportunities faced by the industry today as technology has changed the value of music as well as the industry’s long-held distribution models. Cohen says he hopes to help mediate these changes on YouTube’s behalf.

His first priority is to help “the music community embrace the technological shifts we’re seeing in music today so we can help take the confusion and distrust out of the equation,” he wrote to YouTube Music employees. Cohen also hopes to continue to break new songs and artists on YouTube, as well as to build on the success of the YouTube Music app. “I’m confident that we can bridge the worlds of technology and music in ways that benefit everyone, instead of the zero-sum mentality that exists today.”