Time Inc. And Jash Team Up To Make Branded Content 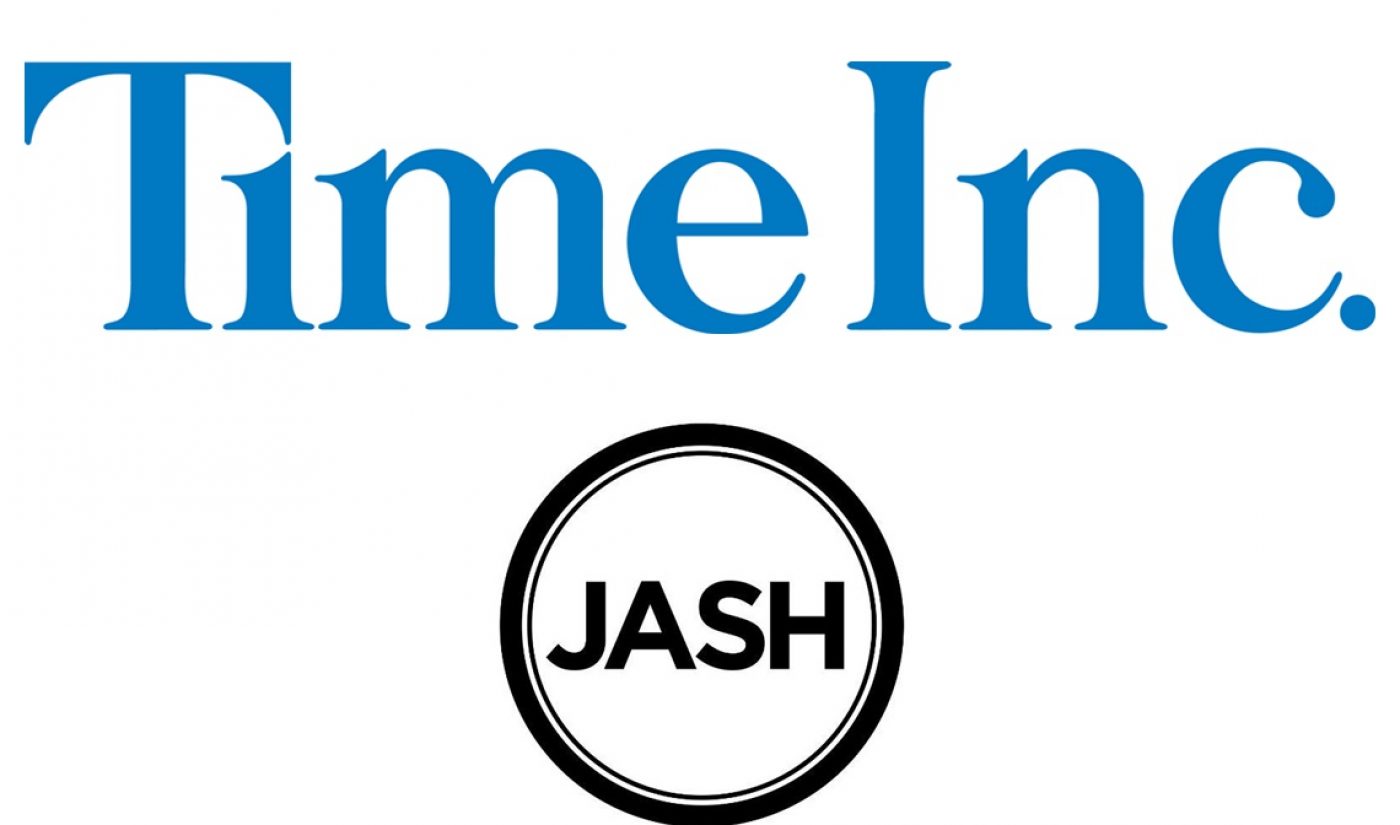 As it continues to invest more resources into digital media, Time Inc. has struck a deal with a producer of Internet comedy videos. It has announced a partnership with Jash, the network whose founding partners include comedians Sarah Silverman and Michael Cera.

By the terms of the deal, Time Inc. and Jash will join forces to produce humorous projects for select advertisers. On Time Inc.’s side of the deal, the new partnership is routed through The Foundry, a creative lab that also works on car channel /DRIVE and breakfast destination Extra Crispy. For Jash, the plan is to leverage its network of up-and-coming creators, who will be introduced to the Time Inc. team. The result will be a comedy initiative that Time Inc. EVP of Business Development Erik Moreno referred to in a press release as “a new content vertical” for clients.

Since its 2013 launch, Jash has worked on several memorable branded projects, with partners like Chevrolet and Stand Up 2 Cancer at its side. “The appetite for smart, premium comedy content is high, especially in the branded world,” said Jash Executive Chairman Doug DeLuca in a press release. “We’ve seen that reflected in how fast the division has grown at JASH. Together with The Foundry and Time Inc., we’ll deliver this work with brands, at scale, across expanded distribution and media inventory—a triple threat win for our clients.”

The deal between Time Inc. and Jash resembles another recent pact entered into by the former company. In March 2016, Time Inc. announced a deal with fashion, beauty, and lifestyle network StyleHaul, which like Jash is known for its digital work within specific content categories.