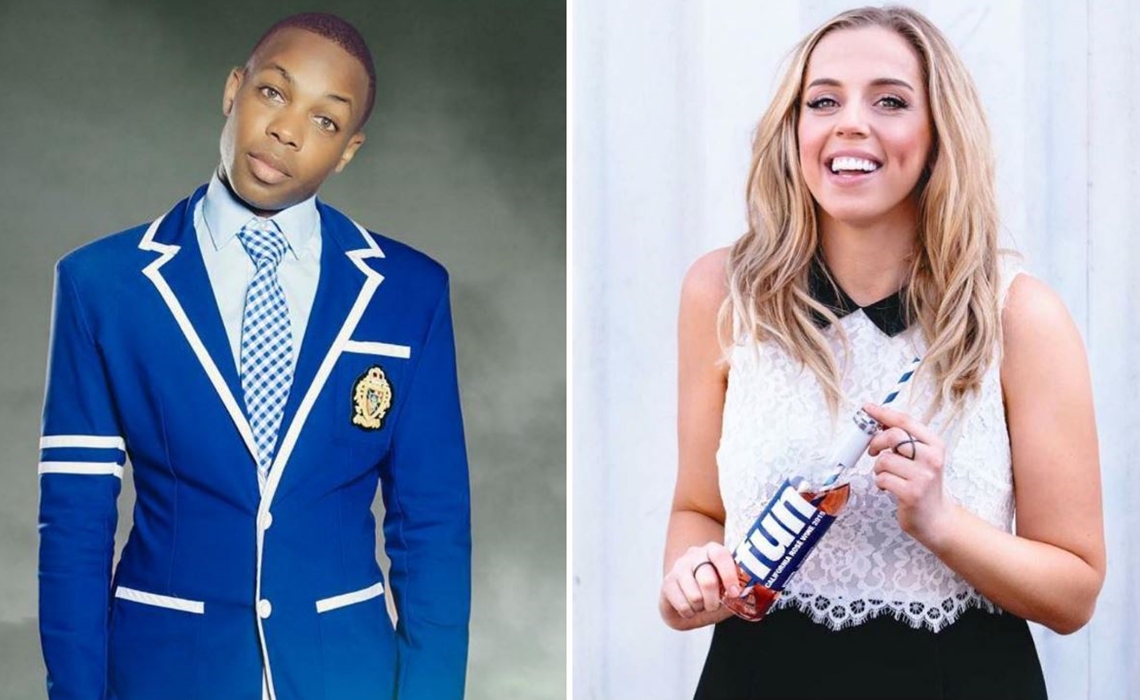 AwesomenessTV, the Gen Z-leaning digital media brand, has expanded its talent arsenal. With a total of 10 new signings, the company says, it will add a total of 3.7 million subscribers to the ATV Network — the name of its talent division.

First up are Todrick Hall and Mikey Murphy — two bold-faced creators with 2.3 million and 900,000 YouTube subscribers respectively. Hall, who is currently working with AwesomenessTV on a documentary about the national tour of Straight Outta Oz — hisThe Wizard Of Oz-inspired visual album — also recently announced that he would he hitting Broadway in November to star in the acclaimed musical Kinky Boots. Murphy, an aspiring filmmaker, most recently co-starred in Lionsgate’s Dirty 30, a feature comedy headlined by YouTube’s ‘Holy Trinity’.

ATV Network also announced the signing of Mexican YouTube sensation Caeli (7.6 million subscribers), who recently launched an English channel and will be featured in Awesomeness’ MLB-sponsored Out Of My League series, as well as Violet Benson. Benson is the brains behind the Daddy Issues Instagram account, which shares pithy memes and has racked up 3.4 million followers. On her new YouTube page, Benson will share funny and honest sketches and vlogs

Other signings include: 18-year-old Floridian spitfire Morgan Hanbery, known for her honest makeup tutorials; Kalista Elaine, who kickstarted her lifestyle channel when she was diagnosed with arthritis as a child; Zac Deck, who creates shorts, skits, and advice vlogs; Gay Code, which is comprised of two college students — Destiny Atlas and Kenui Moliterno — who aim to shed light on the LGBTQ community; Duda Castro, a Brazilian model; and Futrell, five brothers who are part of a Temptations-inspired singing group.