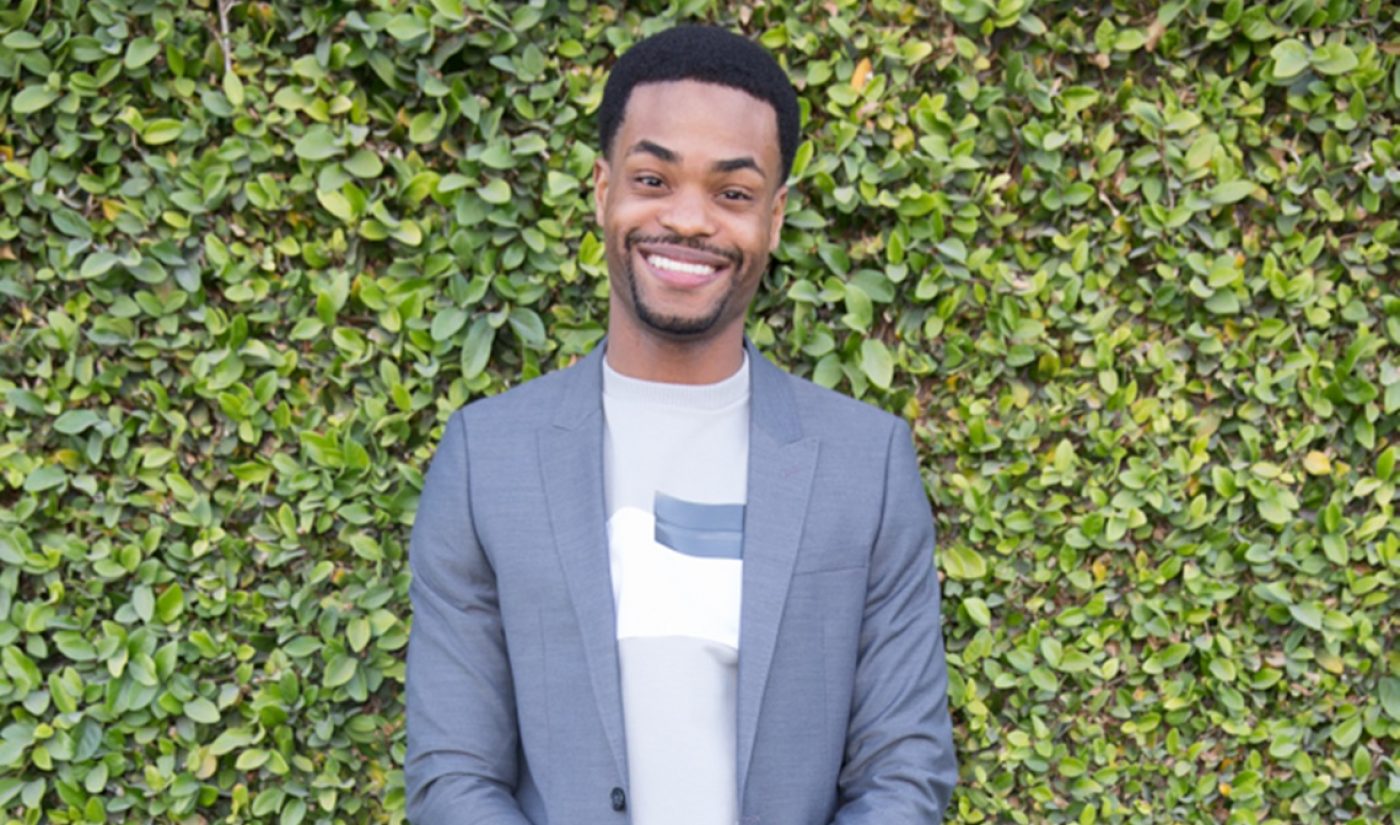 The man with more followers on Vine than anyone else will host this year’s Streamy Awards. King Bach, whose success on Twitter’s six-second video capture app has opened up opportunities for him across digital and traditional media, will host the sixth iteration of the online video community’s annual award show, which will begin at 9 PM ET/6 PM PT on October 4th. In addition, the nominees in the Streamys’ two fan-voted categories — Entertainer of the Year and Show of the Year — have also been announced.

Bach, whose real name is Andrew Bachelor, will host the Streamys one year after taking home the Viner of the Year trophy at the 2015 ceremony. He will look to defend that title this year, and he is also up for Best Comedy Channel. “It’s an honor to be able to celebrate the accomplishments of my peers, as they continue to innovate and entertain audiences worldwide,” said Bach in a press release. “Supporters should look forward to unbelievable performances, surprises and appearances from some of the best individuals in digital entertainment.”

Two of the awards that will be handed out will be chosen by fans. If you’d like to vote in the Entertainer of the Year and Show of the Year categories, you can do so by heading over to the Streamys website or by sending a tweet that includes your choices, the word “vote,” and the hashtag #streamys. Both categories will stay open until 11:59:59am PT on October 4th, the day of the Streamys. Here, via a press release, are the nominees you can vote for:

Entertainer of the Year

Show of the Year

Full disclosure: Tubefilter co-founders Drew Baldwin and Joshua Cohen are two of the executive producers of the Streamy Awards.