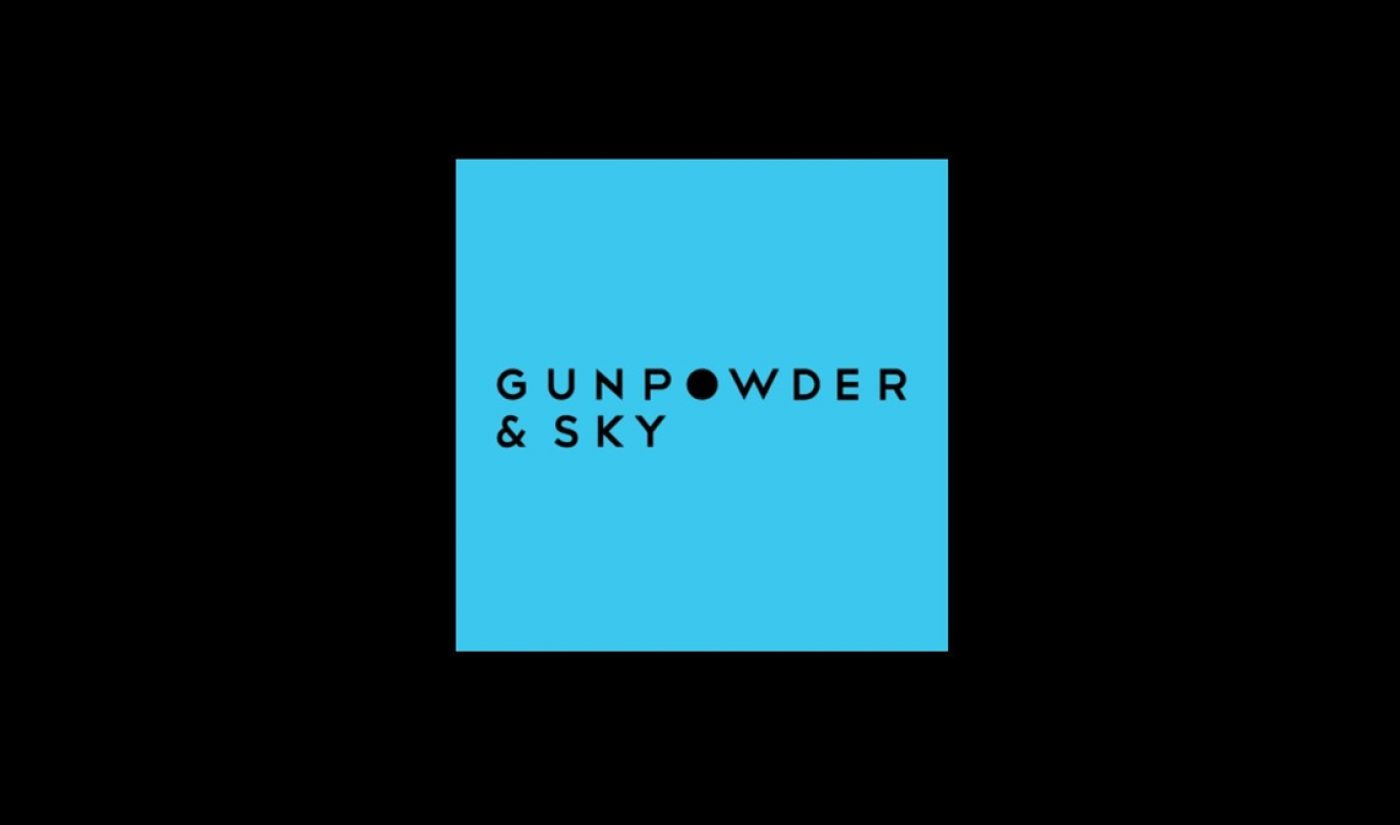 Digital studio Gunpowder & Sky, which was co-founded by former Viacom and Endemol executives Van Toffler and Floris Bauer, has acquired FilmBuff, an indie content sales and distribution company. This means that nine-month-old Gunpowder & Sky now comprises in-house development, production, financing, and distribution capacities in its quest to develop subversive short-form and feature-length content. In addition to distributing and marketing its own originals globally across all platforms, the company says, it will now be able to distribute the work of third-party producers and creators.

FilmBuff, which has offices in Los Angeles and New York, will be rebranded Gunpowder & Sky Distribution as part of the deal, and former CEO Janet Brown has been named Gunpowder & Sky’s EVP of distribution. Founded in 2007, FilmBuff was responsible for distributing the Oscar-nominated Exit Through The Gift Shop as well as Rooster Teeth’s Lazer Team. In addition to bold-faced publishers like Vice, Conde Nast, and Mashable, FilmBuff has also distributed branded content from GE, Audi, and Kellogg.

“Janet and her team have a great track record as a collaborative, transparent, and forward-looking distributor,” Bauer — Gunpowder & Sky’s president — said in a statement. “With the acquisition of FilmBuff, we have now realized our early ambition of operating a soup-to-nuts studio, helping to bring to life the vision of our creative partners, and distribute and market content globally across platforms.”

The acquisition arrives amid a flurry of projects announced by the nascent studio. Gunpowder & Sky is set to team with fellow studio Supergravity Pictures on a feature-length thriller about a small-town skate crew whose obsession with becoming Internet-famous leads to unrelenting horror. The company also recently produced Drawn & Recorded — an animated series for Spotify narrated by Grammy-winning producer T-Bone Burnett, and announced in March a film adaptation of Eat, Brains, Love — a zombie road trip novel by Jeff Hart. Gunpowder & Sky has also recently tendered investments in viral video companies Shareability and Cut.